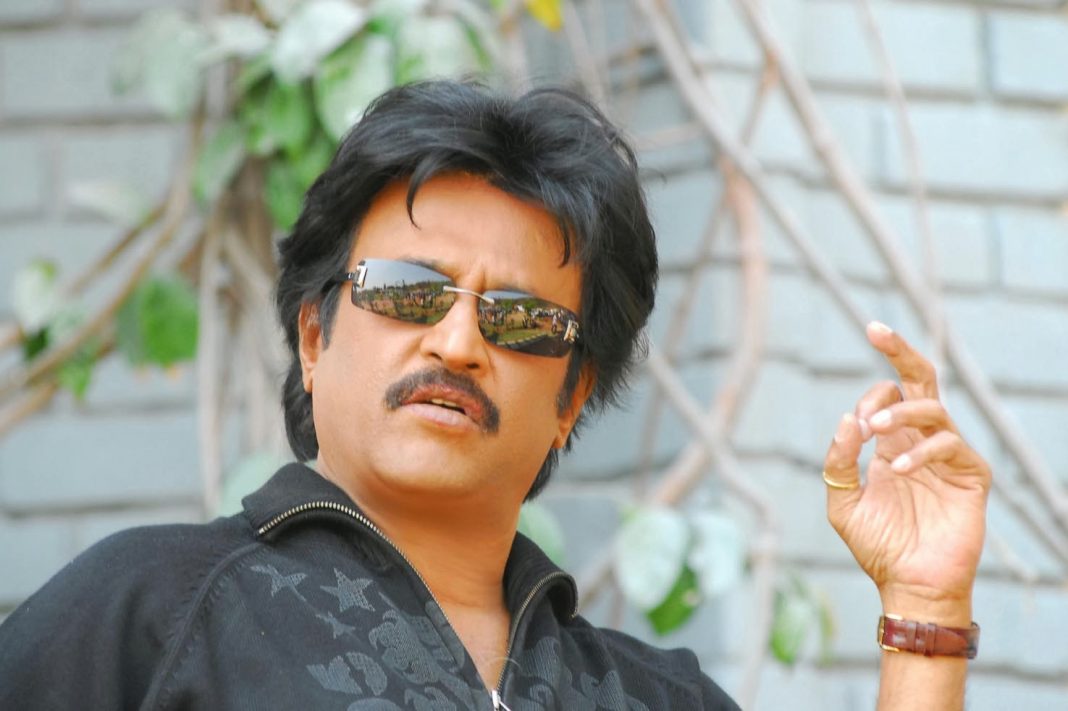 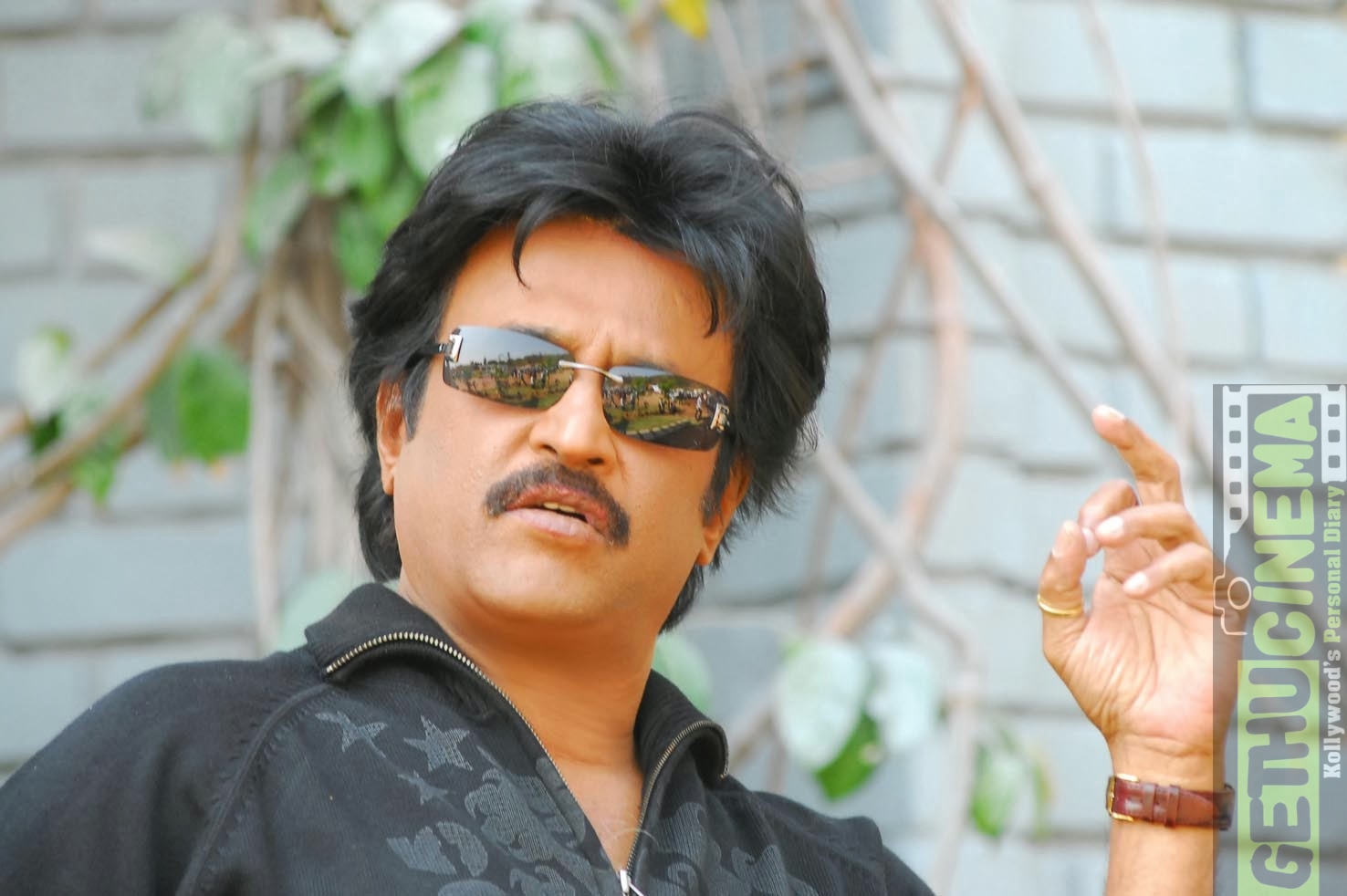 Superstar’s 2.0 is taking place at a brisk pace and Shankar’s magnum opus aims for Diwali 2017 release. Sources close to the actor says that the superstar’s schedule for the movie will be completed soon and then the makers will have ample time for post-production works.
In the meantime, the actor has also signed another movie with director Ranjith which will be funded by Dhanush under his Wunderbar Studios banner. While the sources close to the director suggests that the director is already in the process of location hunting, the project is likely to go on floors any time after February 2017.

And also we learnt that Ranjith has planned to complete the shoot in short span which might make the film ready to release on Thalaivar’s birthday which is December 2017.

If the speculations are accurate and if everything go on as planned with the superstar, we might have two releases of Rajinikanth in 2017 alone.