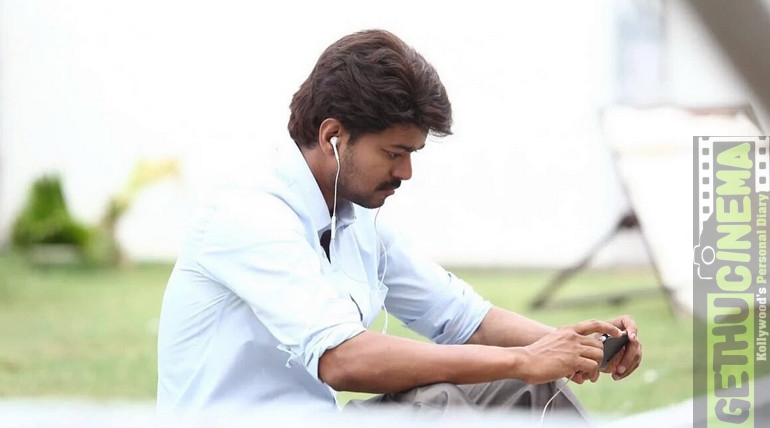 Ilayathalapathy Vijay is all set to enter 2017 with a bang. The much awaited Bairavaa’s post production is going on in full swing and the movie is expected to be a Pongal release. The film which has Vijay and Keerthy Suresh in the lead is being directed by Bharathan of Azhagiya Tamil Magan fame and is funded by Vijaya Productions.

The trailer is expected to have lots of action sequences since the movie is touted to sport a racy screenplay. The album of the movie which has music composed by music director Santhosh Narayanan also has been received very well. Lots of expectations and hopes are on director Bharathan to deliver the perfect movie to quench Ilayathalapathy’s mass quotient among his fans.