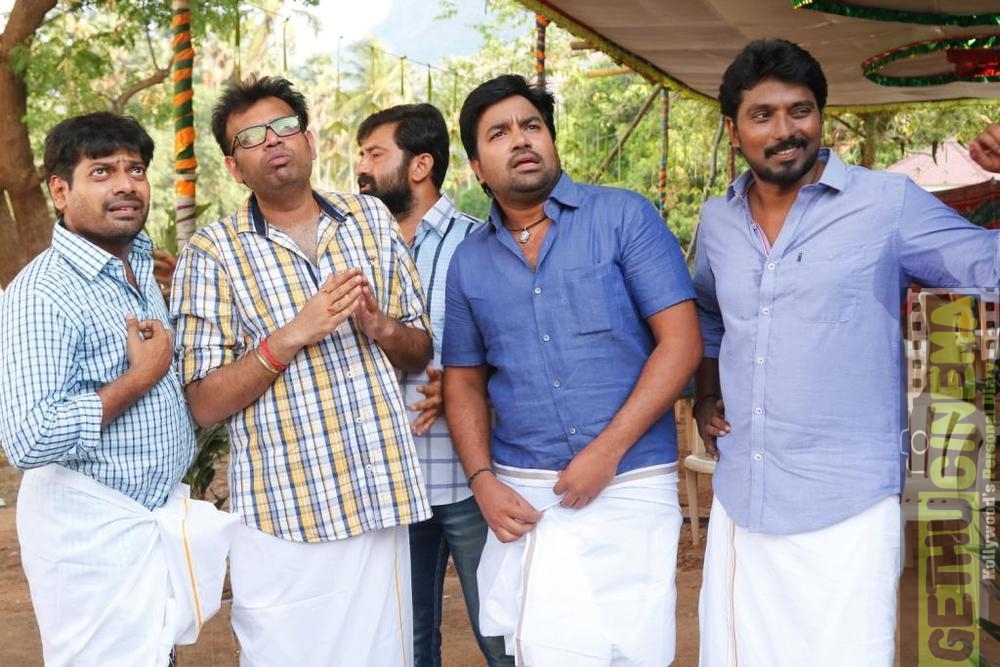 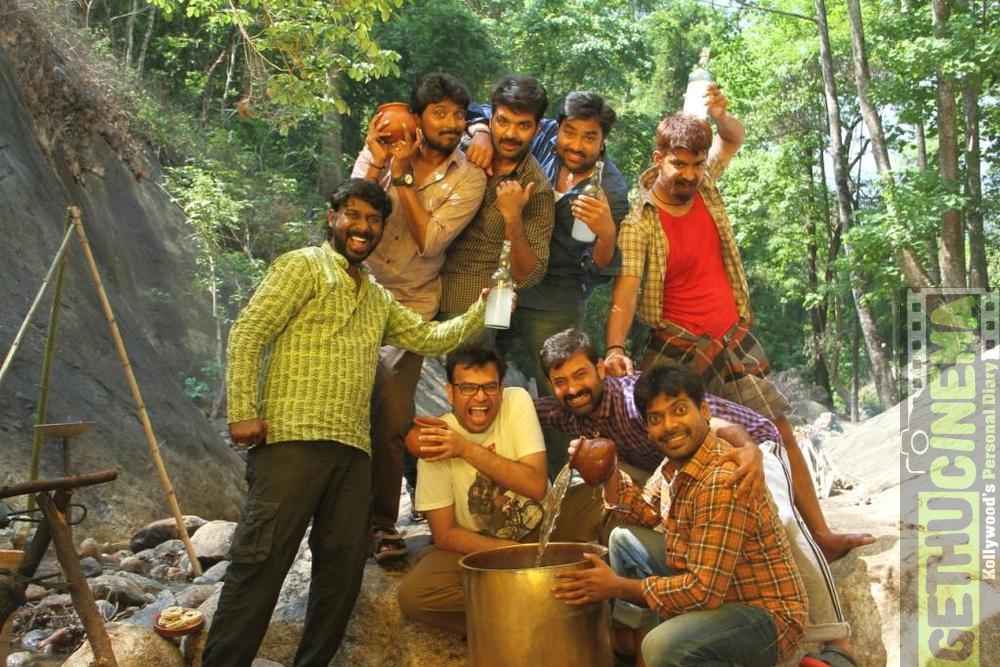 Chennai 28 begins with a voiceover from the director Venkat Prabhu showing his command over the film. He gives tribute to the late Chief Minister before the movie begins. He gives tribute to Vaali. Once the voice over starts and that’s when we think the movie starts, he credits the volunteers who helped the needy during Chennai Floods. Then he says that the movie is not about the real life heroes but about “Sharks” he says.

Before getting into details about reviewing the second innings we will better discuss the things that impressed us in the first part. Most of the scenes in the second part seeks the help from the first part to gain momentum. The aspects that impressed us in the first part that have become cult references include “Bowling ah Fielding ah”, “Jai’s infamous BGM and his slo mo walk”, “Bet match by the beach” “Falling in love for friends sister” “When the boys decide not to talk with each other and the reunion scene” .

These scenes have become cult references in a period of 10 years. Now years have passed in the Visaalatchi Thottam too. The lead boys who have settled in the same surroundings are either married or is in love and are on their verge of getting married. Other boys from the team are settled in various cities one of them is working in the company that renders graphics for Baahubali series. 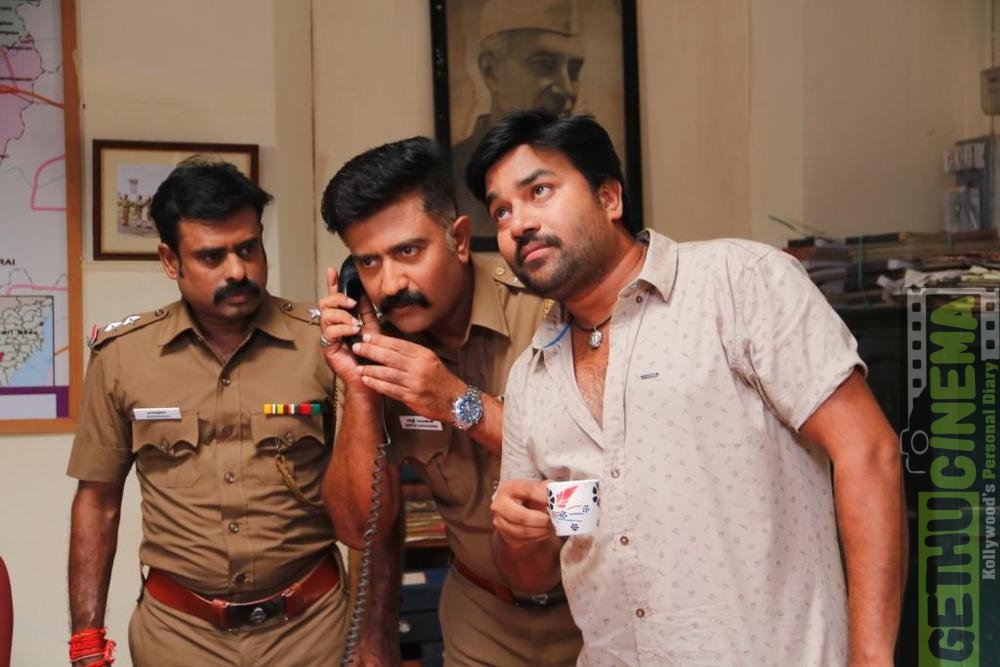 We don’t question why the second part deals only with the limited members from the cast of the previous installment, but the director cares to answer in the second half.

Chennai 28 II deals with the boys who have become men now taking care of their families and how they struggle to balance their time they spend with their family and friends. But the director is too careful about not making the film preachy because that will spoil the essence of the movie which is aimed at complete entertainment.

It is quite clear that Venkat Prabhu has tried to weave a story around the boys who are still in Visaalatchi Thottam. Since we have seen more of Visaalatchi Thottam or Sunnambu Kaalva in earlier installment, the director decides to change the location to Theni instead. The rest of the drama is supposed to happen in the marriage setting. We get a love story that we know exists for name sake. 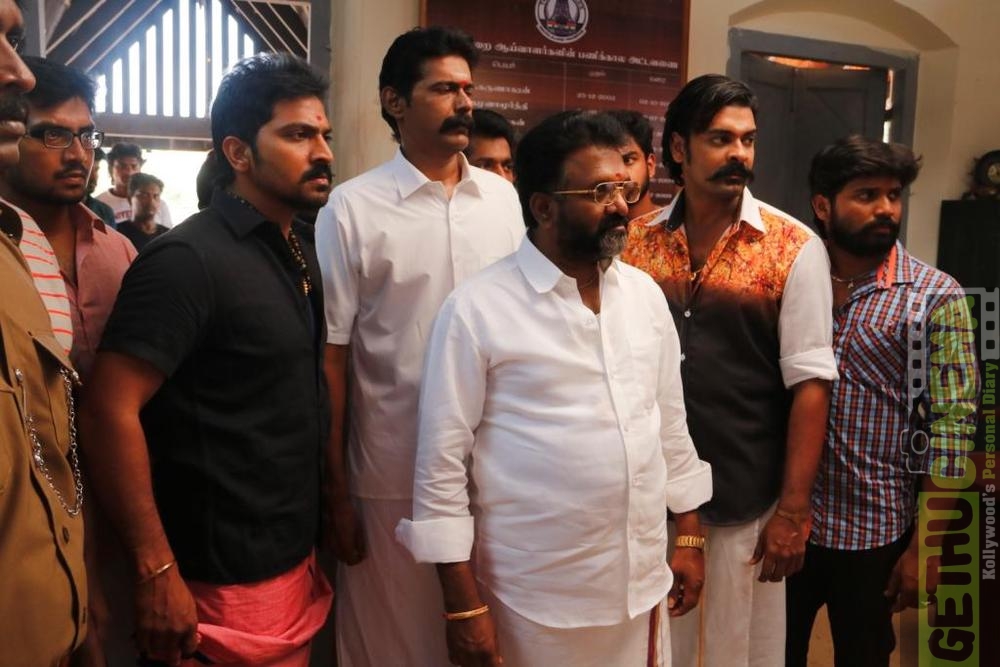 We know that the love story is not the main theme, we are so fed up with references that we wait for the story to unfold. It does happen and it happens around a cricket tournament again. The boys get a chance to play cricket in Theni grounds and the rest of the story begins.

One aspect of Venkat Prabhu’s writing to be noted and appreciated he takes bold decisions for his characters while writing even though the common aim of being entertained will be at stake. The story point comes near the interval and makes us sit through the second half.

The director succeeds in having us glued to the screens in the cricket tournament scenes that take place before and after the interval. He knows that’s where the heart of the movie lies.

The lead boys and the scenes in which their jokes actually work (which are abundant) are a complete riot. Just after the movie ends, the director actually makes us think “Had he done the same movie with lesser flashbacks to the past, the movie might have worked big time”

One line of thought which the movie handles greatly include the rift between their families and the men themselves. When Shiva delivers the inspirational speech before the important match is something to look forward to. Only when he cracks a joke in the middle do we realize that we have been inspired from his speech from that long, and we ask ourselves, Really?

Nithin Sathya’s monologue does have its desired effect too and the comedy track that ensues is sure to crack up. 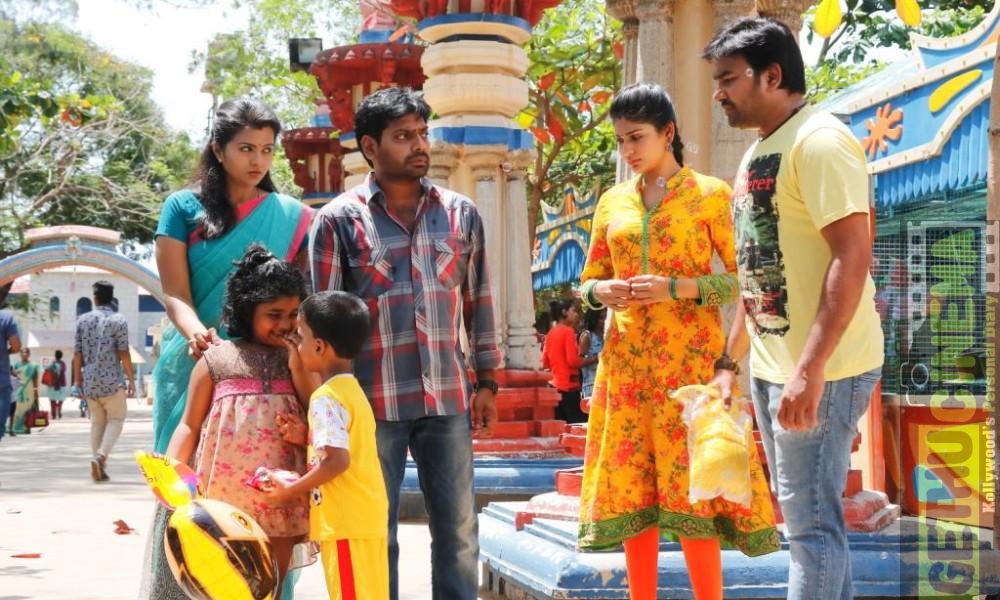 Shiva’s dialogues and his comic timing have worked great and the graphic sequences in which he asks the viewers to surprise is where Venkat Prabhu tells us that this is not a movie but a game that he plays on us. He doesn’t care about the standards in which a movie is supposed to be or how something needs to be written. As long as the audiences are entertained he cares for nothing. Luckily, the audiences are entertained by the end of the move and so we don’t care much too. 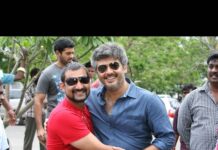 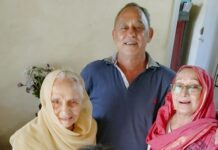 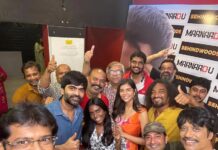 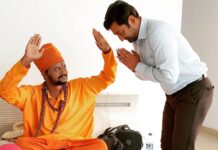 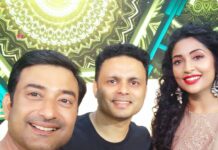 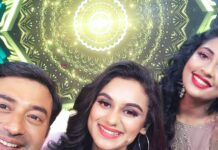 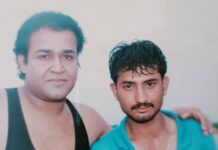 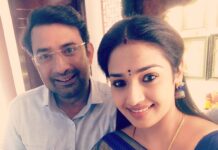 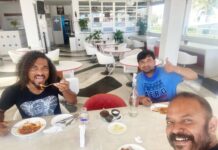 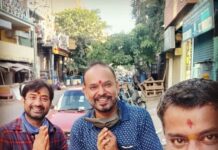 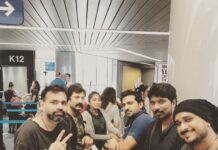 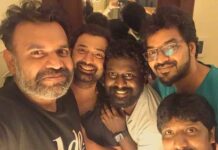 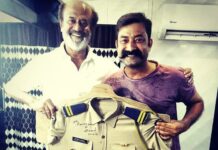