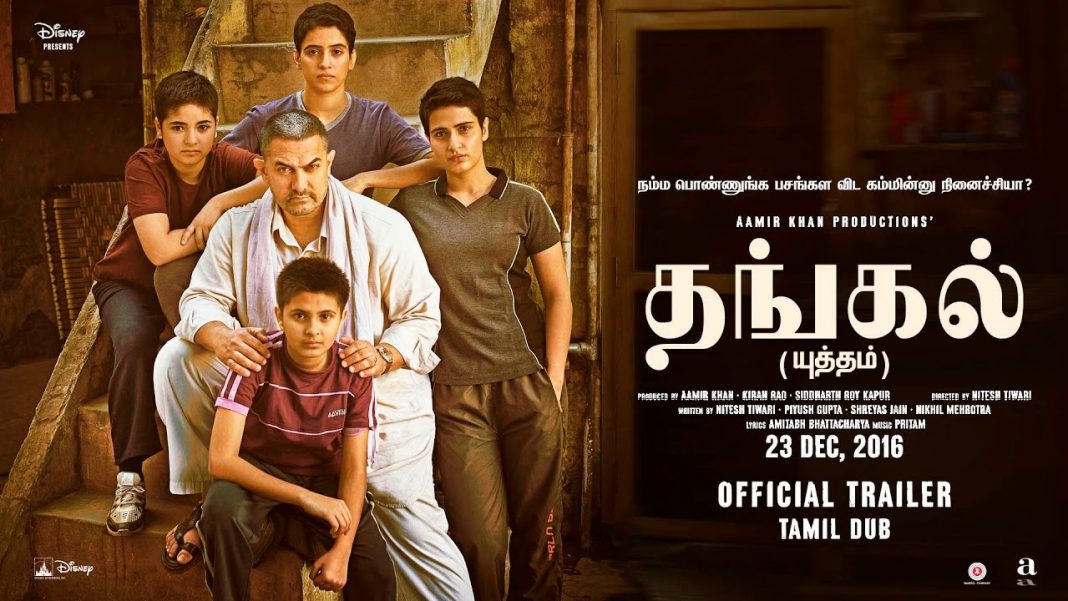 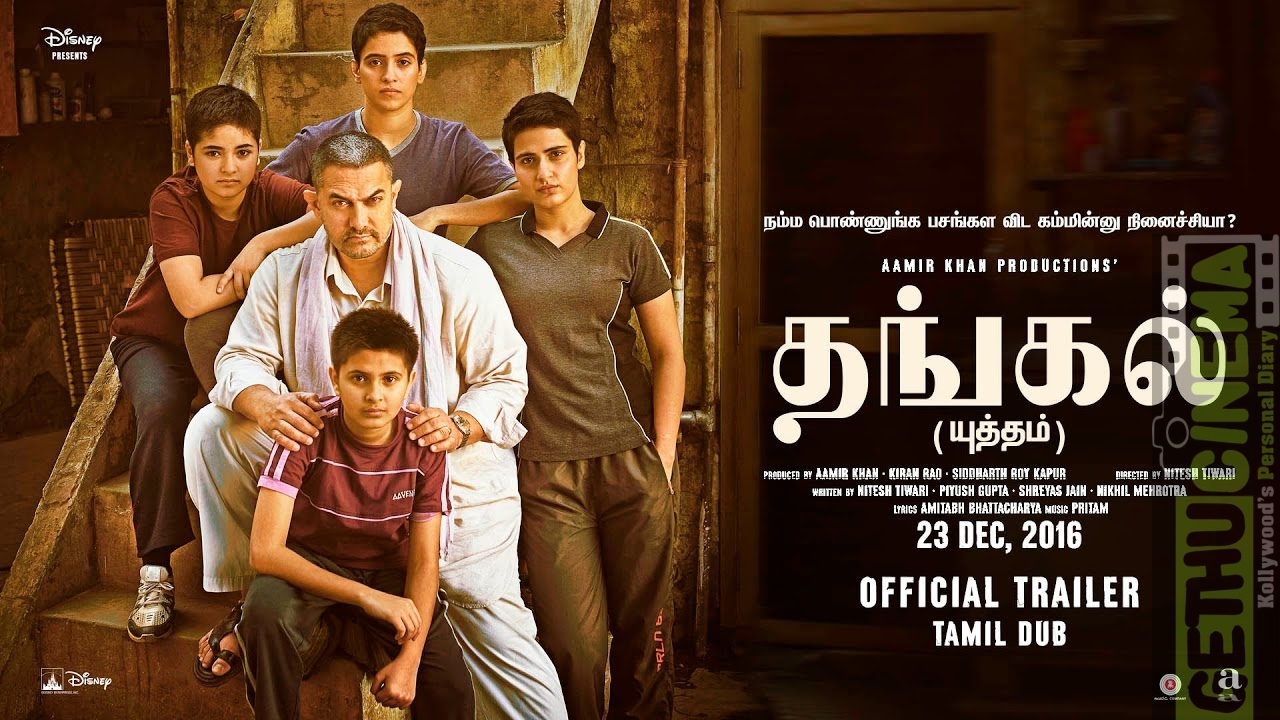 Dangal wishes to trade on a path that is proven to be successful in the past. The protagonist here acts as the coach and the player is his daughter. She does win gold at the end and that’s where the climax lies after all the drama. But what makes Dangal stand out is the characterization of Mahavir Singh played by Aamir Khan. He is the least likeable character you might find in the recent films. He barely smiles, barely does he even appreciate his girls when they do well.

Mahavir Singh is one of the National Champions who had to forego his dream of bagging a gold for his country due to financial difficulties. He wants his son to take up wresling but instead he fathers four girls in a row. Two of his girls Geeta and Babita picks up a fight with two boys in the neighbourhood. After this brief encounter, Mahavir Singh decides to train his girls for the wrestling championship. Training to be able to build the body for becoming the wrestler, fighting the boys, Fighting to get noticed, fighting to win the matches later, climbing the ladder to become the National Champions, fighting the new found success and then winning the gold for the country forms the later part of the story. 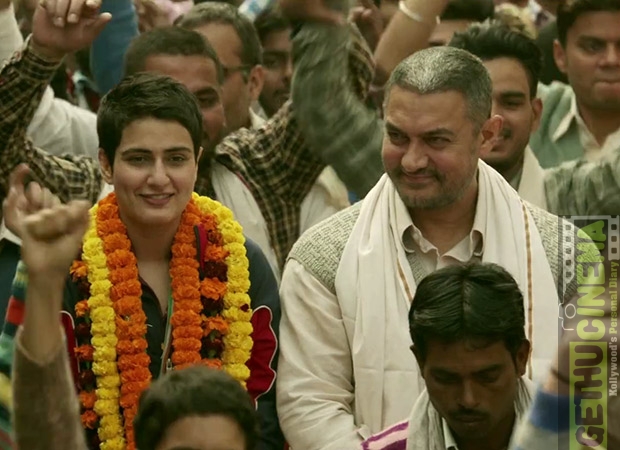 If you are well versed with the formula for sports films in Indian mileu, then you might have guessed the entire story through the trailer itself. Yes, the movie, the story and even the screenplay is that simple. But what makes Dangal great is the performances and presenting the raw true story as it is. It has not shown Aamir as some hero who trains the budding wrestlers to become the champions, instead he is the typical Indian parent who has chosen to force his dreams down to his children. 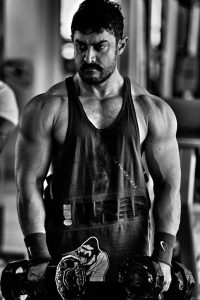 Aamir as Mahavir Singh is convincing, and his physical transformation for the role is awe inspiring. He has lived the character that he makes us hate him. The girls have given their stunning performances. Their wrestling is too good that it makes us fall in love with the game. Fatima Sana Khan and Sanya Malhotra plays the grown up Geeta and Babita.

The way in which Geeta handles her new found freedom, how she takes success become the stories to be told. It is these kind of scenes that stand out in the otherwise generic screenplay.

After watching this in Tamil the comparison of this film with Irudhi Sutru kept popping up in mind. The climax is sure to remind of Irudhi Sutru for Tamil movie goers. We also have a villain kind of personality in Dangal under the coach’s tag. He is branded as strict or egoistic coach and later we see him as the generic villain. 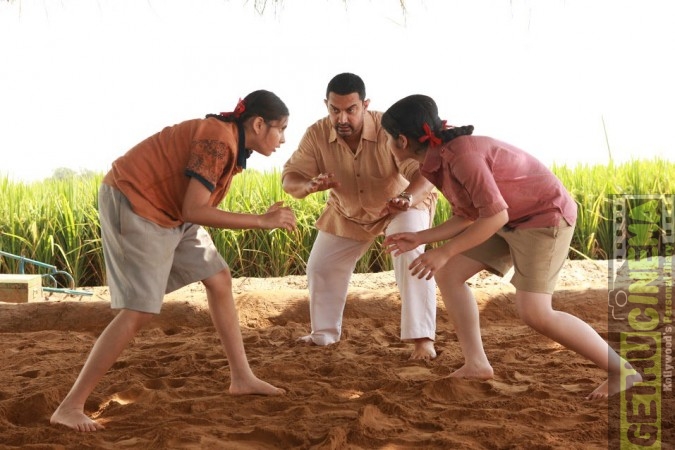 Unlike Irudhi Sutru, Dangal doesn’t pin point the loop holes in the system. We are given dialogues to do that job.

What makes us really feel bad is that Mahavir Singh who was portrayed as the dominant hateable father who forces his dreams down his daughter’s throat later becomes the hero of the game, where the real heroes are the daughters. We feel this just because it is played by Aamir Khan. The daughters are the real champions of Dangal who have given up their childhood for the sake of their fathers dream, but sadly this part of the story is not highlighted. 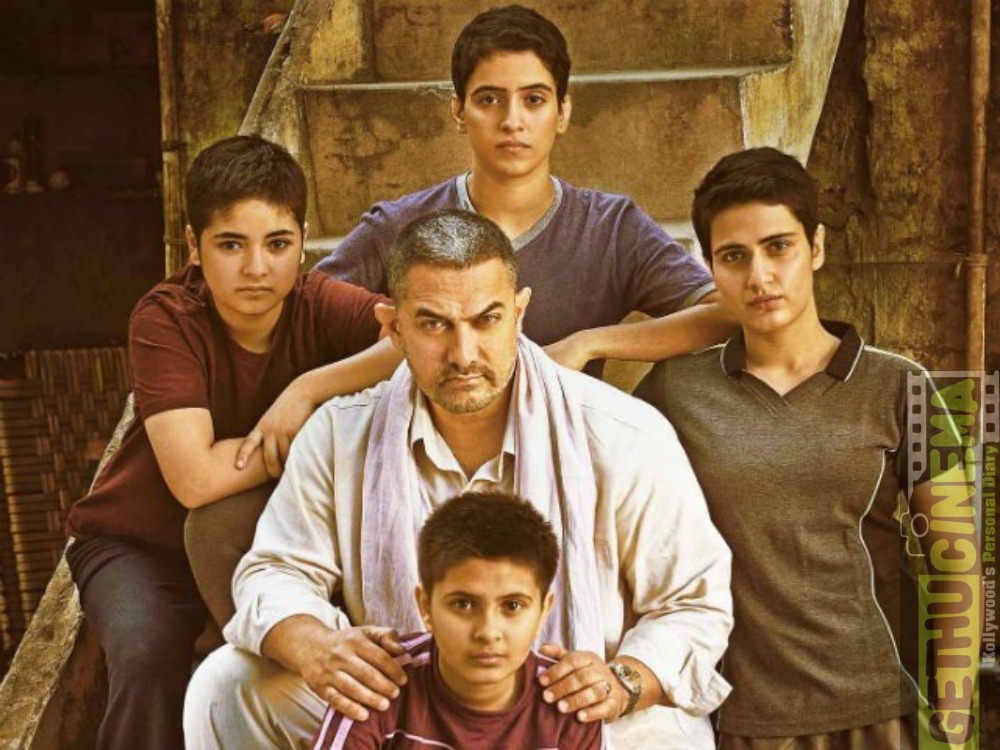 Zaira Wasim and Suhani Bhatnagar play the young age Geeta and Babita. Hair tonsuring scene with them hits hard. They both have done their jobs incredibly good. We hear that all the actors have undergone more than six months of professional training. Well the training has very well paid off. The scenes are that realistic that you don’t want any game to end sooner.

The other drawback with Dangal would be the blunt transformations we encounter at the very beginning of the movie. The transformation of young age Geetha and Babita from being girls who make roti’s for the house to professional wrestlers is convincing, yes. But the transformation of their inner demons if shown would have taken Dangal to great heights. But that wouldn’t inspire masses, would it ? We get a scene where the girls listen to the teary eyed bride which makes them fall in love with their father whom they were hating till then. Their love for the game in the next scene seem to arise out of nowhere.

If not for the clichés, Dangal is a movie for sports drama lovers. It delivers everything it promises, you have the goosebumps, you have the scenes for emotional breakdown, scenes which points out what is wrong with the system, scenes and songs inspiring enough to make your day. But Dangal is not something out of the box, it is perfectly engineered product for the box. 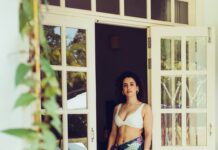 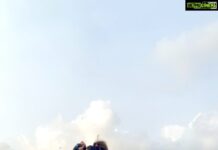 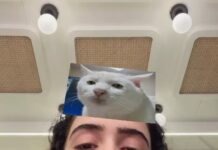 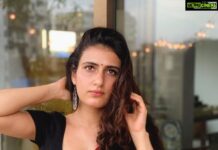 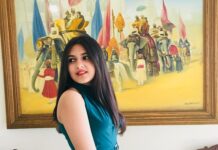 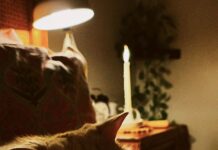 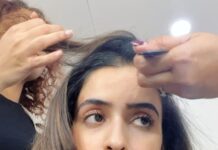 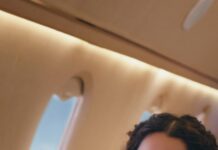 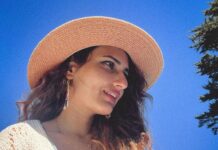 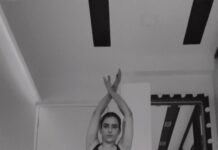 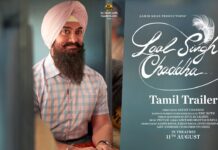 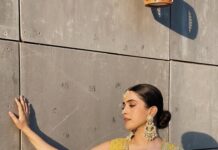 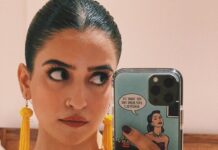 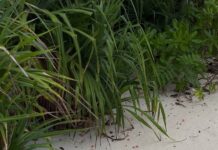