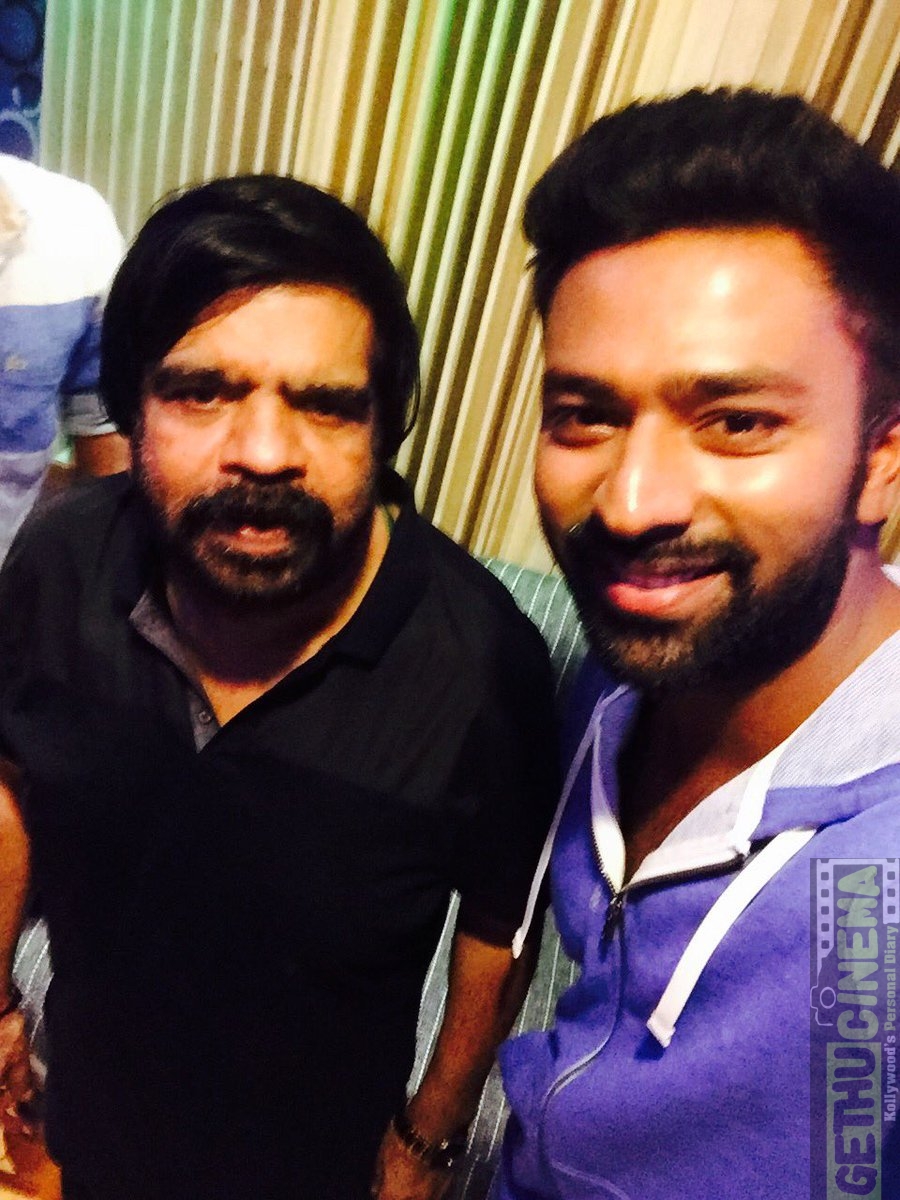 The makers of Koditta Idangalai Nirappuga strongly believe that one of the songs in their album for which T.Rajendar has crooned will be a trendsetter of its own kind. The music for the film is taken care by Sathya in which Shanthanu and Parvathi Nair are the leading couple in the movie.

The movie is helmed by R.Parthiban who a made a stamp of a comeback with his last outing Kathai Thiraikathai Vasanam Iyakkam. The movie is a crowd funded movie.

The multi talented artist T.Rajendar whose last outing as a singer was for Raangu song from Theri and another song from Idhu Namma Aalu. 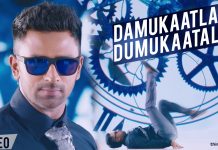 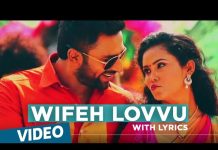 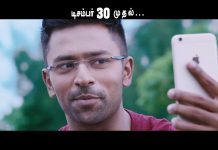 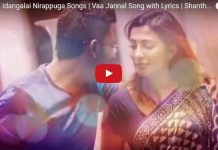 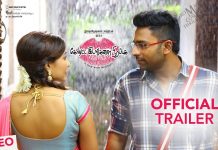 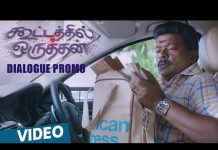 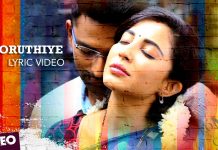 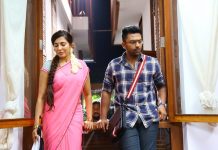 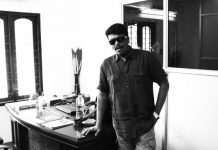 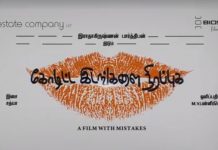 Parthiban’s way of paying back to Bhagyaraj