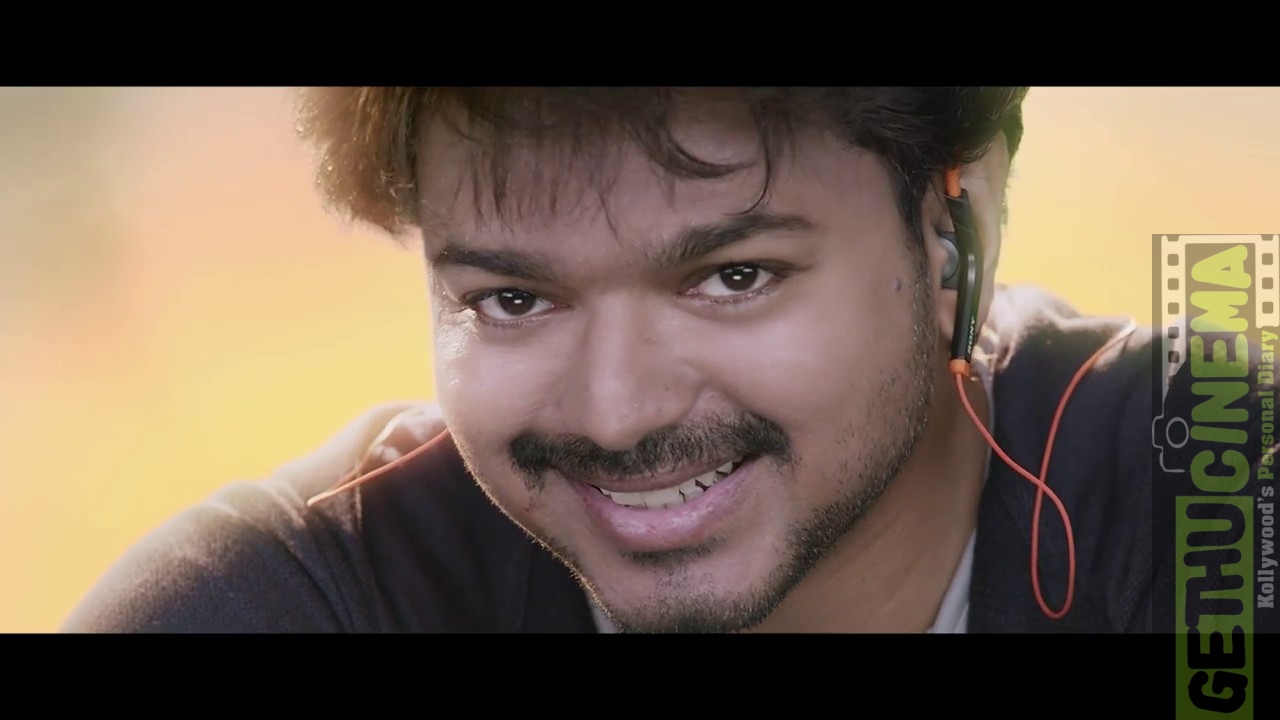 Sathya has become the talk of the town after it was reported that he will be the one designing costumes for the Bairavaa movie which holds a stellar cast that includes Ilayathalapathy Vijay , Keerthy Suresh, Daniel Balaji and Jagapathi Babu. His interview in one of the leading media has gone viral after he revealed the intro scene of the movie Bairavaa.

The makers of the movie have already released the teaser for the film during Diwali festival and it shattered most of the youtube records in Kollywood Film Industry. The teaser had Vijay in the most stylish attire lending punch dialogues that have become instantly famous and couple of stunt scenes and some dance moves.

The teaser also had an important frame that had Vijay smiling wearing supposedly a sports earphone. The frame has become instant sensation among his fans and that should be the most shared picture in the recent times. Sathya revealed that introduction scene of Vijay in Bairavaa will be the shot which got hit in the teaser.

It is to be noted that Ilayathalapathy Vijay has already worked with the director Bharathan in the movie Azhagiya Tamil Magan. ATM was much talked about for Vijay’s dual role his body language and his costumes.