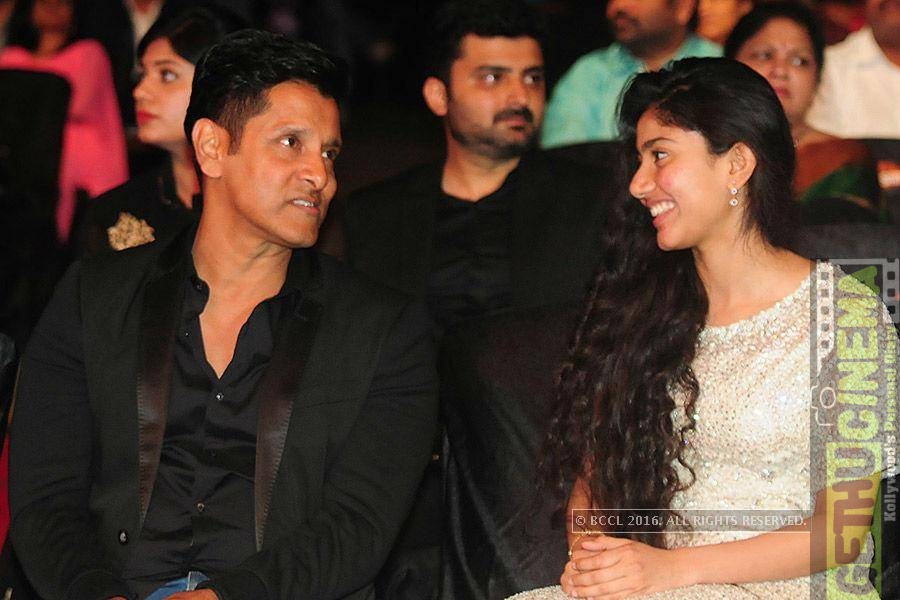 Director Vijay Chander who rose to fame with the movie Vaalu with STR is all set to direct Vikram in his next. Premam fame Sai Pallavi has been signed as the female lead for the project. It is believed from the sources close to the movie circle that the project is more likely to be kick started by early February and is expected to be completed before April the same year.

While the director refused to reveal what the movie will be about, it was believed that Anirudh was signed for the project. Sources close to the makers now confirm that Thaman has been finalised as the music director for the ambitious project.

It is to be noted that Thaman has collaborated already with Vijay Chander in his debut film Vaalu. Songs in Vaalu were well received too.

Vikram will join the sets of Gautam’s project in April after completing the project with  Vijay Chander.