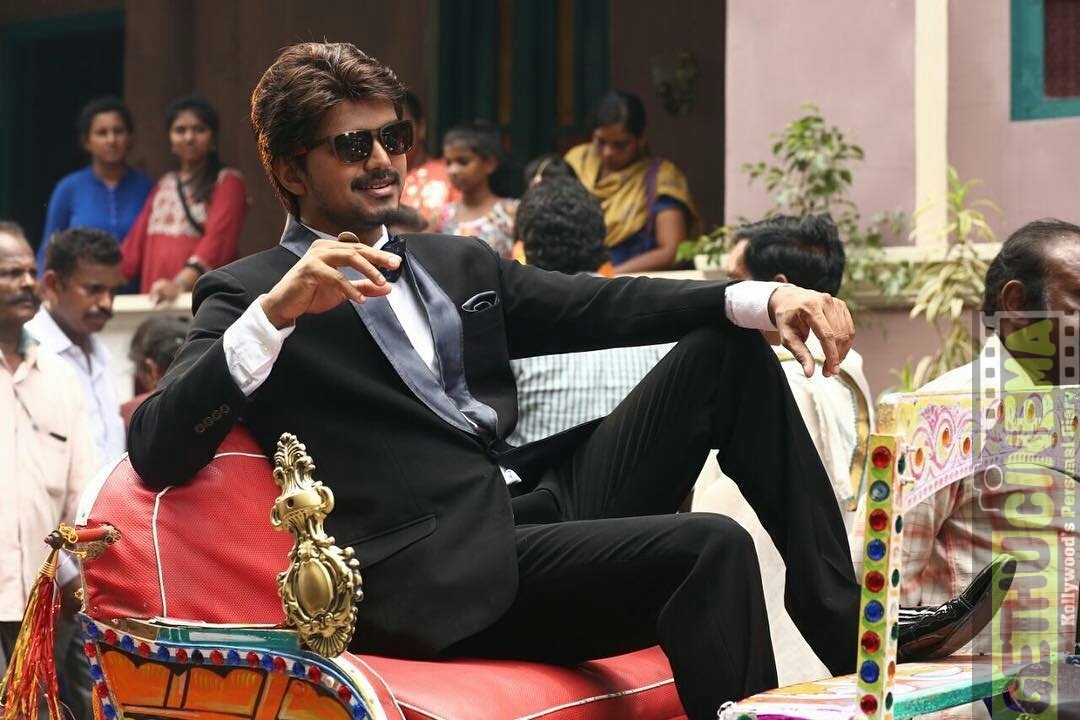 Bairavaa which is scheduled for a worldwide release has set another record that could go as a feather to its cap. Bairavaa has become the first Vijay movie to be released in 55 countries worldwide. Apart from the massive 450 screen count in Tamil Nadu alone , the film is scheduled for release in many African countries like Zambia  Nigeria, Uganda, Ghana and  Kenya.

Also countries such as Mexico, Lithuania, Latvia, Poland, Ethiopia, Rwanda and Russia which had never released a Tamil film before will have Bairavaa screened too. Overseas distributor A & P groups confirmed this in a press statement.

Bairavaa is the second film for director Bharathan with Ilayathalapathy Vijay. Last time they got together for Azhagiya Tamil Magan. Keerthy Suresh is playing the lead female role in the movie. Santhosh Narayanan has taken care of the tunes for the film.