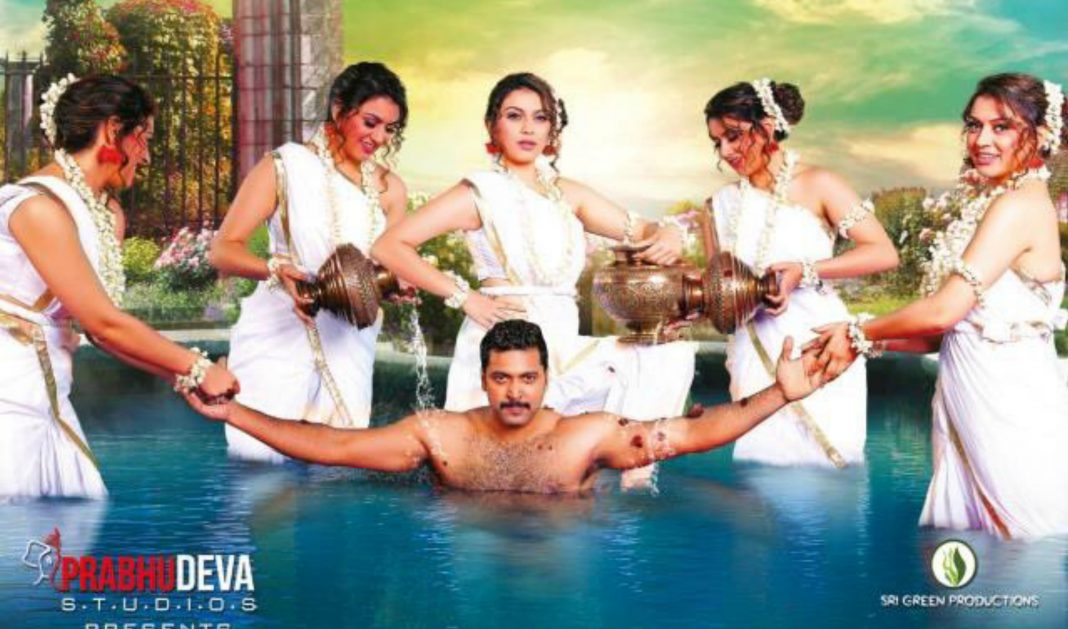 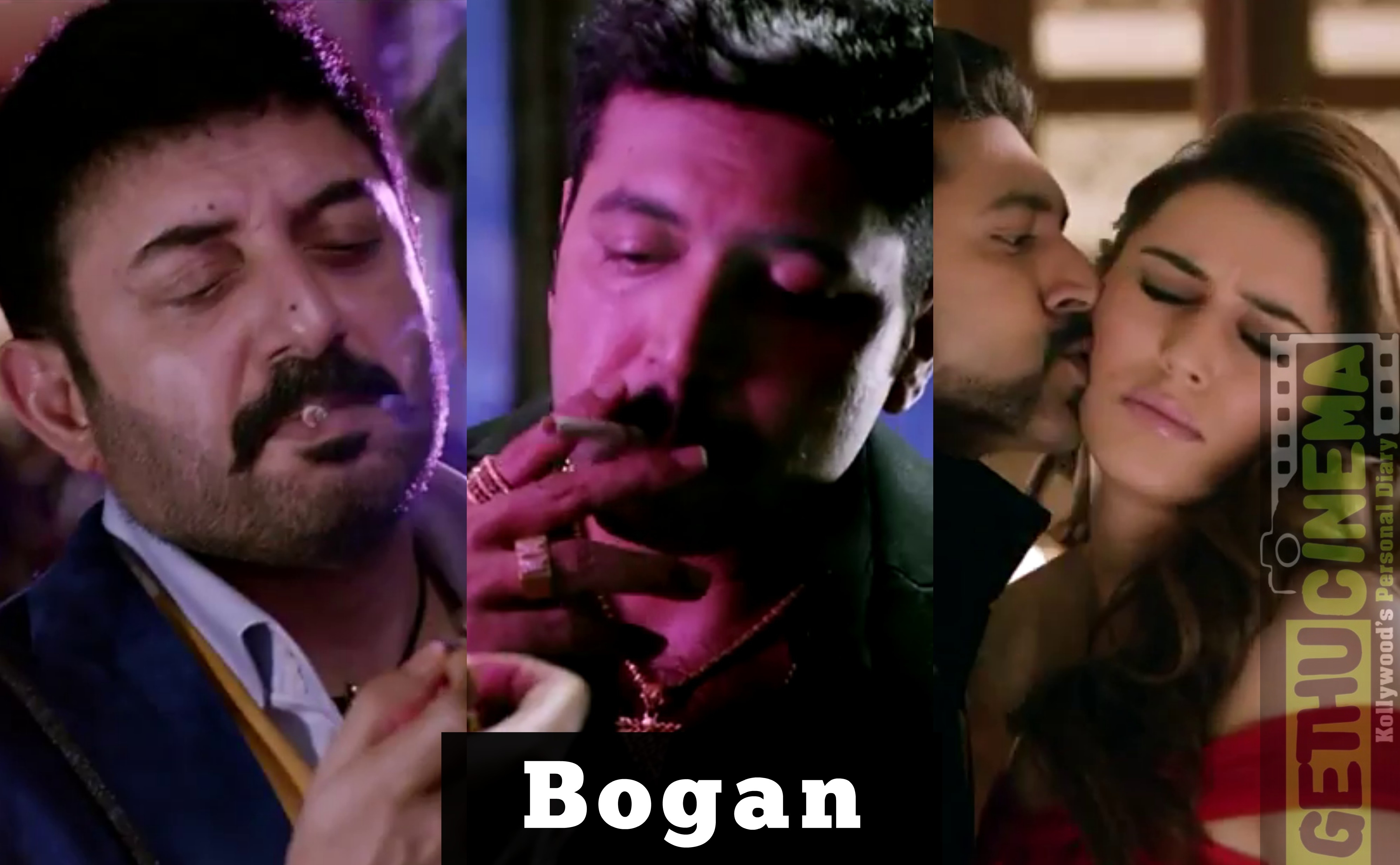 Jayam Ravi, Arvind Swamy and Hansika starrer Bogan has got its release date finalised. The movie which was scheduled for release by the early December had somewhat got postponed. Now the makers of the movie had announced that the movie would be released by 9th of February.

Directed by Laxman of Romeo Juliet fame, the movie has got music by D.Imman. The film is rumoured to be loosely based on Face Off, a Nicholas Cage starrer. The trailer and music of the movie has been released and has garnered great reception among the audience. 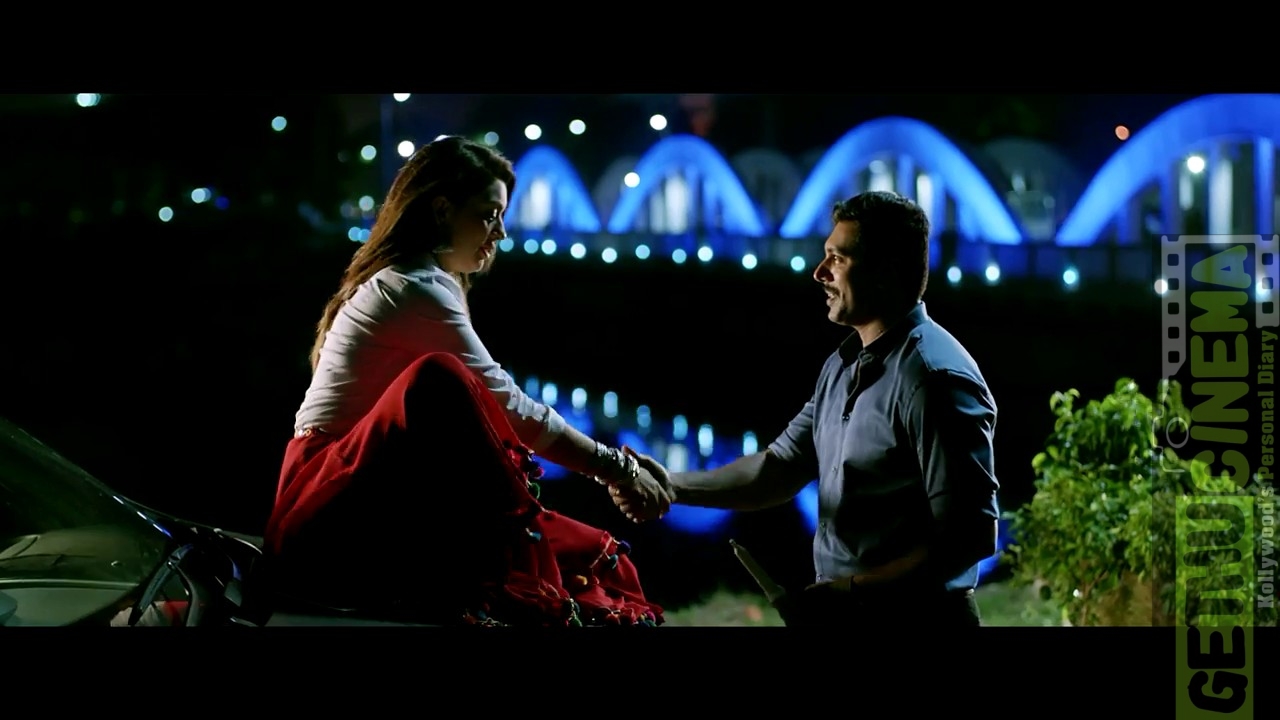