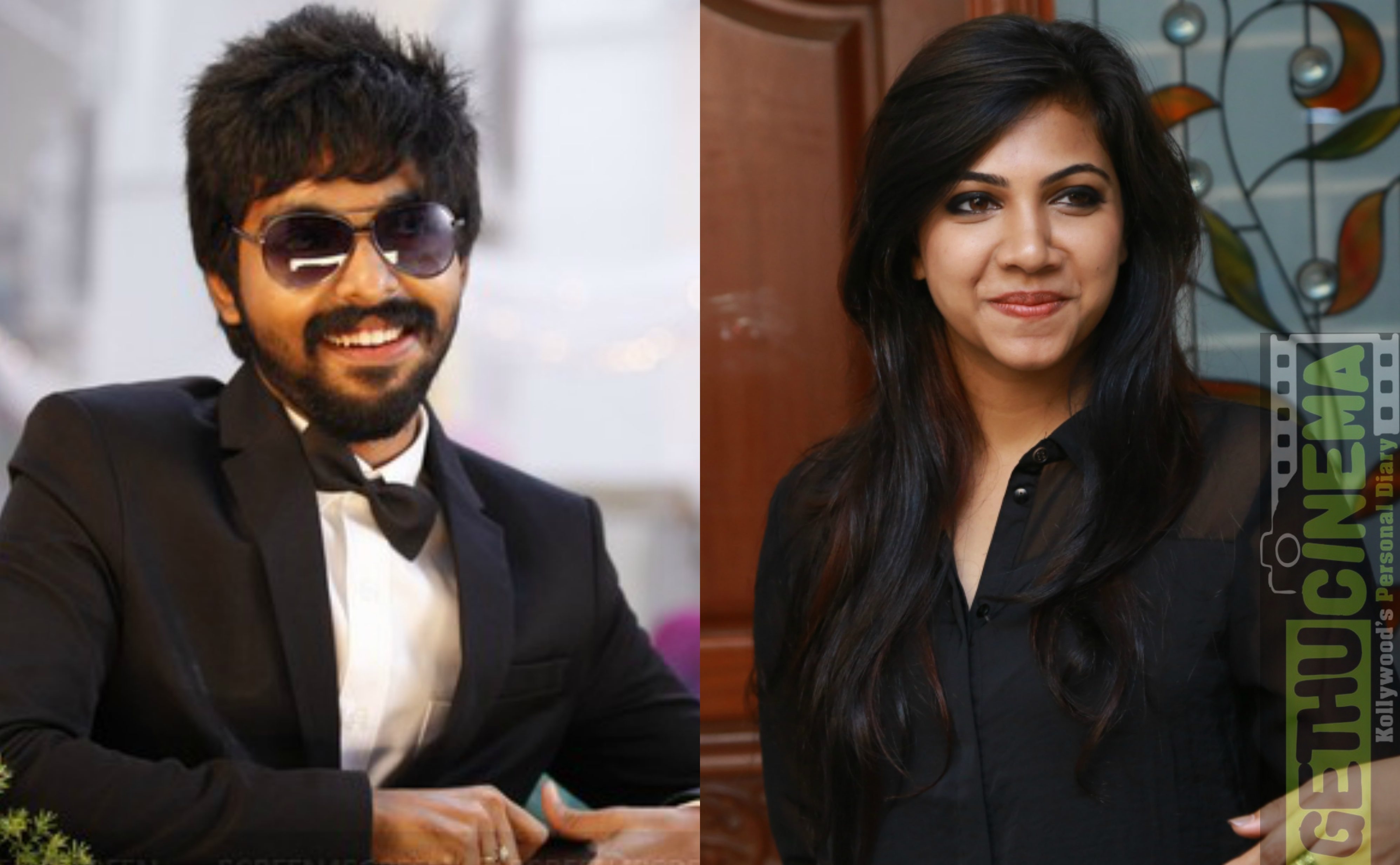 G.V.Prakash is all set to kick start his next director Ravi Arasu of Eetti fame. The director is in talks with Madonna Sabastian who is known to play the celine character from the Malayalam super hit Premam. She also played opposite Vijay Sethupathi in “Kaadhalum Kadanthu Pogum”. She is currently acting opposite Vijay Sethupathi again for K.V.Anand directorial “Kavan”.

If the talks gets finalized then the director is planning to release the first look of the film for Pongal 2017 itself. It is to be noted that G.V.Prakash already has his film Bruce Lee planned for Pongal release. His another movie Adangathey where Sarath Kumar plays one of the important character’s is nearing completion too.