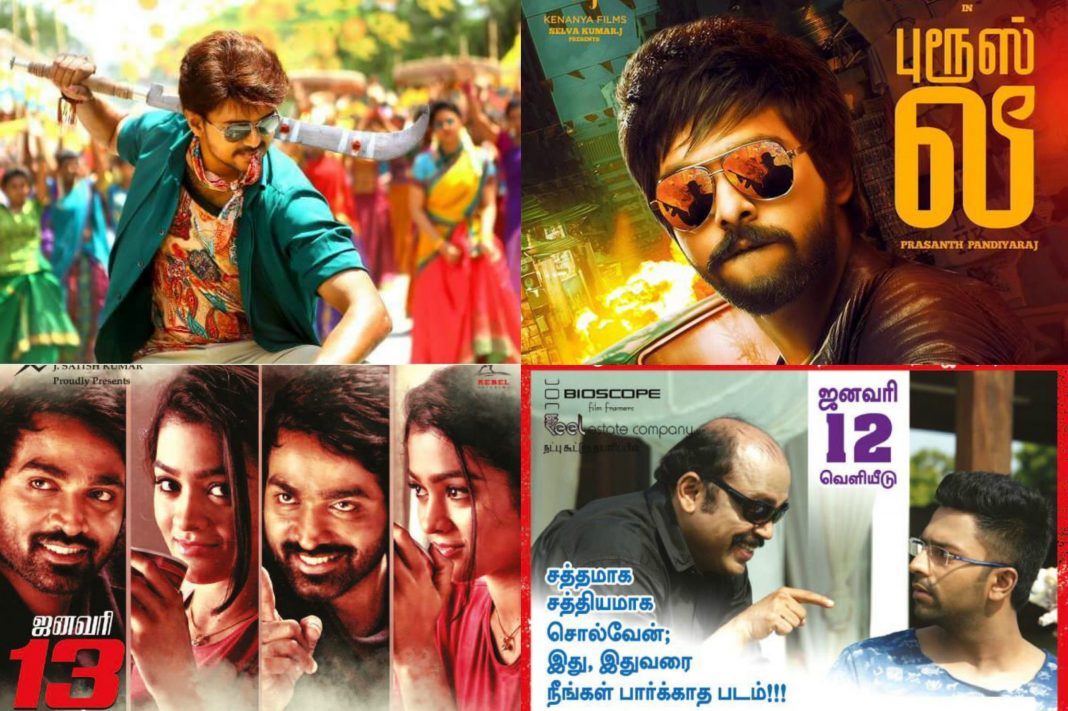 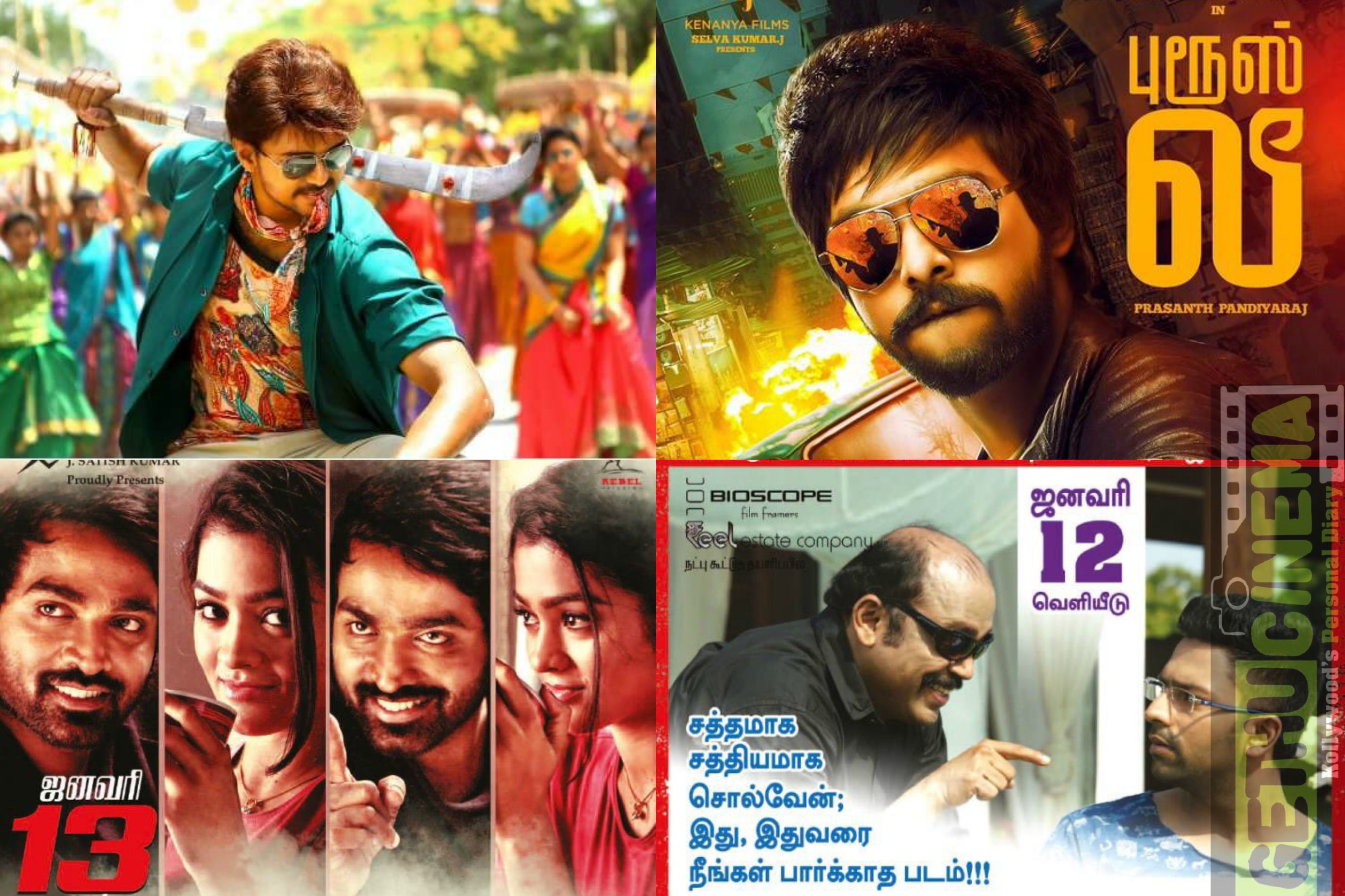 The movies that have announced their release dates targeting the Pongal holidays are listed below.

Adhe Kangal, Kuttram 23 and Enakku Vaaitha Adimaigal were announced as Pongal releases too, but their release dates have not been announced officially.