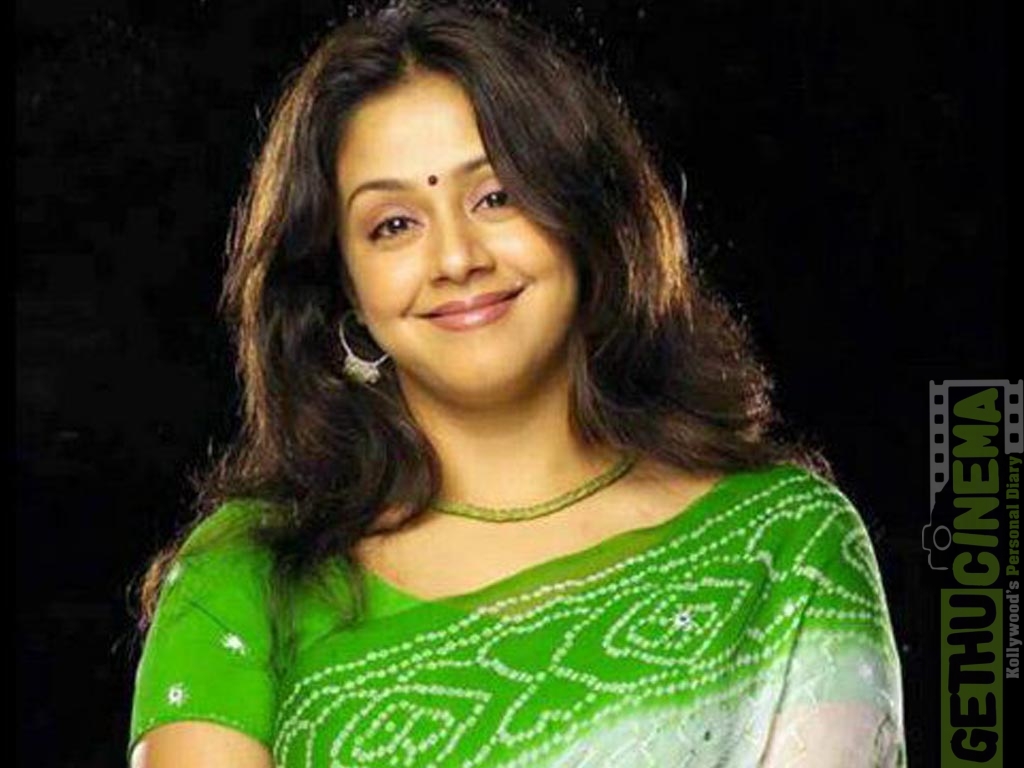 As reported earlier it has been confirmed that Jyothika is all set to play an important role in director Bala’s next movie.  As an interesting addition to the cast list G.V.Prakash has been signed to play the negative role in the movie.

Funded by In Studios the project is being co-produced by bala’s own production house, B-Studios. The makers have confirmed that the shooting for the movie will begin from the first week of March.

If the sources close to the movie crew are to be believed then Jyothika is set to play a cop in the movie while G.V.Prakash has the character filled with negative shade. 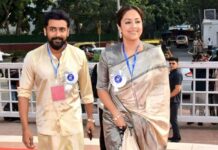 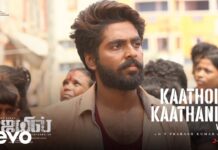 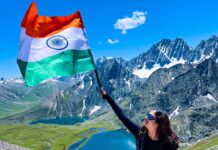 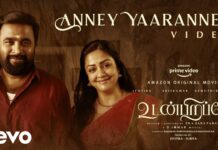