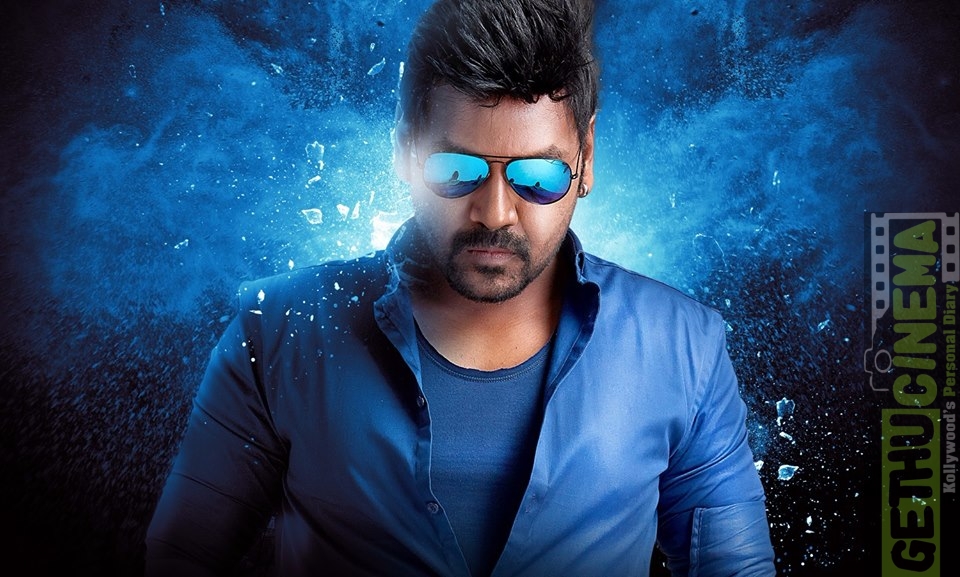 Motta Shiva Ketta Shiva is postponed again. Directed by Sai Ramani the movie has got Raghava Lawrence and Nikki Galrani in the lead roles. The trailer and audio of the movie has already got its share of appreciation from the fans.

Raai Lakshmi is said to have moved a leg in one of the movie’s video songs. Actor Amrish has composed music for the movie.