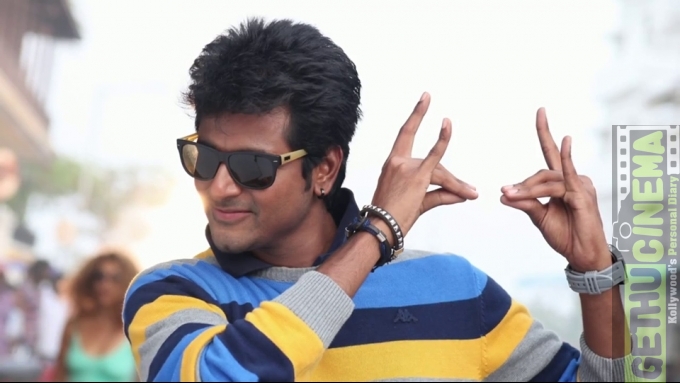 Sivakarthikeyan who is currently shooting for Velaikaaran with Nayanthara under Mohan Raja’s directorial  has finalised his next with director Ponram of Rajini Murugan fame. Sources close to the actor says that the director has okayed a script from director Sudha Kongara.

Sudha who was last seen as a director in Madhavan’s magnum opus Irudhi Sutru is now remaking the same film with Venkatesh in Telugu.

It seems that the actor has liked the script very much and the director is right now on the hunt for the technicians while promoting for her Telugu film as well.