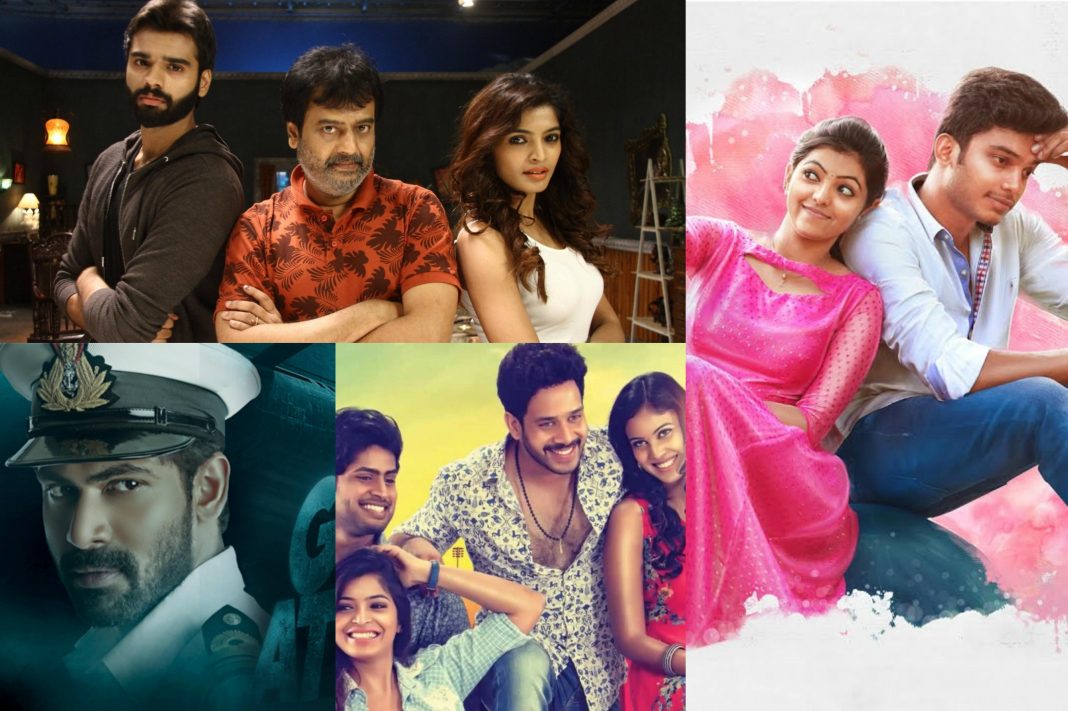 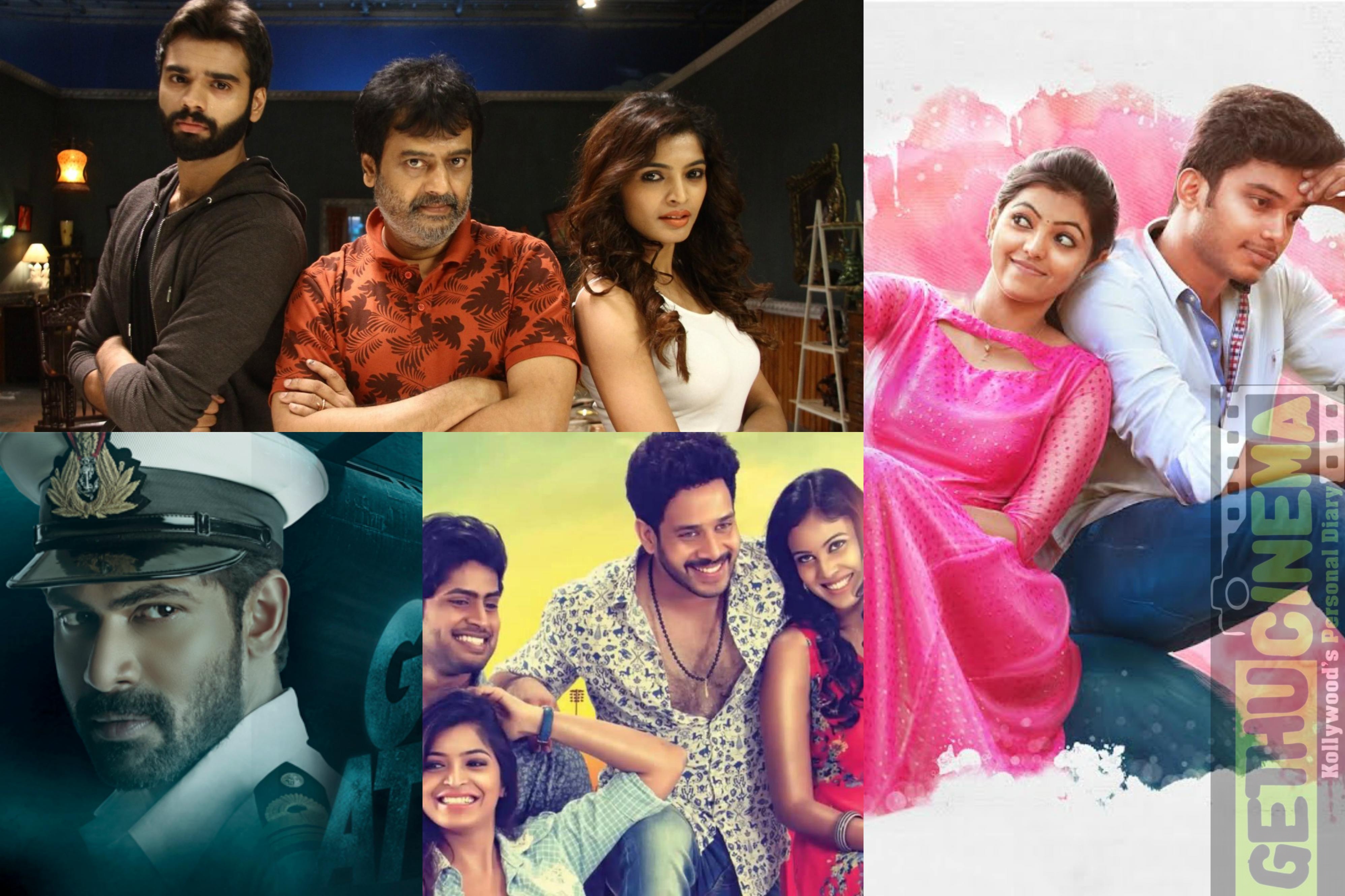 Movies that have made its way for 17 th release.

RUM : Touted to be a heist horror adventure, the movie has got Hrishikesh, Sanchita and Mia george playing the lead roles while Anirudh takes care of Music. Rum is directed by Sai Barath

PAGADI AATAM :  Touted to be a thriller, the movie is based on cyber crimes. Rahman plays the lead along with Nizhalgal Ravi and Gowri Nandha. Directed by Ram K Chandran, the music is by Karthick Raja.

KADHAL KAN KATUDHE :  The trailer promises to be a new age love story. The movie got famous because of its cute teaser that went viral through WhatsApp. Debut artists KG and Athulya play the lead in the movie. Directed by Shivraj, the music is by Pavan.

ENNODU VILAIYADU :  The movie’s promotions say that it is based on betting and scam behind Horse racing . The movie has Barath, Sanchita, Chandini and Kadhir in the lead roles.

GHAZI : Touted to be a war film based out of a real story, Ghazi tells the story of a submarine PNS GHAZI during the Indo – Pakistan war 1971 and the Naval heroes along with it. It has Rana Daggubati ,Taapsee Pannu, Kay Kay Menon and Atul Kulkarni playing the lead roles 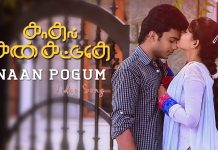 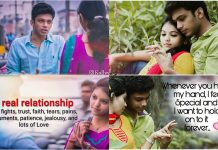 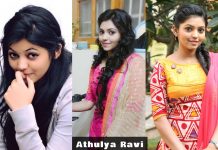 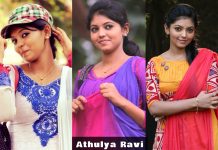 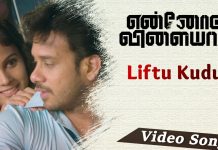 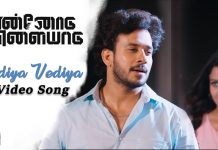 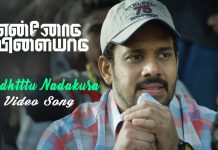 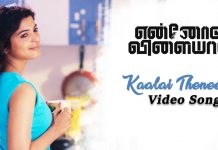 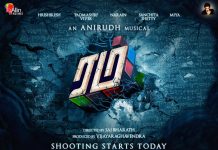 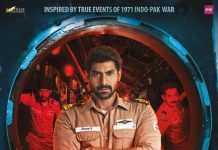 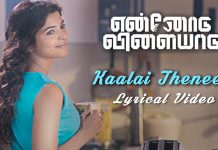 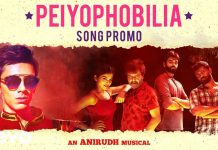 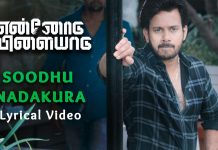 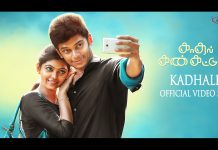 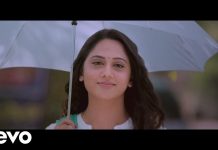