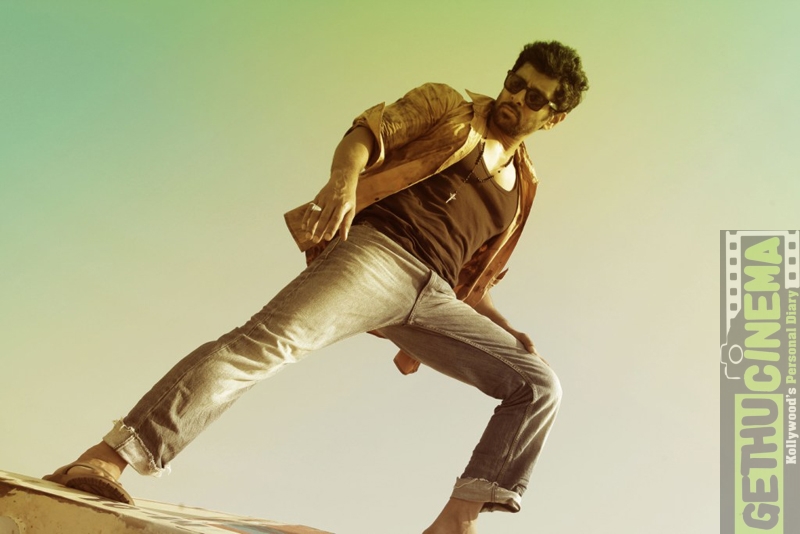 Vaalu director Vijay Chander. Tammanah has been confirmed as the heroine for the Vikram starrer which is being directed by Vijay Chander of Vaalu fame.

Earlier it was said that when Vikram agreed to do the movie with Vikram Chander he wanted the entire movie to be completed in a single schedule owing to his commitment with Gautham Menon for Dhuruva Natchathiram.

But now Vikram has completed a schedule for Gautham’s Dhruva Natchathiram and the next schedule for the film will be somewhere in the mid of April or May.

Vikram has freed his dates for the Vikram Chander’s project which is likely to get started from February 10. The makers of the movie earlier made talks with Sai Pallavi of Premam fame, however things took a sudden turn and Tamannah has been signed as the lead lady.

S.S.Thaman who did Podaa Podi with Vijay Chander earlier has agreed to compose music for the film.