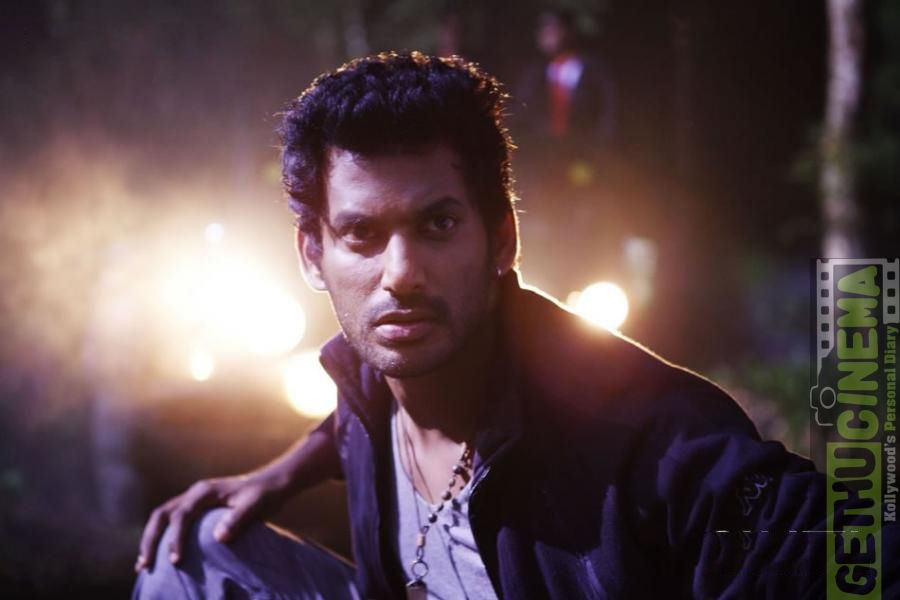 Vishal’s next with debutante director Mithran has confirmed the starcast and name of the project. The project is tentatively titled as Irumbu Thirai and Yuvan Shankar Raja has been confirmed as the music director for the project.

Samantha has been signed to play the lady love for Vishal in this flick. This is the first time the Chennai girl is pairing up with Vishal.

Talks were with Arya to play the villain in the movie, but however date issues made Arya to walk out of the project it seems. The Team has confirmed Arjun as the baddie for “Irumbu Thirai”

Arjun was last seen as a villain in Mani Ratnam’s Kadal. He was also donning a character with negative shade in Ajith’s Mankatha.