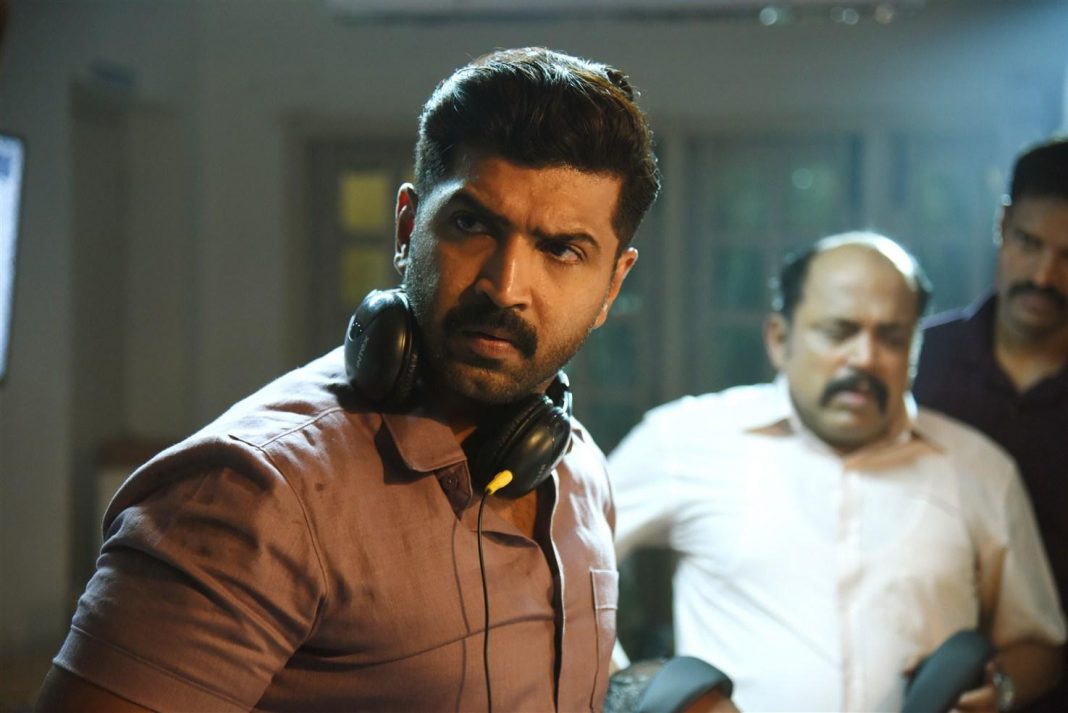 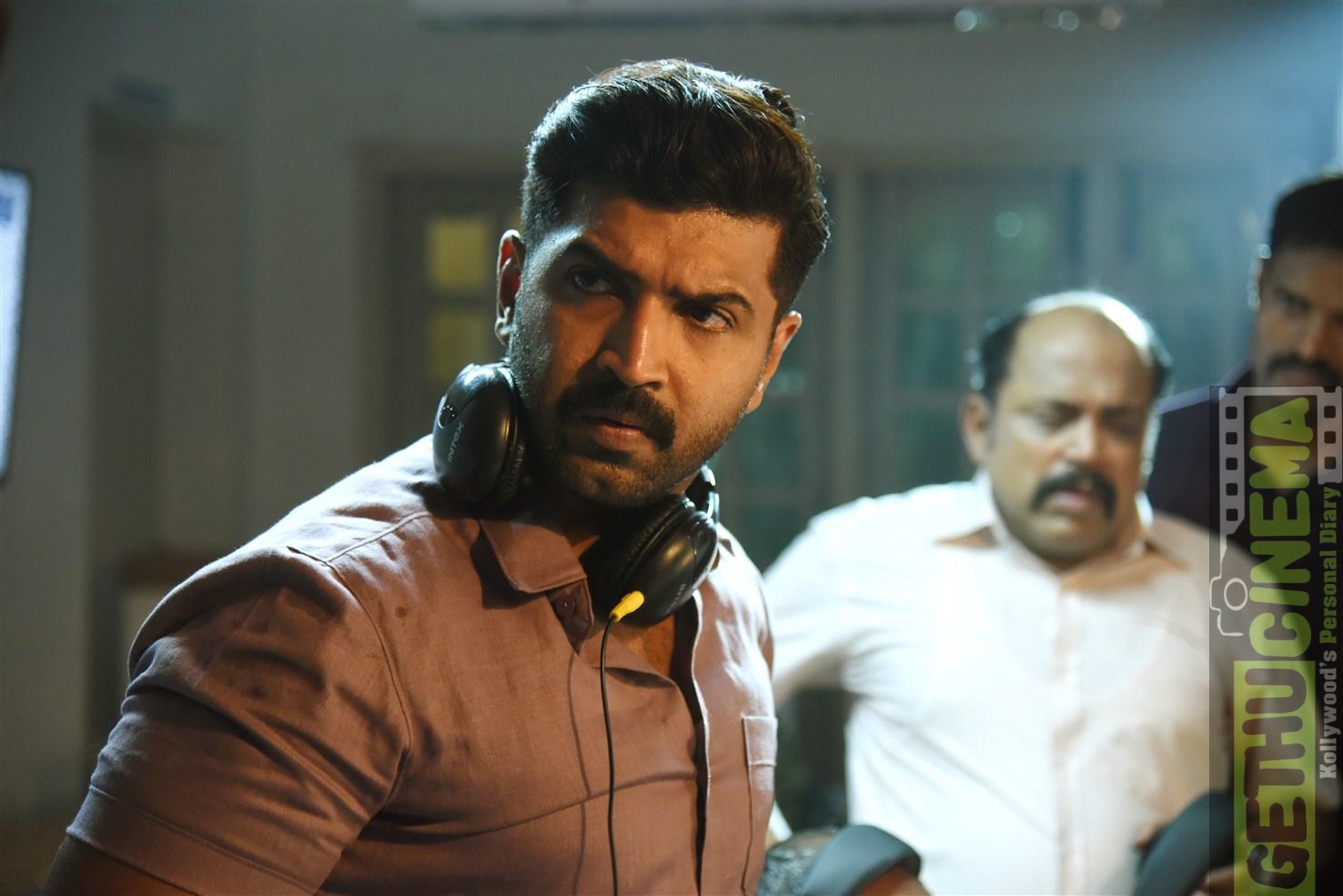 An investigative thriller based out of Rajesh Kumar novel. Kuttram 23 is the story of Vetrimaaran, an Assistant Commissioner of Police and the turmoil that his family gets into once he takes up a case for a lifetime. The story is on the backdrop of a medical crime that is targeting rich couples struggling with infertility.

Kuttram 23 seems like a perfect adaptation of a Rajesh Kumar novel. The movie has got a great story and the pulpy side of the story is revealed as each layer of investigation unfolds. The movie is shot beautifully and Arun Vijay looks great in every single frame. Although the role of Vettri Maaran looks tailor made for Arun Vijay the actor mostly in the second half does more than what is required and makes us rethink our appreciation. 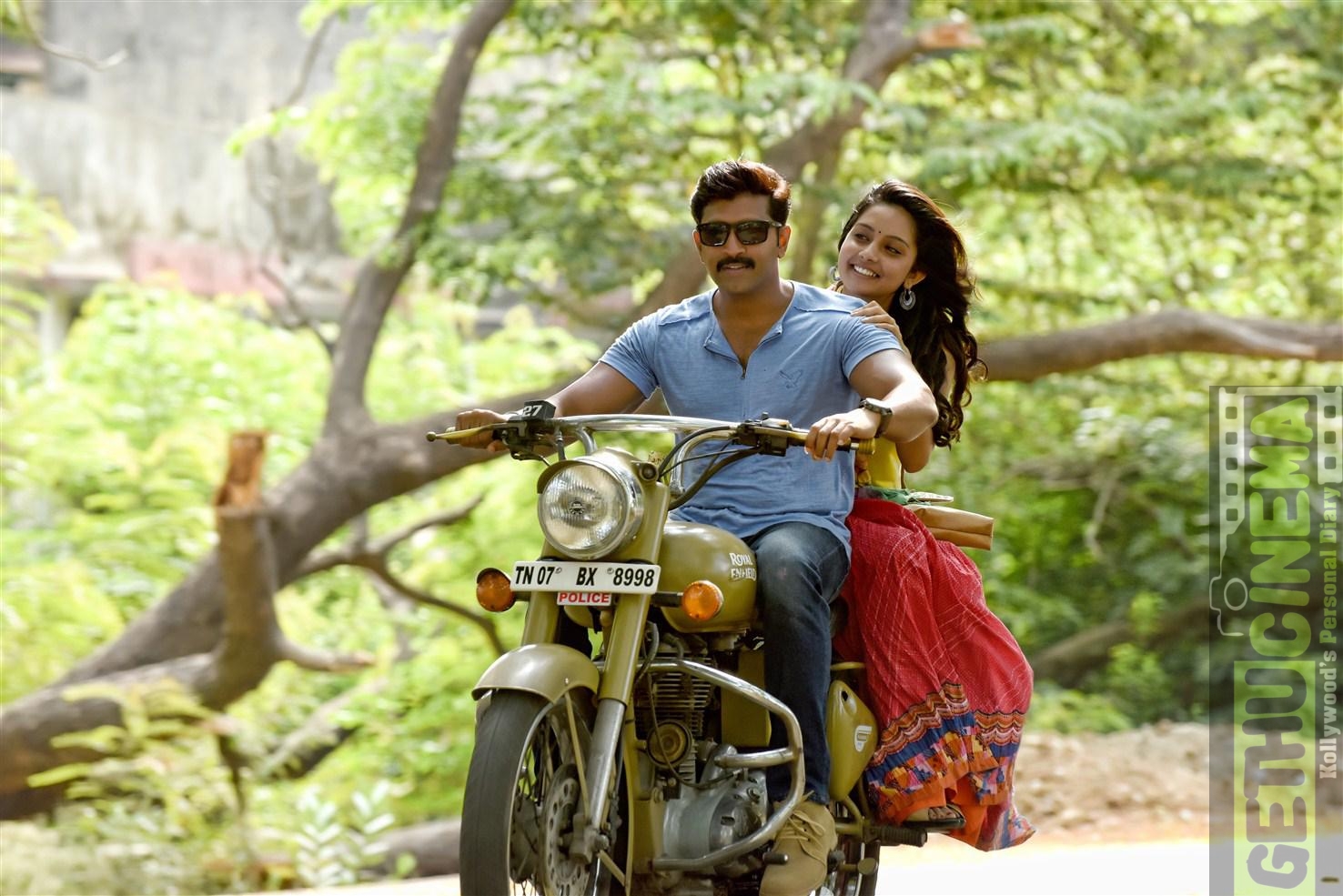 The story in itself looks great with the introduction of the family ties within the house followed by illustrating how infertility affects the middle-class household. Romantic portions blend with the story too. The story in itself has got the ability to make us sit through the runtime without much questioning. 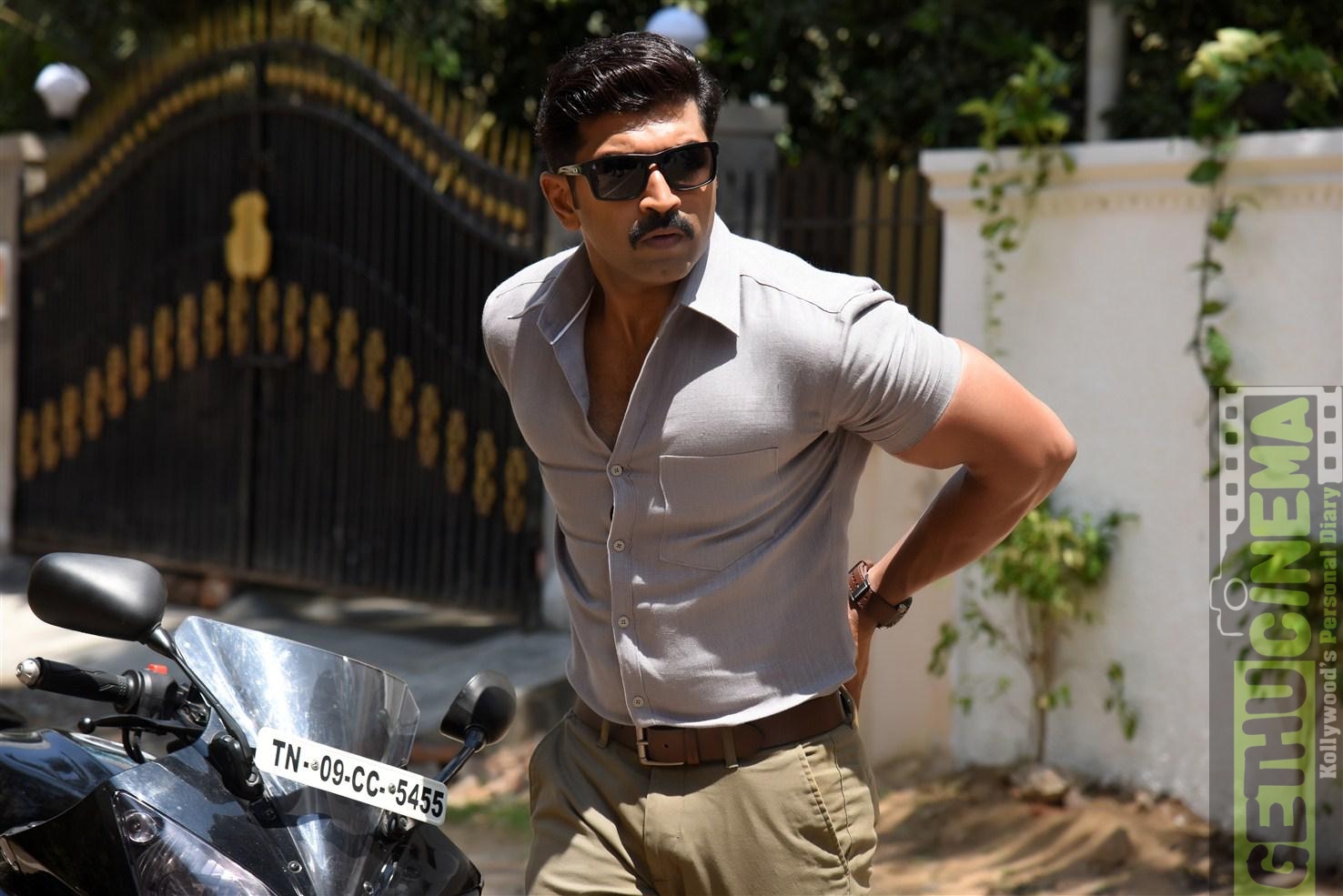 As the mystery unravels when the movie tries to shift its focus to the villains, it shudders quite a bit. For one thing, when the director was spoon feeding us some important scenes during the investigation saga, he tries to give it up when it comes to explaining the second act which majorly includes the villain and his gang.

Kuttram 23’s strength lies in the investigation scenes and the heat that the director has managed to maintain throughout the movie. Although the twists and turns in the story and screenplay come as a surprise the scenes that explain the motives of the villains doesn’t have the desired impact.

Despite the minor characters introduced here and there, the movie becomes Arun Vijay’s one man show. The music is commendable but the songs fail to stay in memory. 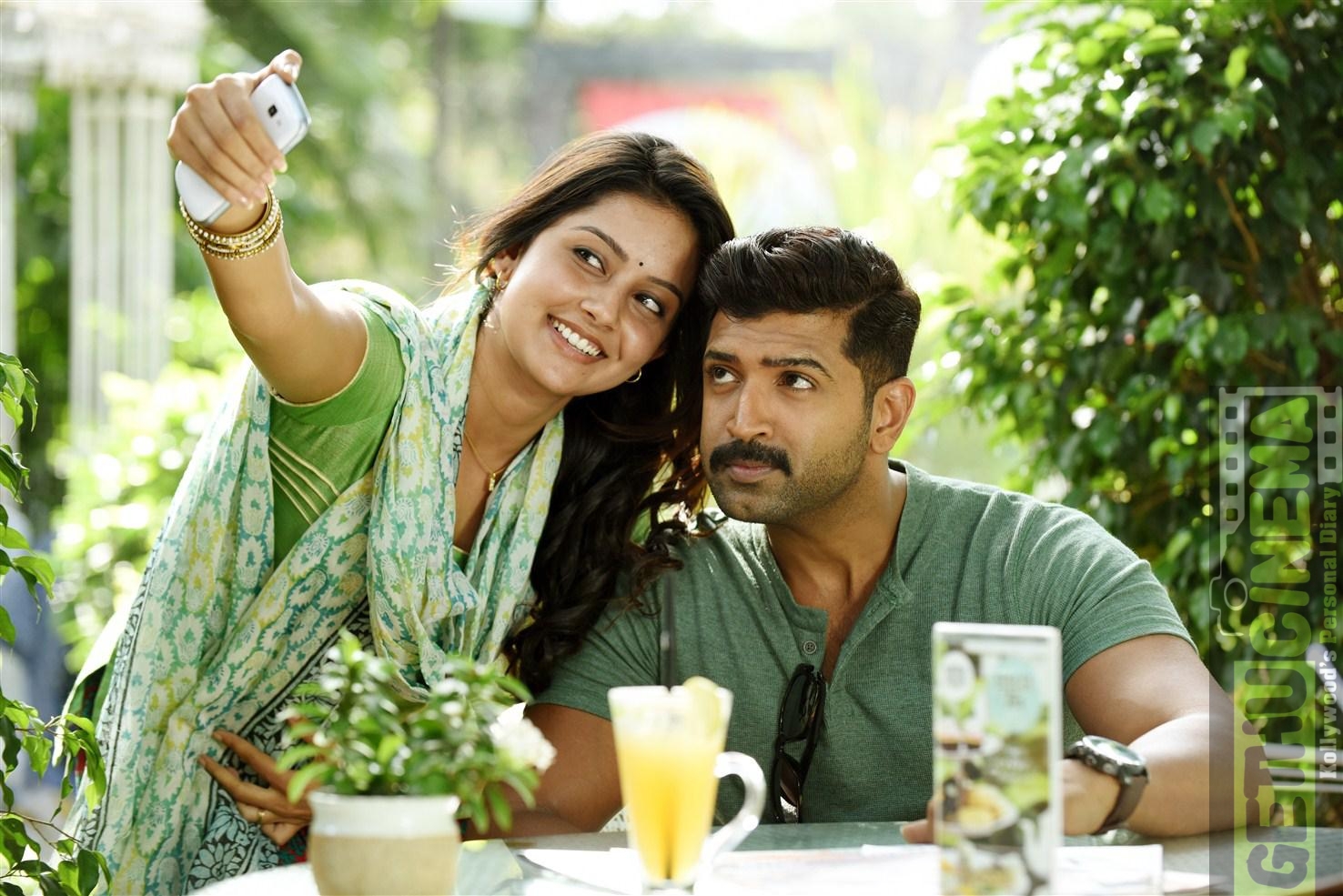 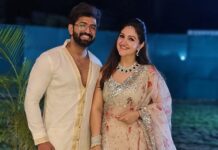 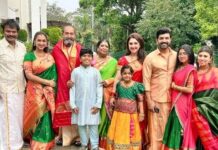 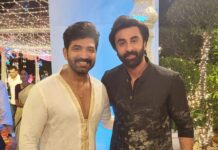 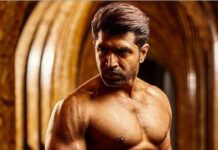 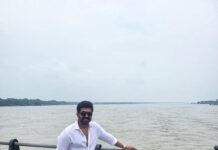 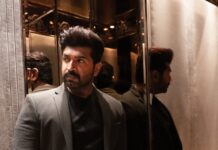 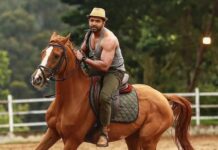 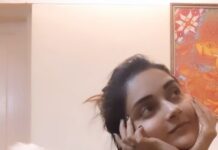 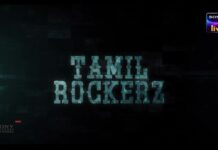 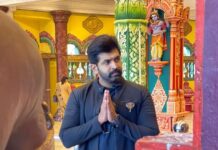 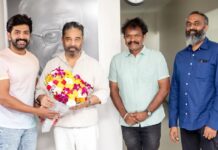 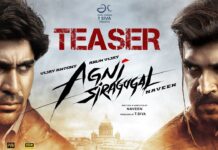 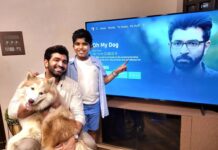 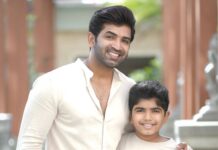