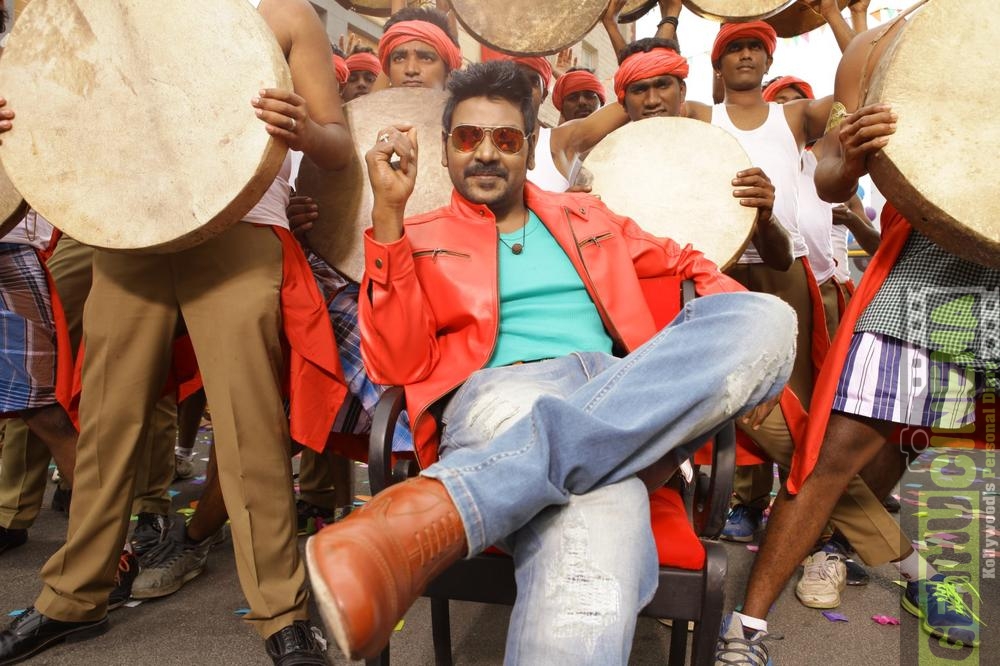 Motta Shiva Ketta Shiva is yet another failure attempt trying to be a star vehicle. The movie starts with the introduction of a villain, we are shown how deadly he is. Then we are shown how badly an honest cop wants to arrest the villain. No points for who guessed that the honest cop will fail. This time Sathyaraj challenges the villain that a hero will come out of nowhere to arrest this bad guy.

Then the hero appears, he is a crooked minded cop. But this cannot continue throughout the movie since this is a Tamil film that has Raghava Lawrence in it. The crooked cop has got a soft corner for a deaf and dumb girl. When something happens to the innocent, it is the time the hero switches his track and start punching bad guys out of the frame. Yes, till the interval, the hero literally plays along with the villain in most of his activities. 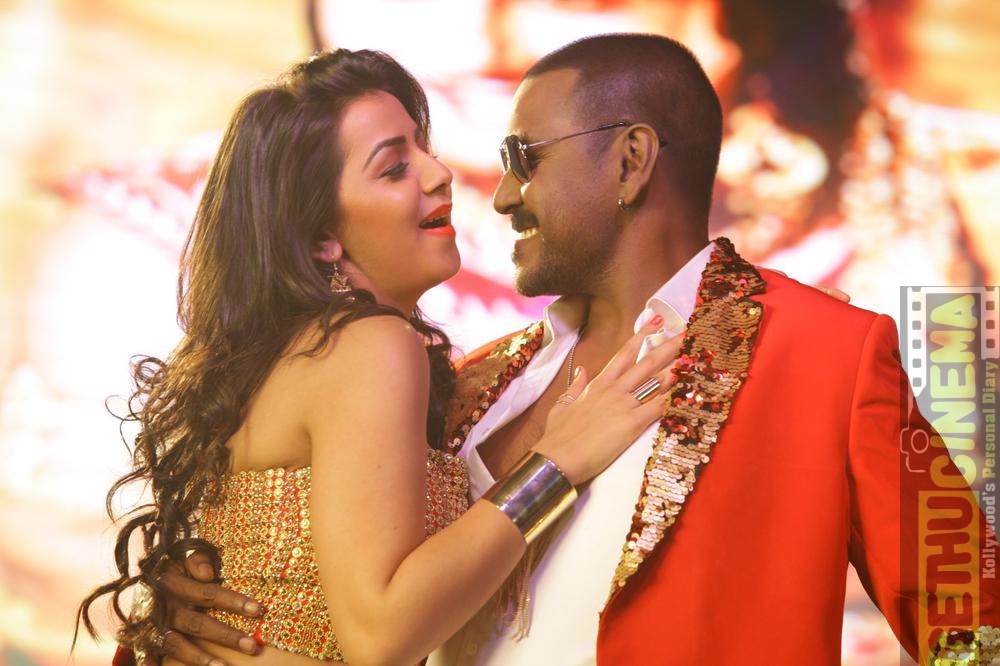 Although it was quite evident from the first frame that the movie is a masala movie. There is not one bit of likable masala moment in the entire movie. In the first introduction stretch for the hero where he rescues a kidnapped minister from terrorists, he comes in face to face with the terrorist fighters. The hero asks the terrorist fighter group to put down their arms and fight with him bare handed. They comply without much questioning. This is where you start losing your patience for your rest of the movie.

In Motta Shiva Ketta Shiva a huge cast list of comedians is there in the frame desperately attempting to make us laugh. Even after desperate attempts of scrutinizing the movie we couldn’t find one important aspect of casting Nikki Galrani plays in the movie. Sensing the importance of Nikki’s expressions in the movie, the camera mostly lingers on her skin show rather than her face. 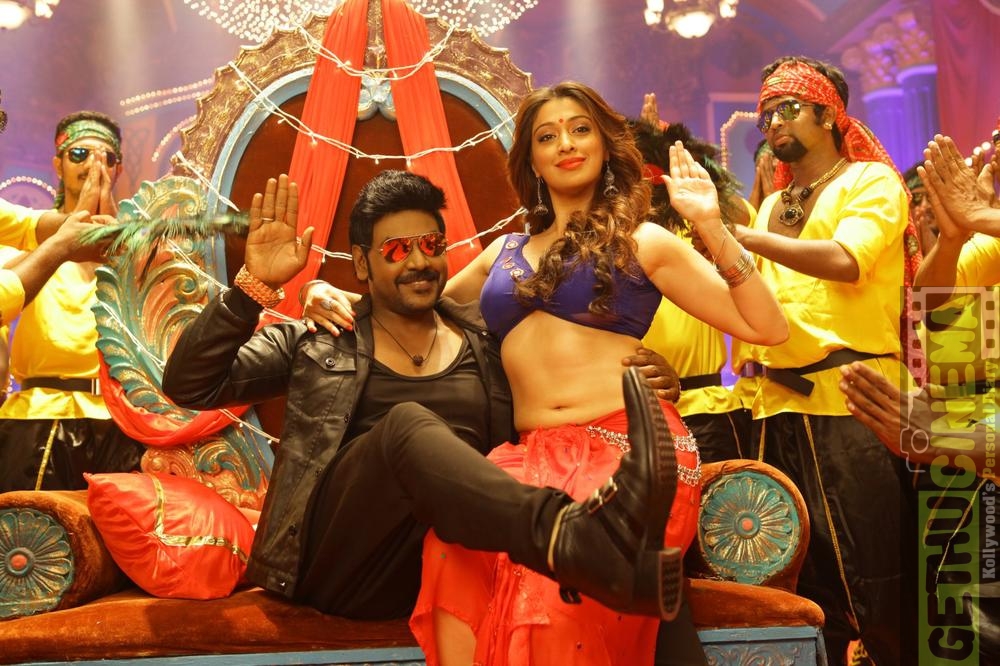 Some horrible attempts at comedy include tampering characters of the heroine’s family too. We get a loose sister, loose uncle and a loose colleague for the not so loose heroine. We also have an ambulance whose no is 801 which plays a song instead of the siren and gives proper treatment to those who talk ill against the hero. Well to put this in easier terms, this is mobile office room from the Sivaji movie.

There are other references to Rajinikanth and his punch dialogues and remixed MGR song that really sounded good in increased no of speakers in our auditorium. 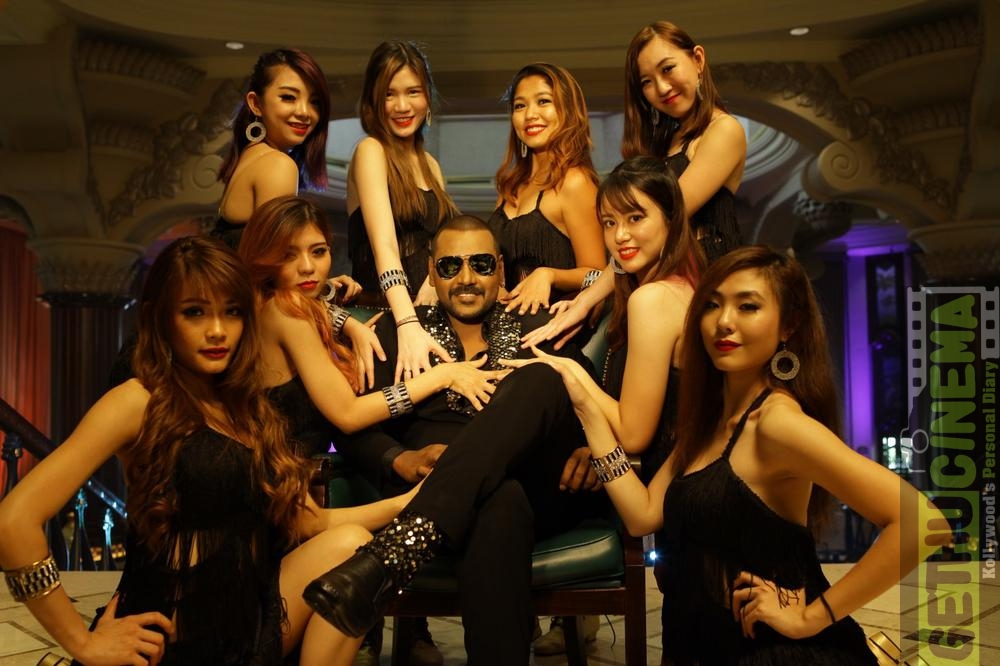 The transition from the bad cop to the good cop which had a little potential of masala moment in the entire movie is again spoiled. This kind of moment is what saved Bairavaa. There is a phone conversation here too the difference is that this is not iconic. There is not much acting from the hero himself that we could appreciate.

In Motta Shiva Ketta Shiva, Sathyaraj’s character definitely might have looked good on paper and again a drop could not save an entire ocean from getting spoilt.

Music doesn’t impress us except some goofed up moments 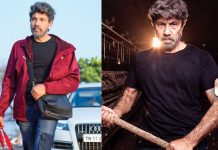 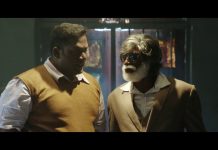