Dora is another horror flick for Nayanthara after Maaya. Directed by Doss Ramasamy the trailer and the album of the movie have already become a hit among the audience. Funded by Jabaks Movies, the movie is being distributed by Auraa Cinemas. Music is being taken care by Vivek- Merlin.

The makers of the movie have announced that the movie will be released on 31st of March. It is to be noted that Vijay Sethupathi and Madonna Sabastien starrer Kavan has also planned to release on the same date. 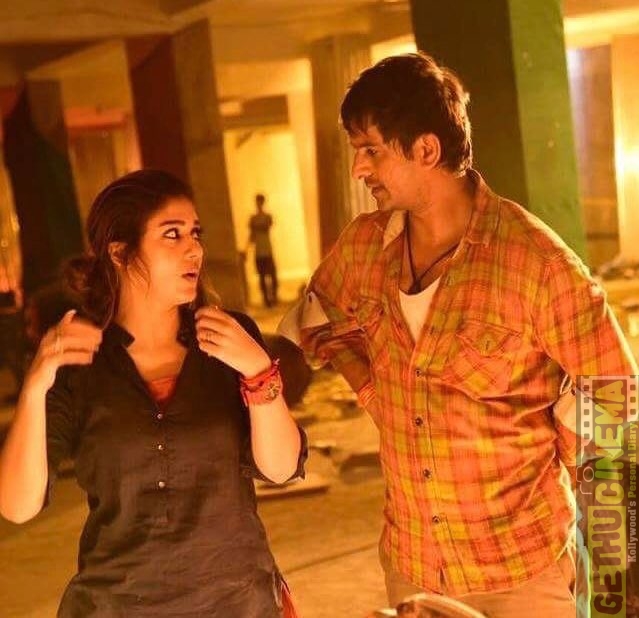 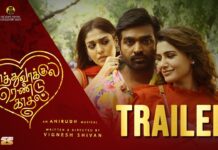 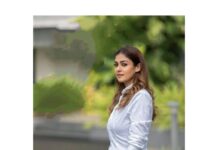 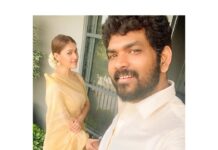 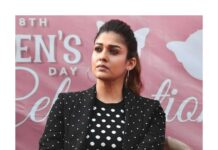 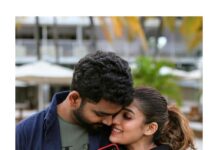