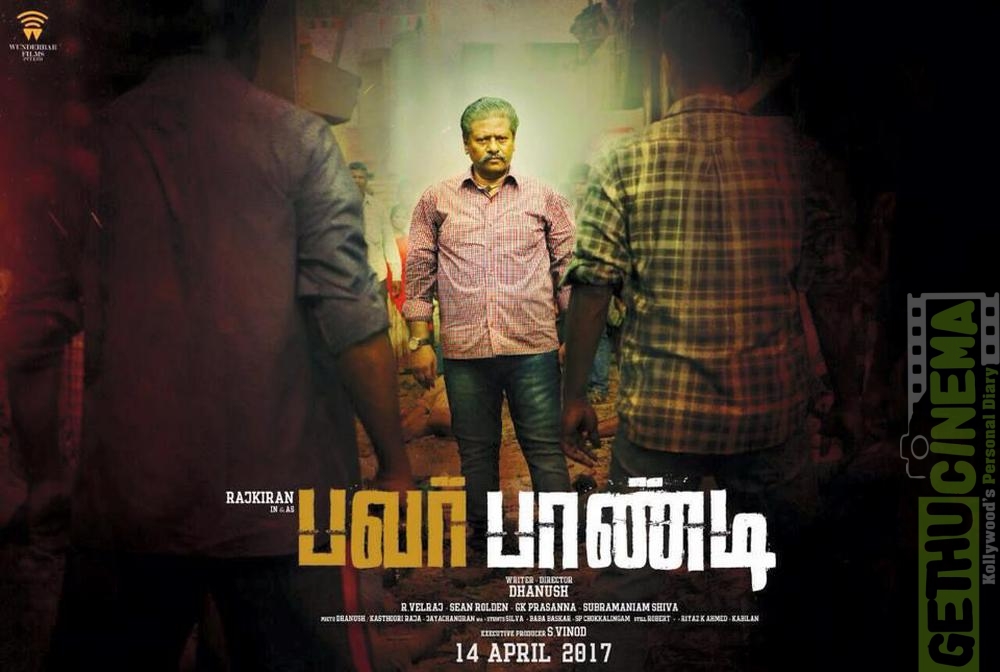 Powerpaandi the directorial debut of Dhanush is getting ready for a grand release on April 14th.  The movie which is in its final stages of production is having its trailer released by 12:30 PM on 22nd of March 2017. Confirming the news in his twitter account, the actor, producer and director Dhanush has shared that he is super thrilled about the movie.

“Power paandi trailer will be launched tom at 12:30 pm. Super thrilled 🙂 a Sean Roldan musical.”- This is what Dhanush had to say its tweet today sharing his news about the release of the trailer.

Dhanush has donned the directorial hat for the first time. Tentatively titled as Power Paandi his debut movie is touted to be based on the lives of stunt men. Raj Kiran and Prasanna play the lead roles, while Dhanush himself is also said to have played an extended cameo. It was later declared from the movie crew that Dhanush will be playing the younger age Raj Kiran while Madonna Sabastien is signed as the lady love of the protagonist Paandi.

The project is funded by Dhanush himself under his Wunderbar Studios banner and the music is being taken care by Sean Roldan.

Sean Roldan who is known for his earlier albums like Mundaasupatti and Joker has already created a buzz among the fans of the actor since its release. Garnering good reviews among the music reviewers the songs are already declared a hit in online platforms. 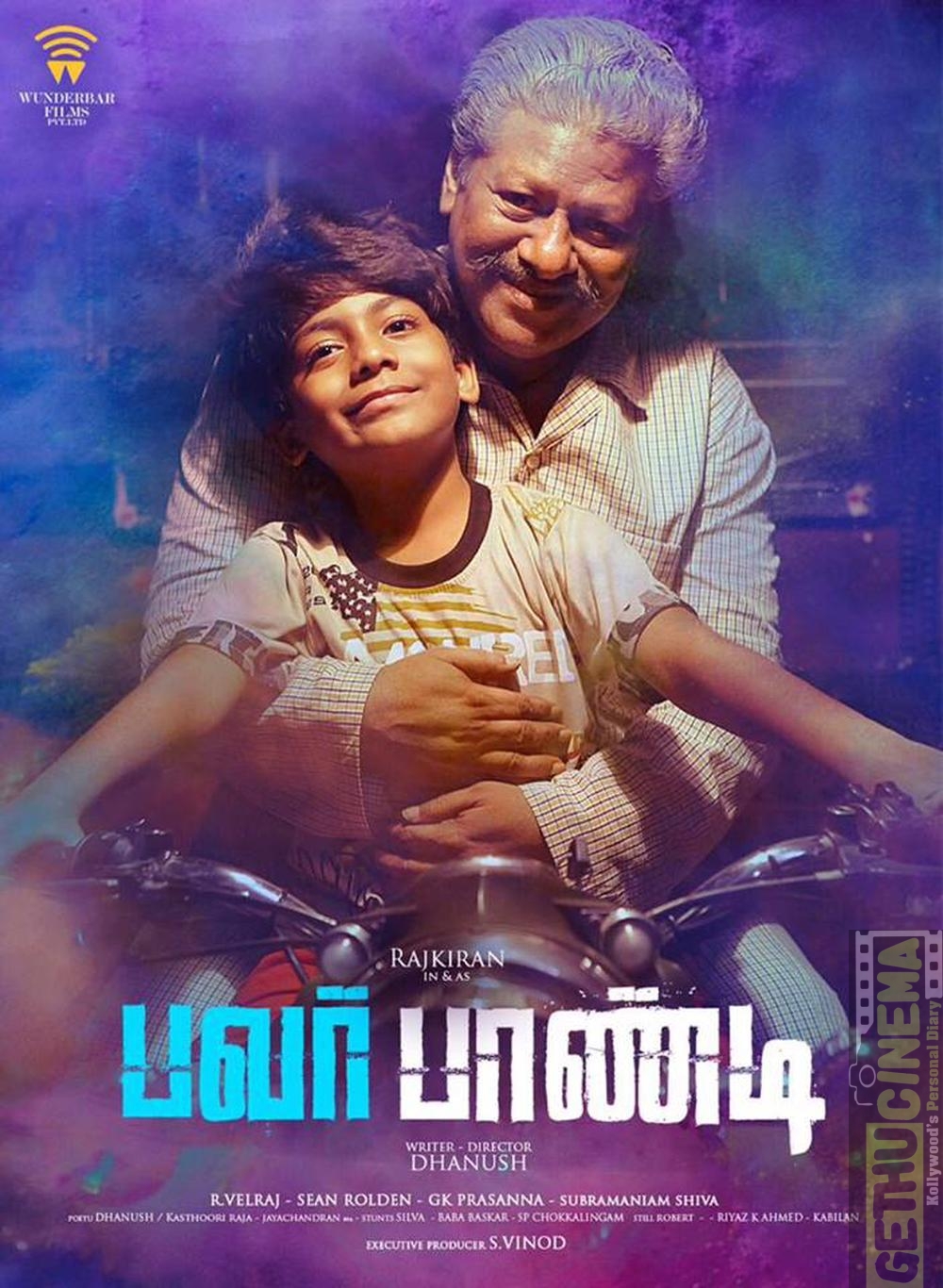