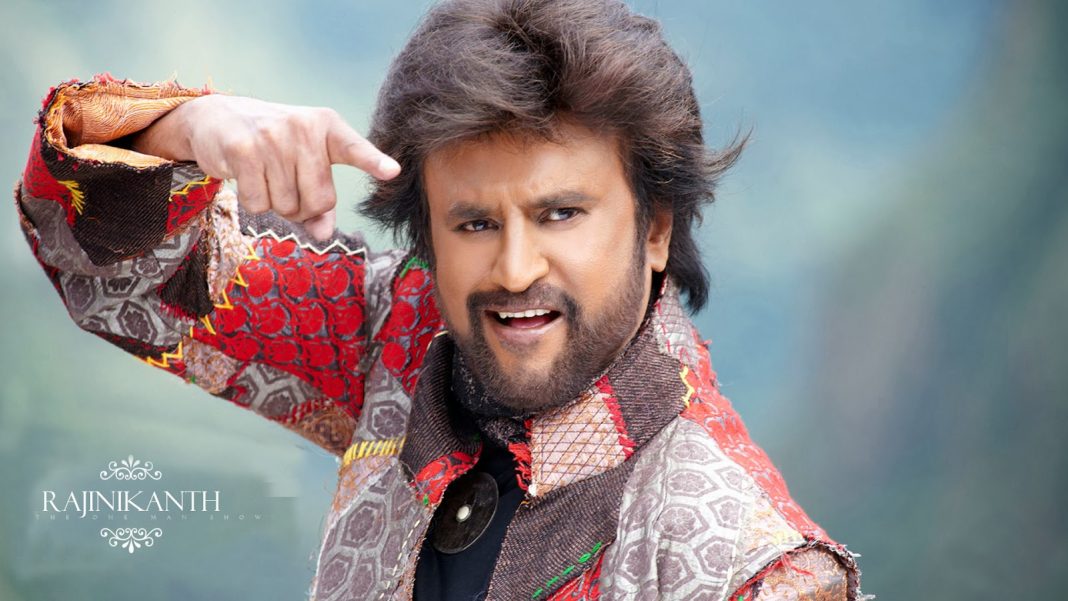 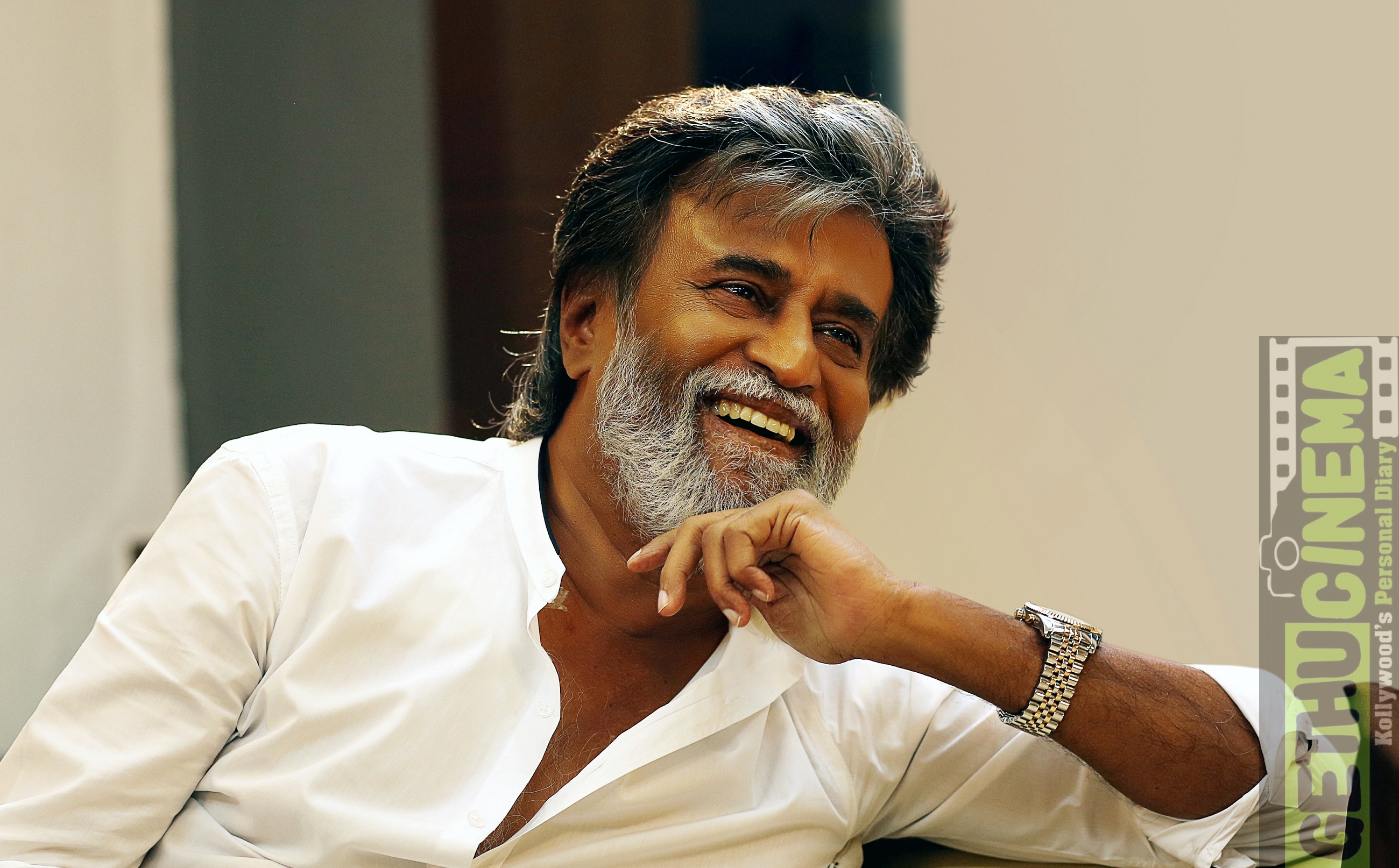 Superstar Rajinikanth who is currently busy with the final schedule of Shankar’s magnum opus 2.0 is expected to visit Srilanka next month to attend a function organised by Gnanam Foundation. Gnanam foundation is a part of Lyca Productions that is currently producing 2.0 with Rajinikanth.

Gnanam Foundations is named after the mother of CEO Subashkaran of Lyca Productions. The organisation has built 150 homes for estranged Tamils at the cost of 22 Crores over a period of one and a half years. The company has planned to give away the houses to displaced Tamil people during the civil war 2009. 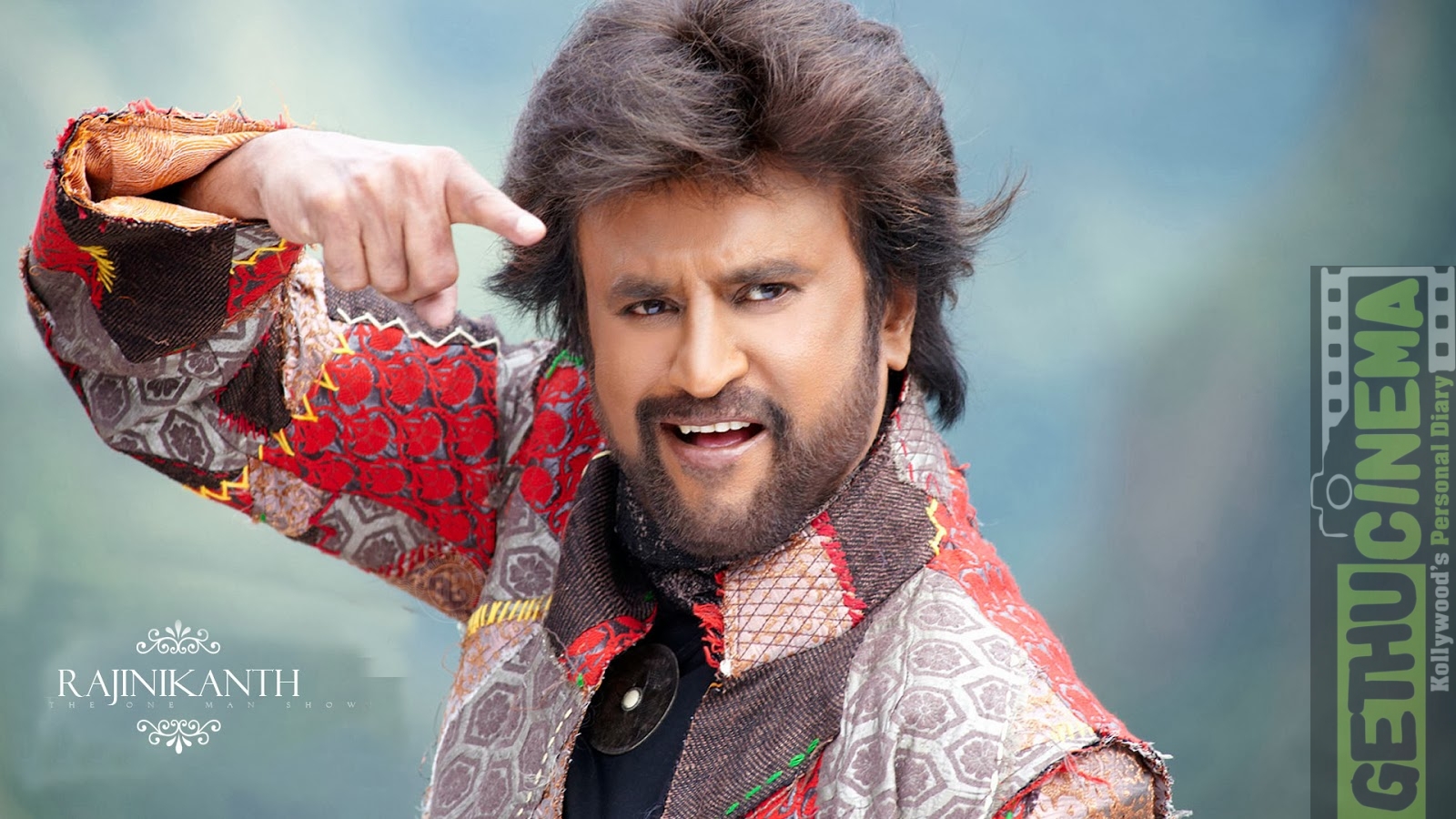 When the creative head of Lyca Productions Raju Mahalingam asked Superstar if he would be interested in attending the inaugural function of the event, the actor readily agreed saying that he is ready to do anything for the Srilankan Tamils.

The event is planned for April 9, but the actor will leave for Srilanka much early. Along with handing over the keys of the houses, the actor is expected to make a speech at a public meeting. He will also take part in the program of planting tree samplings in the country said the spokesperson for Lyca.

Much expected 2.0 is planned for Diwali release this year. The movie will be releasing in 3D in major languages like Hindi, Tamil and Telugu. The makers of the movie have released the first look of the movie and the team is yet to release the teaser or trailer from the movie. 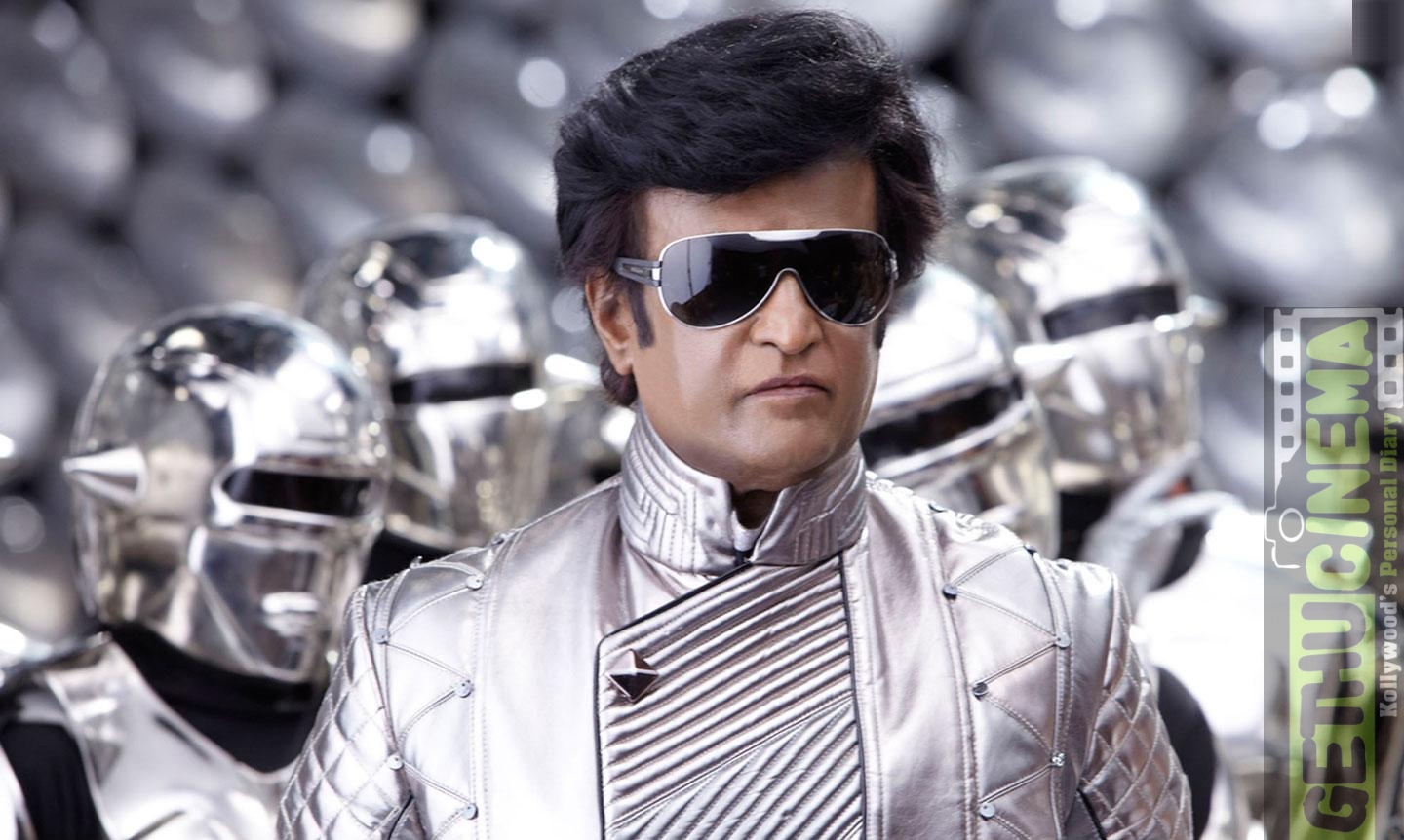