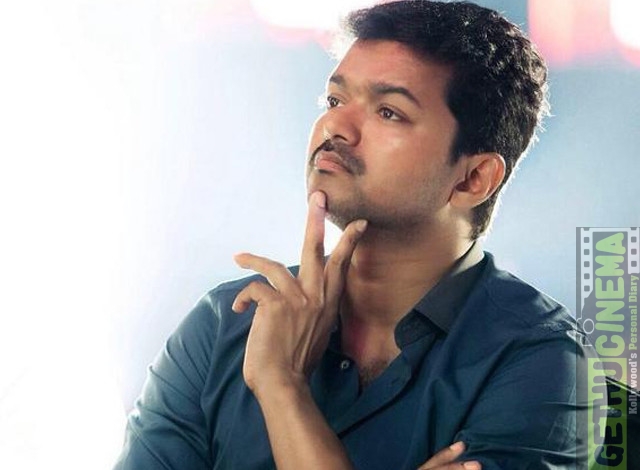 Ilayathalapathy Vijay who has teamed up with Atlee for the second time following the success of theri has got a bag of surprise for his fans.

The actor is all set to play three roles in this project with Atlee. This is the first time Vijay is playing a triple role. Added to this a source close to the movie crew has said that the actor is sporting a retro look for one of the roles. This has come as yet another surprise since this look would be one of its kind for a Vijay starrer. It is to be noted that the actor has aced double role a number of times, but however this is the first time he is going to portray a triple role onscreen. 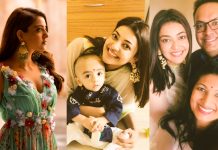