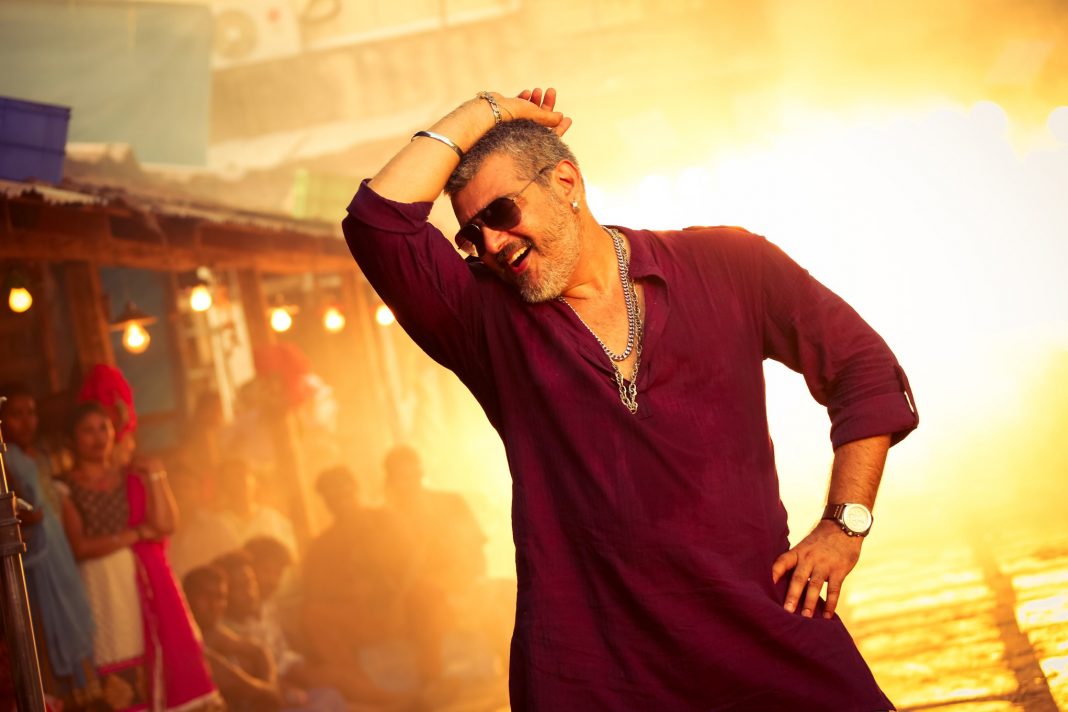 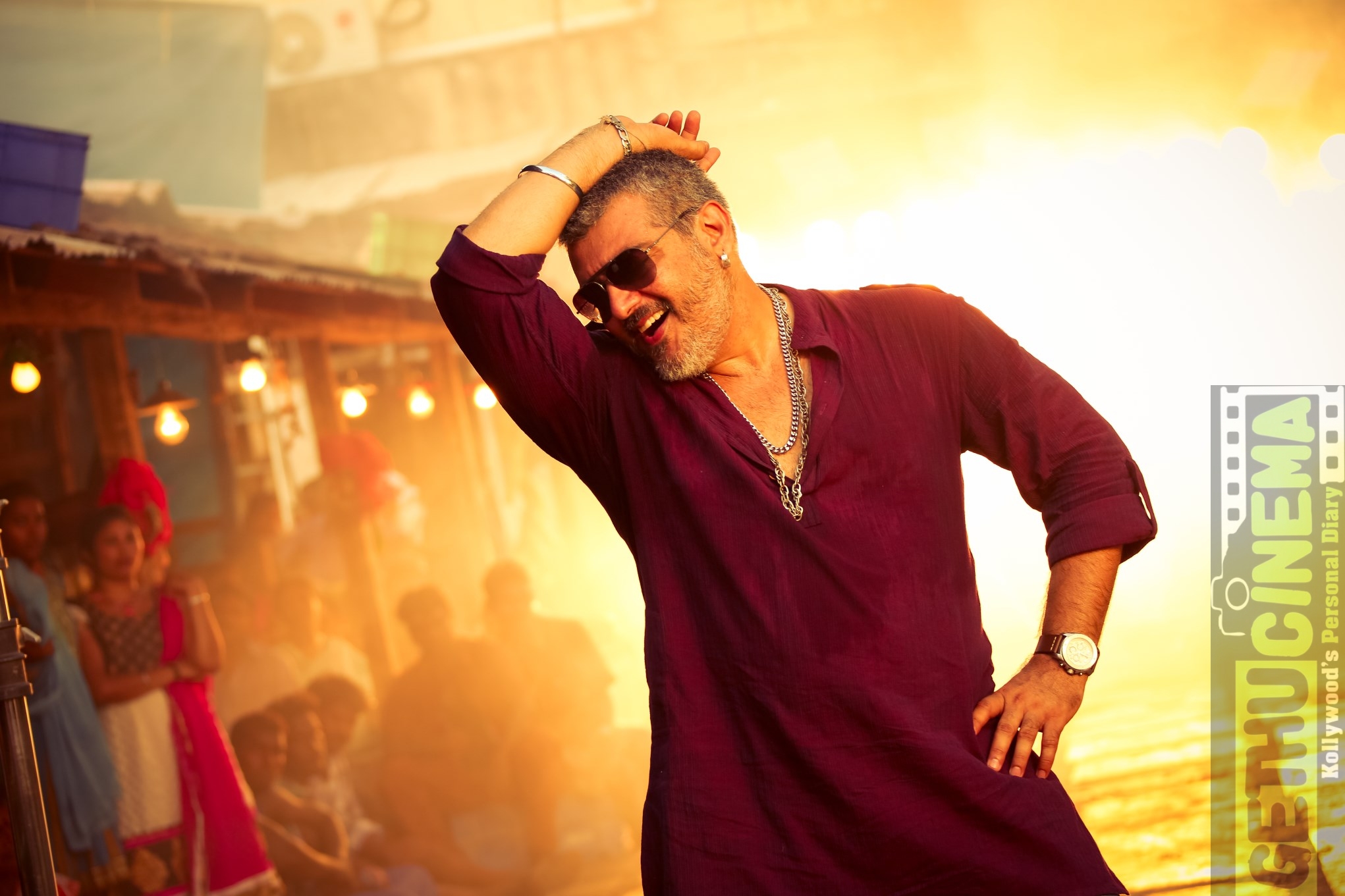 Vedhalam movie which was released for Diwali last year was declared a blockbuster. The movie also reportedly made a box office collection of 100 Crore . The success of the movie in terms of business made the producers from Telugu industry to buy the remake rights of the movie. The movie is to be remade in Telugu with the leading star from Telugu Pawan Kalyan.

Vedhalam was also dubbed in Hindi and was recently released in a leading Television channel. After creating a TRP record among the dubbed movies being telecasted in the channel, the movie is now creating records in a youtube channel. The channel which is broadcasting the dubbed Hindi version of the movie, has garnered a view count of more than 1 Crore in a very short period.

Directed by Siva of Siruthai fame, the director actor combo have proved their mettle in their previous film Veeram together too. After Vedhalam the director and the actor have joined hands together for Vivegam which is touted to be an action entertainer again.