The movie has received a U certificate and the makers are busy with promoting the movie which is slated for release on 24th of March. With only few days left for its release, trade analysts are shocked by the response the movie has garnered. So far almost 150 screens are said to be booked for the Veeram remake. 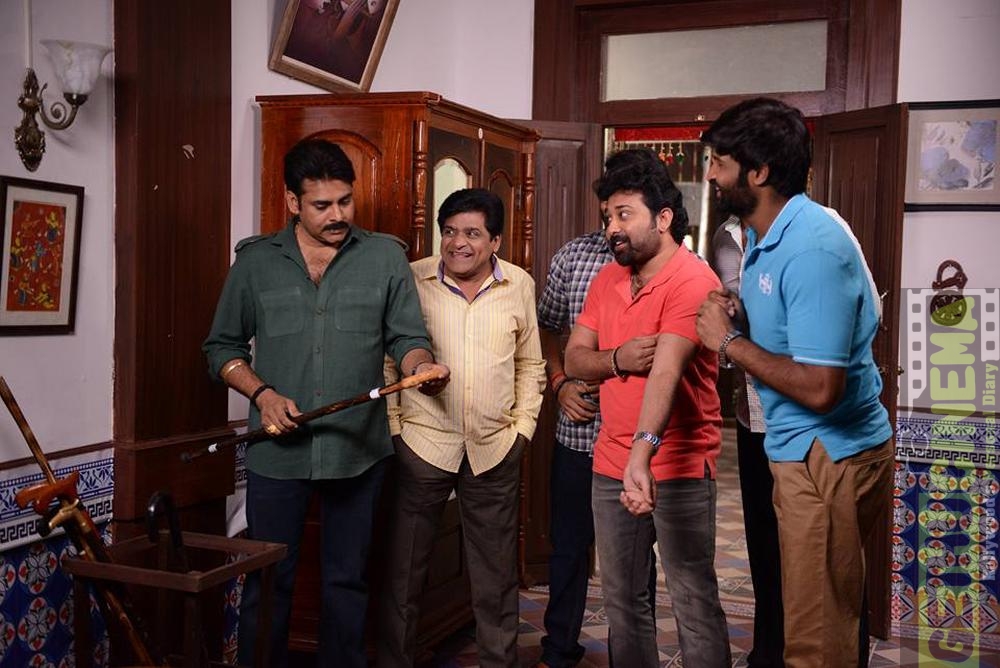 Apart from the response from the powerstar fans, fans of actor Thala Ajith have also joined hands the release of the movie. Posters and banners from the fans of the veeram actor could be seen in several parts of the city.

Although earlier Telugu films which were released in Tamil Nadu had great box office records but they were not celebrated much. Keeping in mind the celebrations that surround Pawan’s Kattamarayudu trade analysts are eagerly waiting to witness the impact the movie could have at the box office. 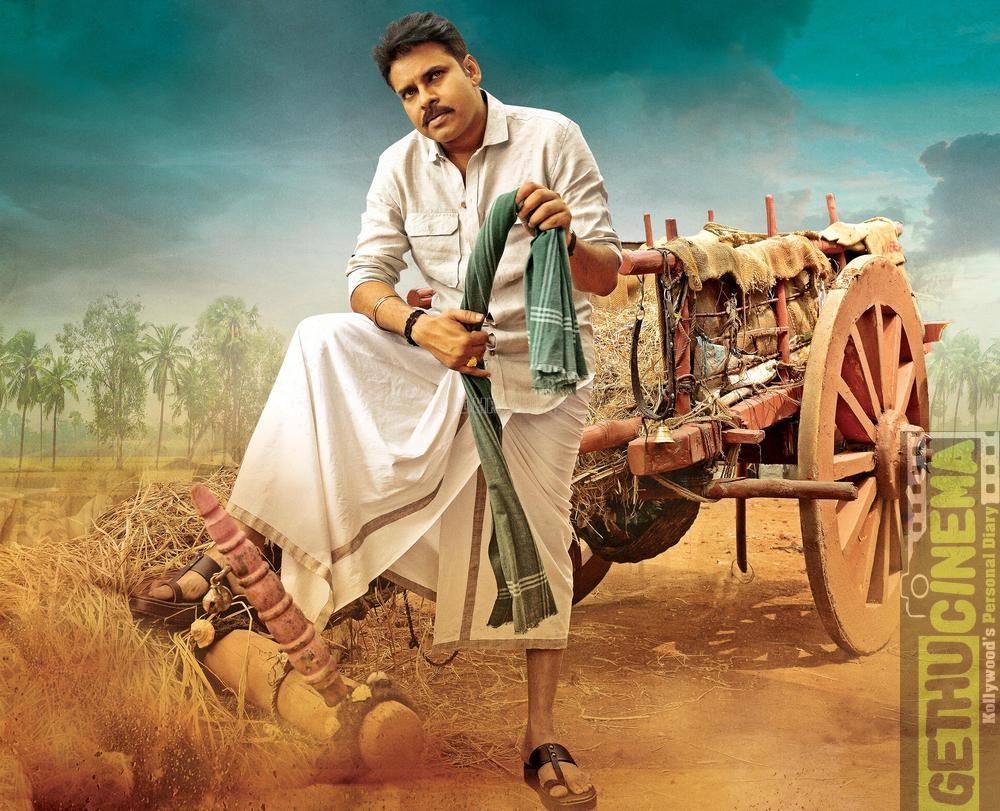 Earlier Mahesh Babu’s Brammotsavam had a great opening weekend collection of 1.38 Crore while his Srimanthudu over took the same gaining 2.39 Crores in its opening weekend. Recently Megastar Chiranjeevi’s Khaidi No 150 garnered around 70 lakhs in its very first day of release. Pawan Kalyan’s Kattamarayudu is expected to do wonders at the Tamil Nadu box office.