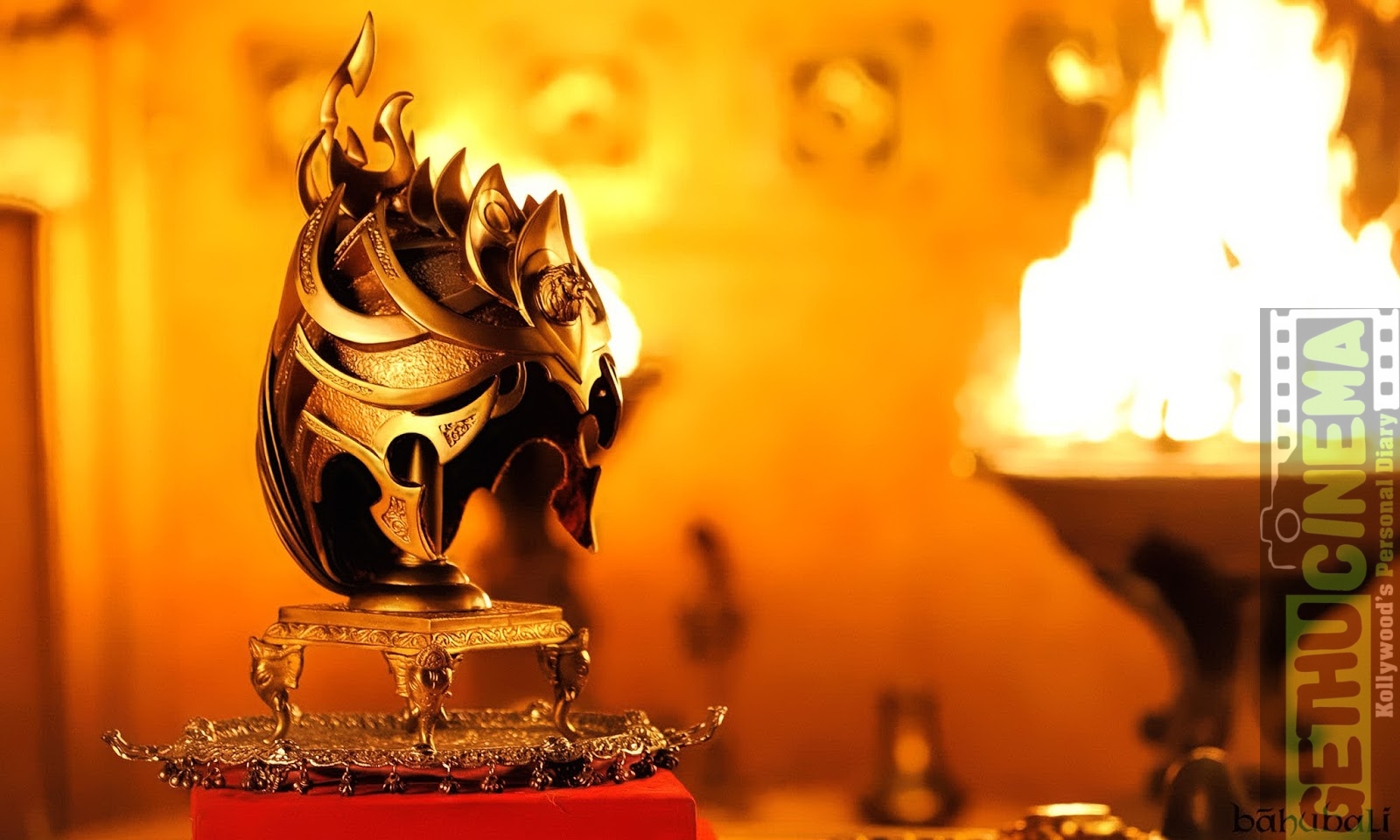 Baahubali the conclusion which is a sequel to the blockbuster 2014 film Baahubali the beginning is all set for a grand release on 28th of April. The movie is getting dubbed and released in all major languages. While the movie is said to be simultaneously made in Tamil and Telugu it is being dubbed in Malayalam, Hindi and other major languages. The distribution rights of the Hindi version of the movie has been bagged by director Karan Johar under his Dharma Productions banner.

While the promotions for the movie are being carried out in full swing, the ace director has announced that the prequel Baahubali the beginning will be rereleasing in theatres in Hindi version. Dharma Productions was the distributor for the prequel as well.

This move by Karan Johar ahead of the release have garnered appreciation from all sides, since the sequel will be a continuation in story line to that of the prequel.

Baahubali franchise is funded by ARKA media works and is being directed by director S.S.Rajamouli. While Prabhas is playing the titular role Baahubali along with Shivudu, Rana Daggubati plays the baddie Ballaladheva. Anushka and Tamannah play the lead female characters. Ramya Krishnan, Sathyaraj and Nasser play important supporting roles. 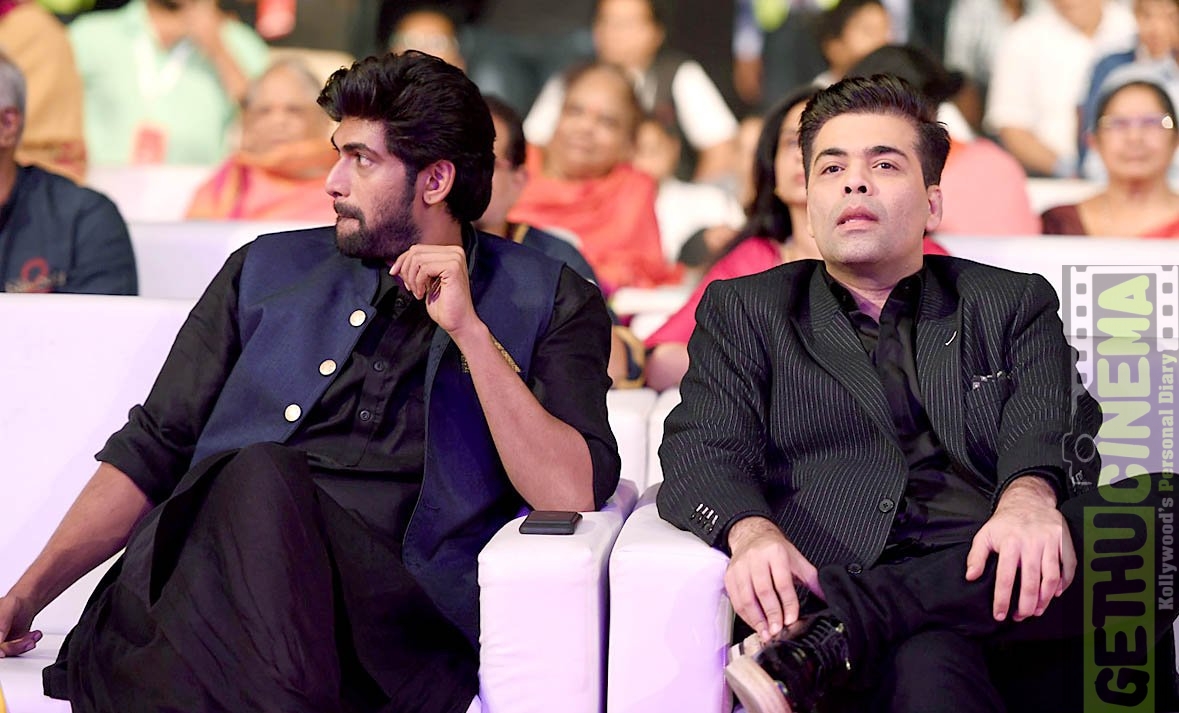