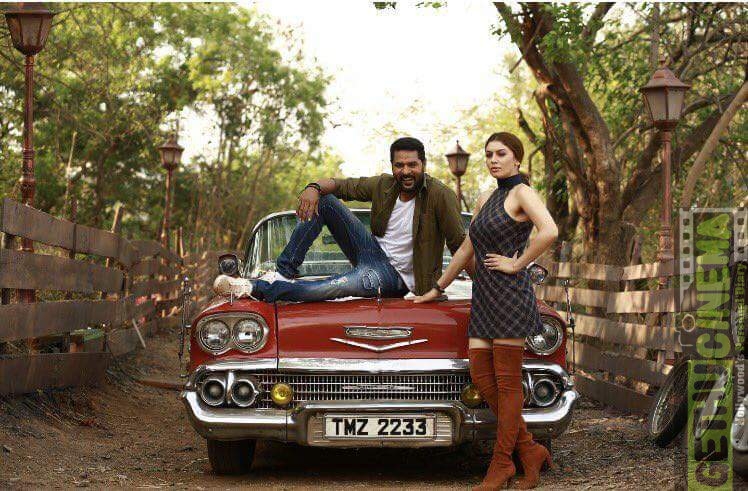 After his successful comeback as an actor in the horror thriller Devi, the actor choreographer Prabhudeva was doing a film called Yang mang Sang opposite Lakshmi Menon. Directed by debutante director M.S.Arjun, the actor has also penned lyrics for one of the songs in the movie. The movie is being directed by Vasan Pictures.

Prabhudeva is also gearing up for his directorial venture with Karthi and Vishal in the lead. Titled as Karuppu Raja Vellai Raja, the preproduction works of the movie are currently on.

While preparing for his next directorial, the actor was all ears for a good script. Impressed with the story by debutant director Kalyaan, the actor has agreed to do the movie. Hansika who was last seen in Bogan will the female lead for this movie. The movie is titled as Gulebagavali.

Sources close to the actor says that the movie has gone on floors and the team has released the first look of the movie to commomerate the workers day on May 1. 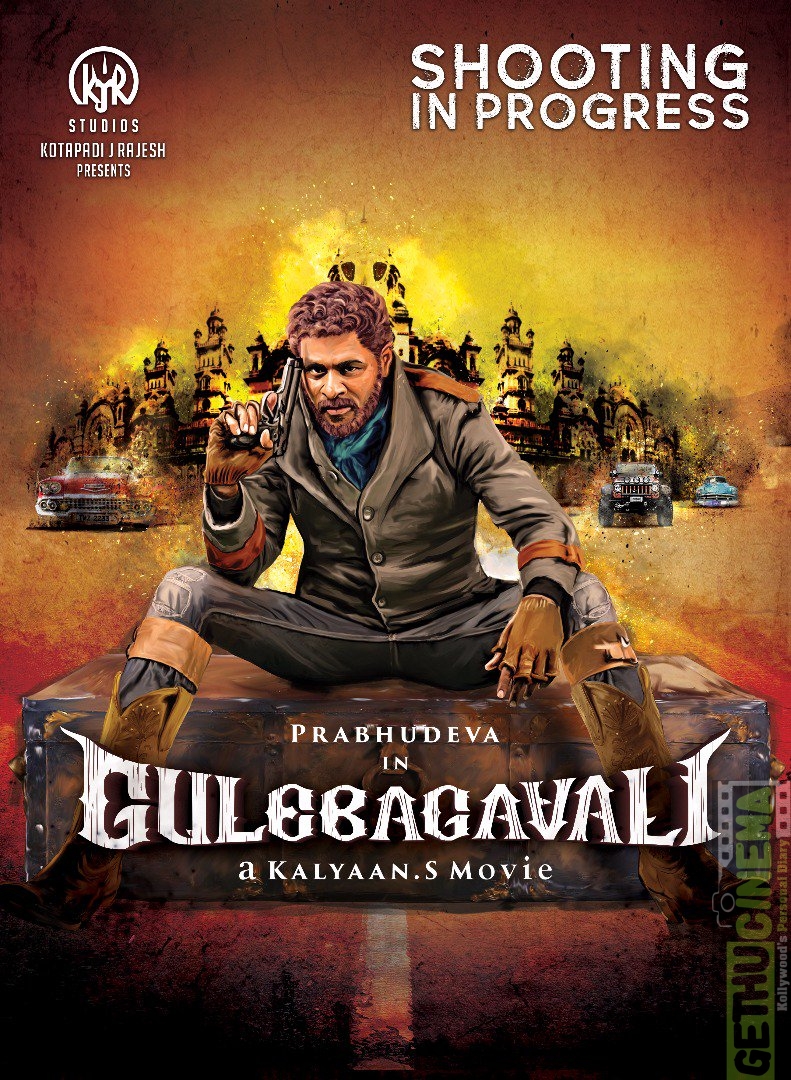 Once the works of the gulebagavali are over the actor is expected to resume the works of his directorial venture Karuppu Raja Vellai Raja with Karthi and Vishal. The movie is said to be made

Hansika had earlier collaborated with Prabhu deva in his directorial “Engeyum Kaadhal ” which had Jayam Ravi playing the lead. The romantic movie was highly appreciated for the music and the cinematography of the movie. The movie had a good run at the theatres and also did well at the box office.

While the sources close the Gulebagavali crew refused to divulge any information, it said that further updates from the film will be made public later.