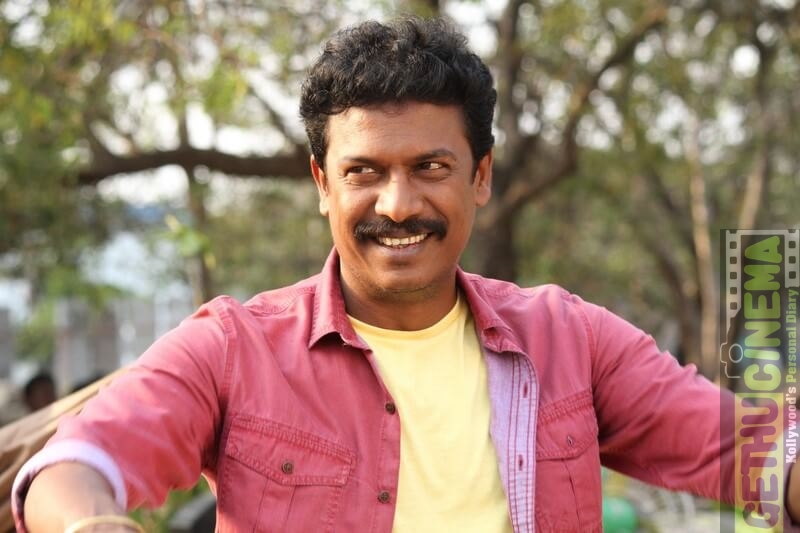 Director V Z Durai who debuted with the movie Mugavaree with Ajith Kumar is getting ready for his next movie. Tentatively titled as Yemaali, the movie will have Samuthirakani playing the lead role. Sources close to the movie crew revealed that the screenplay for the movie will be unique such that each of the leading characters will get to play four shades of characters in the movie

Athulya Ravi who debuted with Romantic movie “Kaadhal Kan Kattudhe” is signed as one of the female leads in the movie. If the sources close to the movie crew are to be true then we could expect a formal pooja by 9th of April. The crew is currently on a hunt for the technicians.

It is to be noted that the director debuted with Mugaveri in which had Ajith Kumar in the lead. The movie was critically appreciated very much upon release. Upon success of the movie, the actor gifted a car to the director.

After that, the director went on to Thotti Jaya with STR, Nepali with Bharath and  6 with Shyaam.

Just like other films in his filmography, Yemaali is also expected to be of a different genre. While the rest of the cast and crew are still not yet decided, the director will make an official announcement of the movie once everything is finalized.

It is said that the story of the movie might need two heroines in the lead and the director is still in the hunt for another heroine. 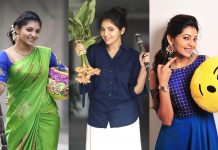 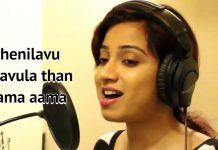 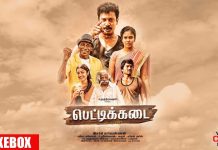 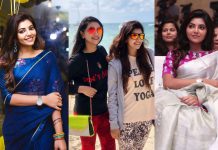