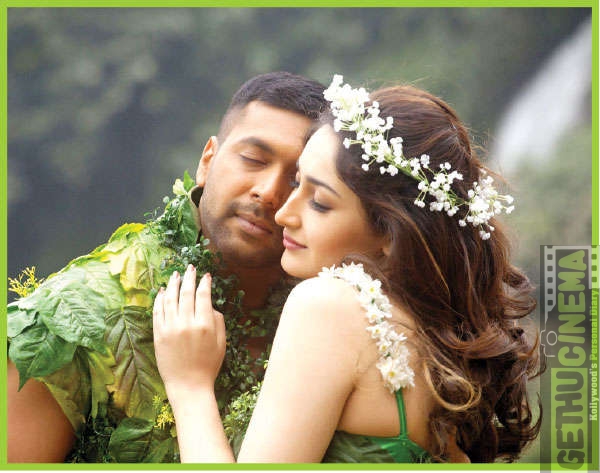 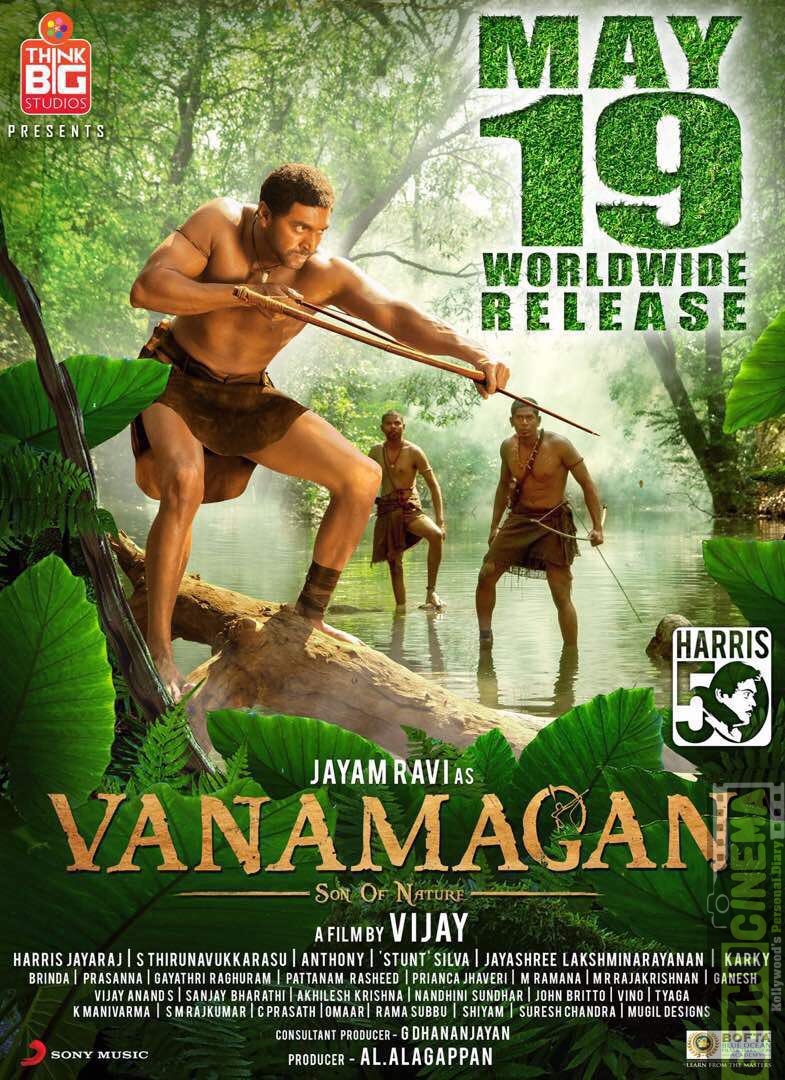 Vanamagan has fixed May 19th as its release date. Vanamagan is the action drama by director A.L.Vijay with Jayam Ravi. The film is set entirely in Forest and the crew have already released the trailer and audio of the movie. The Trailer of the movie promised mind blowing action.

Funded by Producer A.L.Alagappan under the banner Think Big Studios and Kona Productions, the movie was earlier slated for release on 12th of May. Now the team has finalised 19th of May as the release date. 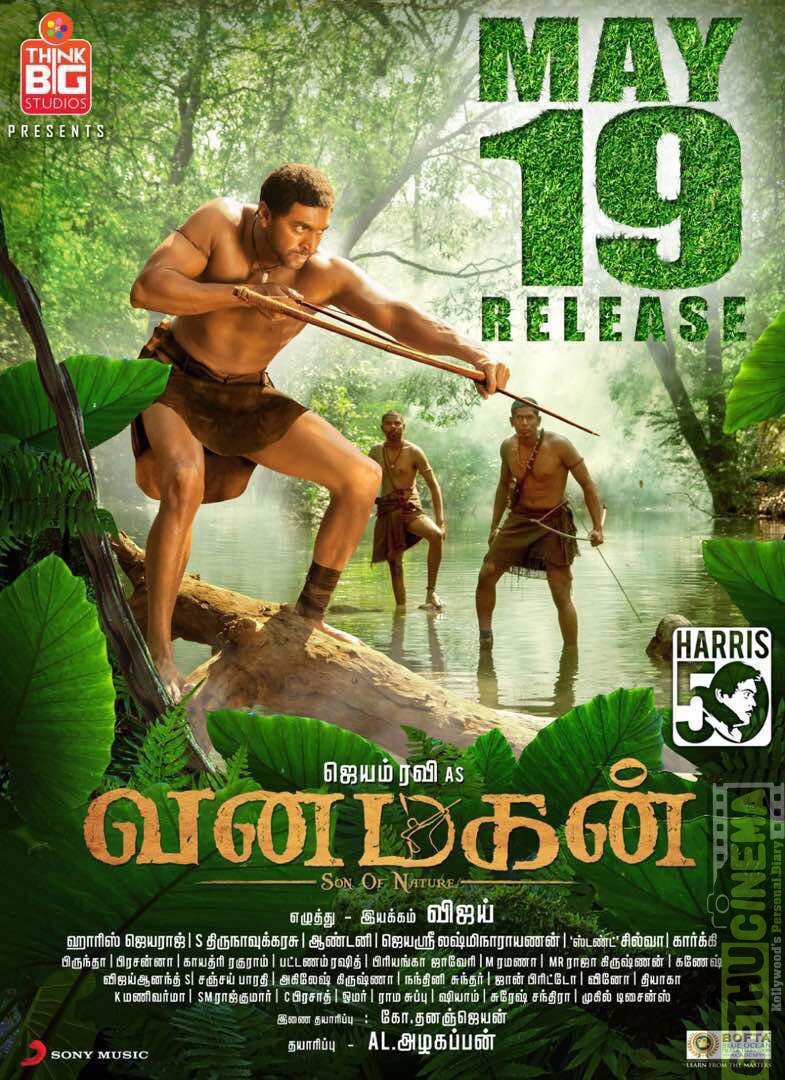 Harris Jayaraj has composed tunes for this forest adventure and this is his 50th film. Director Vijay said that he had approached Harris for his movie Madarasapattinam before, but however the combo dint materialize and they have come together for Vanamagan. He shared that he felt happy to be a part of Harris Jeyaraj’s 50th film.

The songs are already making quite a buzz and they have turned out to be chartbusters in short period. Sayeesha is playing the female lead in the movie. She has appeared in the movie Shivaay opposite Ajay Devgn.

Talking about his role in the movie, Jayam Ravi said that inorder to not get bored of his work he is choosing movies that is challenging enough for him and the role in Vanamagan is one of its kind. He also thanked his fans for supporting him through his career.