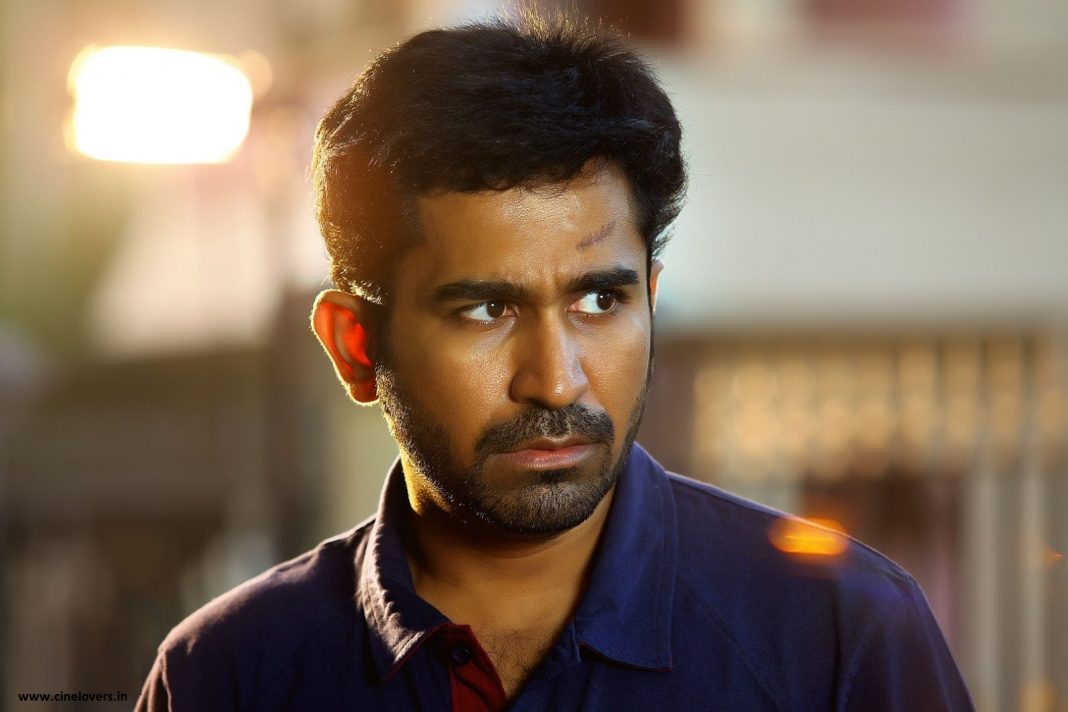 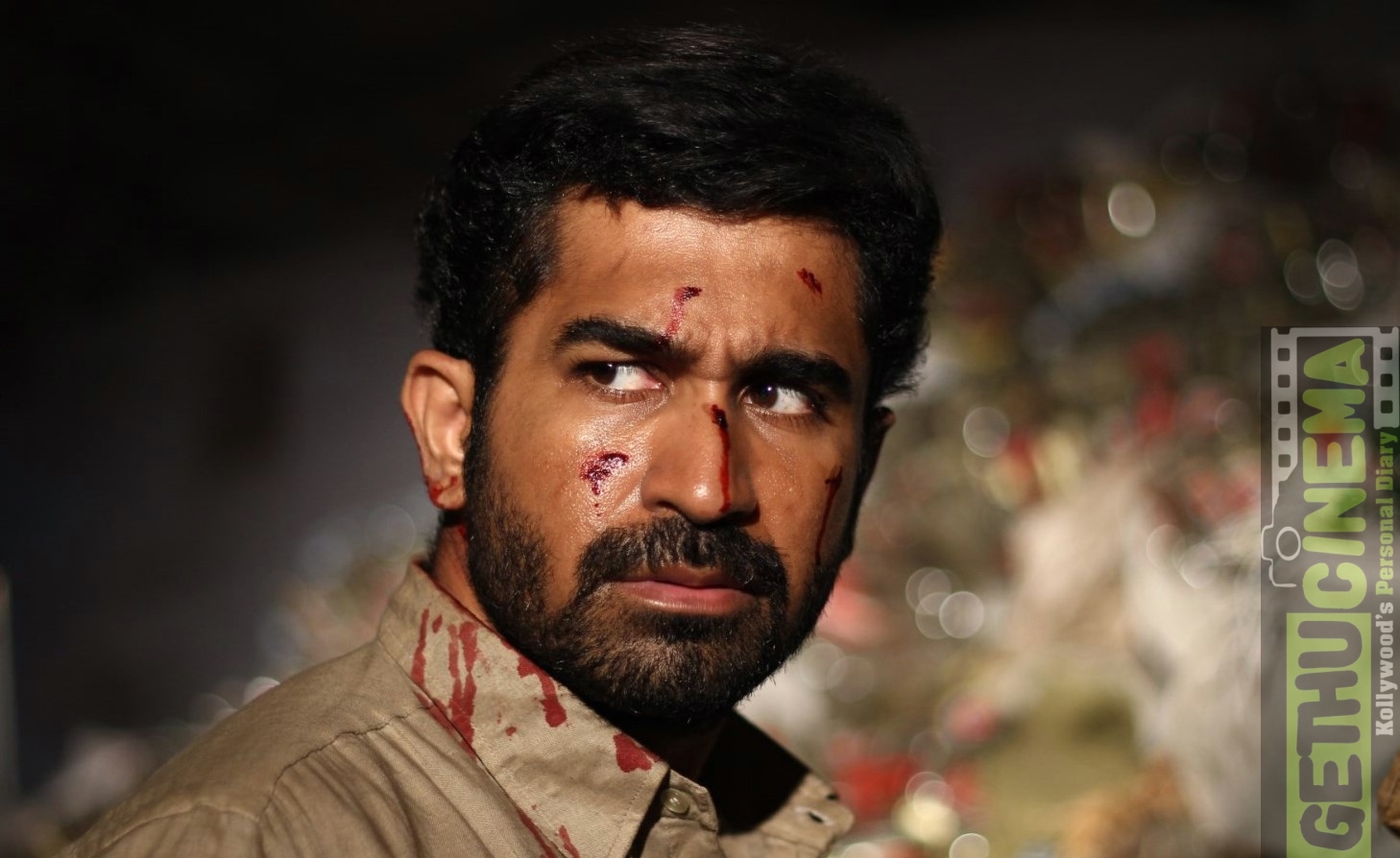 Vijay Antony finalises his next with director Kiruthiga Udhayanidhi of Vanakkam Chennai fame. The famous music director turned actor has confirmed the title of his next project as Kaali in his micro blogging account. Tentatively titled after a Rajinikanth film, the movie is to be funded by Fathima Vijay Antony under their home banner Vijay Antony Film Corporation.

Currently Vijay Antony is shooting for the film Annadurai under debutant Srinivasan’s direction which is being funded by Sarathkumar and Radhika Sarathkumar under their Radaan banner. According to the makers Annadurai is a story about two brothers and Vijay Antony gets to play both the brothers. The actor is playing a dual role character for the third time in his career. The preproduction works of the movie have completed recently and the shooting is currently underway.

Vijay Antony seems to have got his plate full with Kiruthiga Udhayanidhi’s Kaali after Annadurai. Kiruthiga Udhayanidhi was last seen as a director in Vanakkam Chennai which had RJ Shiva and Priya Anand playing the lead roles. The movie had an average run at the box office, but the songs which were composed by Anirudh for the movie turned out to be chartbusters. 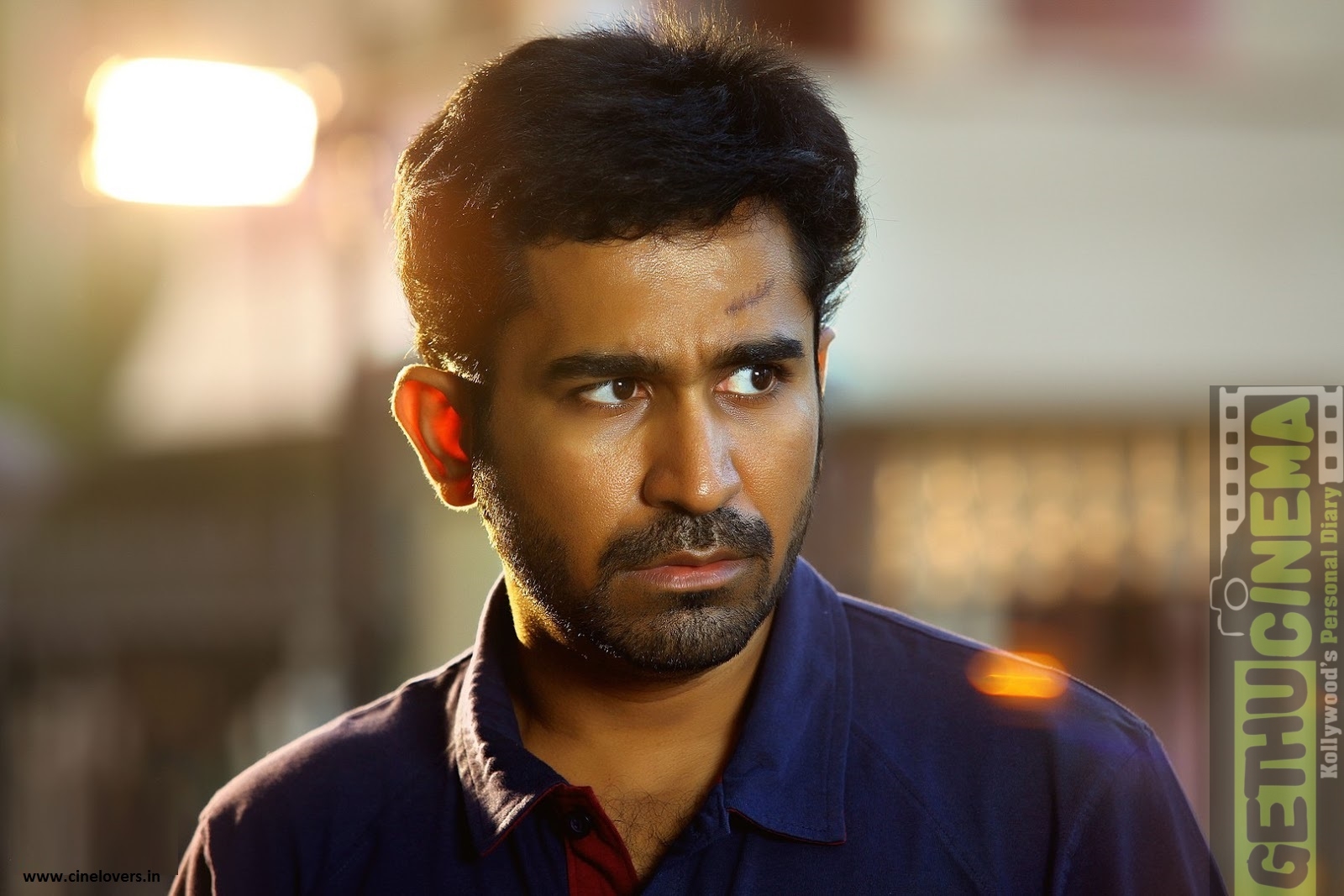