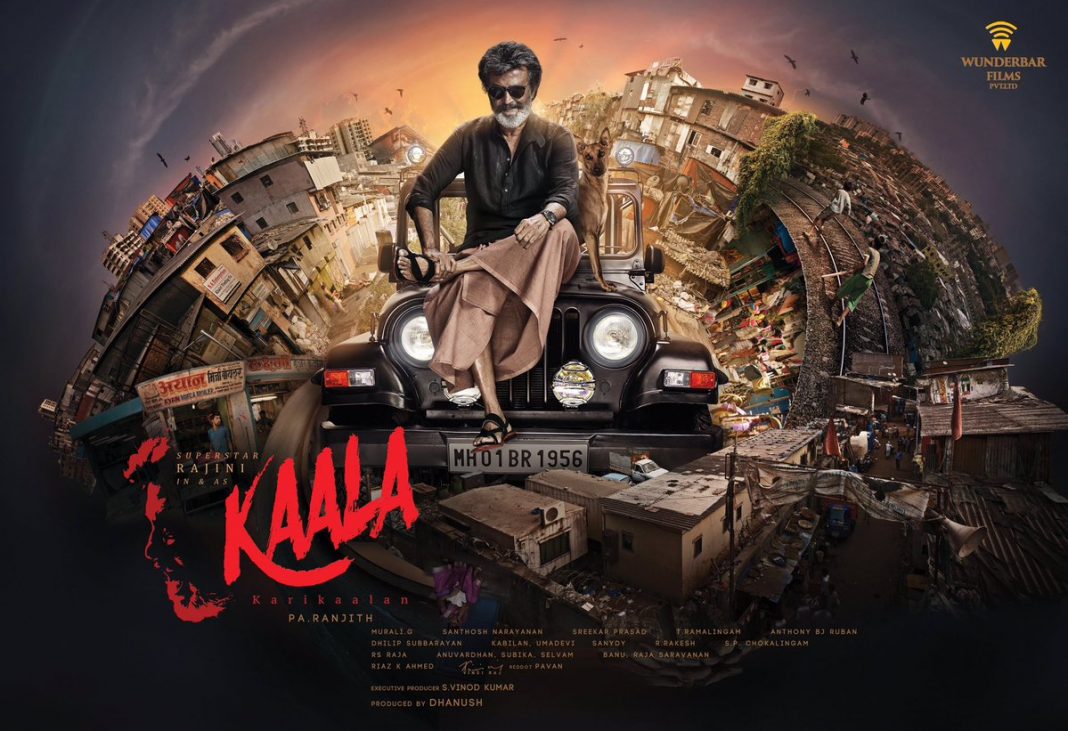 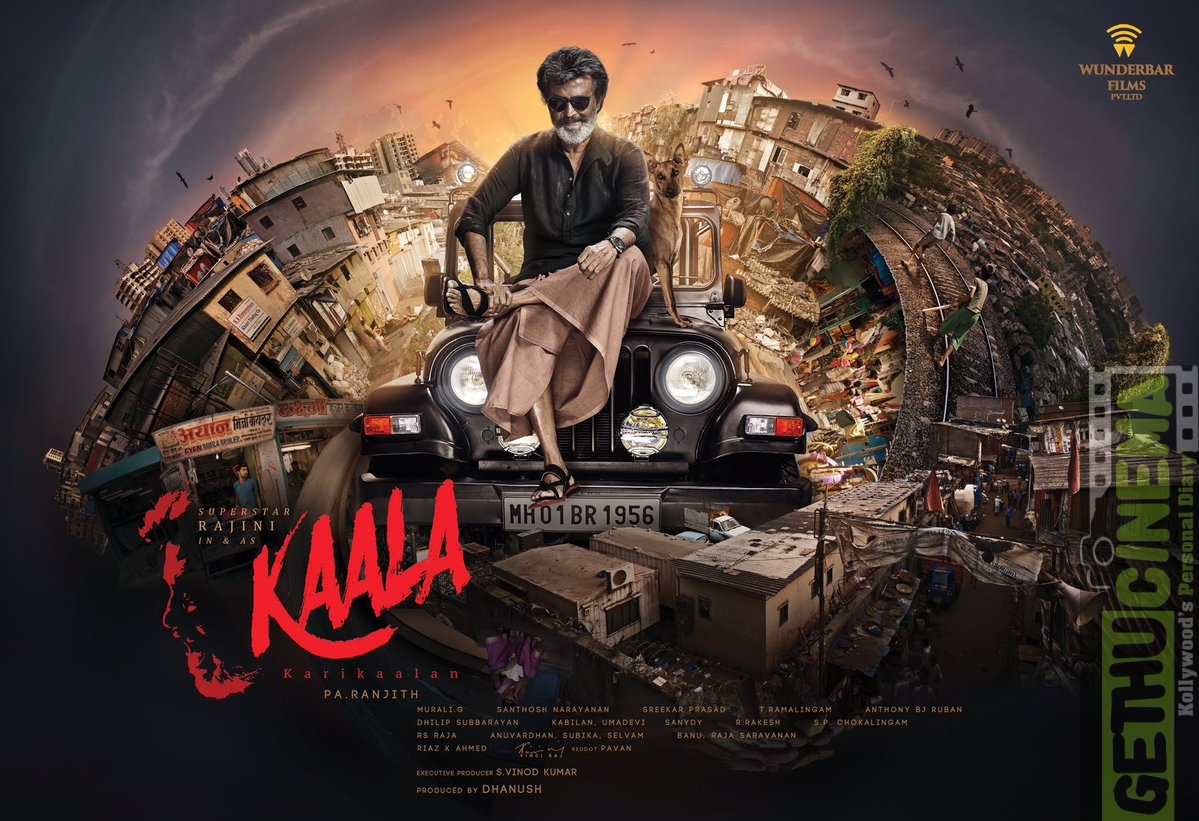 After CEO of the automobile giant Mahindra, gave a shout out for the jeep used in the shoot of Kaala, the producer of the movie Dhanush has come forward to give the jeep to the company’s museum. Dhanush is currently producing the Superstar’s upcoming Kaala under his Wunderbar Films.

The movie that has Superstar Rajinikanth in the lead has got Huma Qureshi as the female lead while Samuthirakani is playing a key role in the movie. The first look of the movie got released recently taking the internet by storm. The actor sported a salt and pepper look for the movie with a black top coupled with coolers. He was seen sitting on top of a Thar Jeep in the poster.

As soon as the poster became viral, CEO of the automobile giant dint fail to notice that it was his company’s jeep being used in poster. Citing the same, the automobile tycoon expressed his desire to get the jeep to keep in his possession as a part of the company’s museum. The CEO’s tweet created enough waves in the internet thanks to the fan power of Superstar Rajinikanth, it soon reached Dhanush, the producer for this movie.

Dhanush tweeted in reply his thanks and informed him that the jeep is currently being used by Superstar for the shoot of the movie. He also made sure that the jeep would reach him once the shoot of the movie gets complete. Thanking the actor cum producer for his response Anand Mahindra said, “Fanatastic.  Or maybe I should say-Wunderbar! Appreciate the response @dhanushkraja Good luck to you and the team.” Wunderbar the name of Dhanush’s production house means “Wonderful” in German slang. The CEO also announced that the cars that are being curated will soon find its place in the Mahindra’s museum planned to be opened in Mumbai.