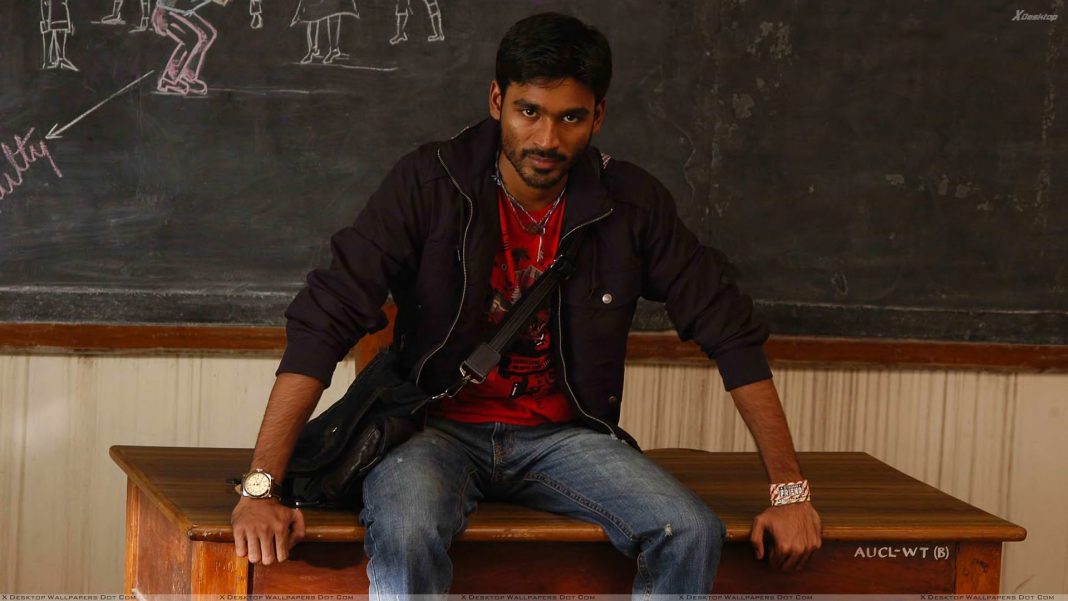 The actor turned lyricist and director Dhanush is also the producer of the upcoming Rajinikanth Film for which the working title is “Thalaivar 161”. Producer Dhanush has announced that he will announce the title of the film by 10 AM tomorrow morning (25-05-2017).

The project which has got Superstar Rajinikanth and Huma Qureshi in the lead will be directed by Pa. Ranjith and produced by Dhanush under his Wunderbar Studios. The movie which is supposed to go on floors from 28th of May is touted to be a story of a Mumbai based gangster.

After the rumour spread out that the movie is actually an adaptation from Haji Mastan, a Mumbai based underworld don, his adopted son wrote a letter to Rajinikanth stating that the makers should request his permission before taking a movie based on his father.

In reply to the letter, Dhanush’s Wunderbar studios declared that the story of the upcoming movie is a completely different one and is definitely not based on Haji Mastan. It was reported that the major portions of the movie will be based on the locales of Mumbai and a huge set was erected as a part of the production in Chennai that resembled Dharavi of Mumbai.

In a recent interview when Dhanush was questioned about Superstar’s possible entry into politics he said, “Me neither our family is stressed about what decision he is taking. He has always taken the right decision and we will abide by the same”. Dhanush is also the son in law of the actor Superstar Rajinikanth.