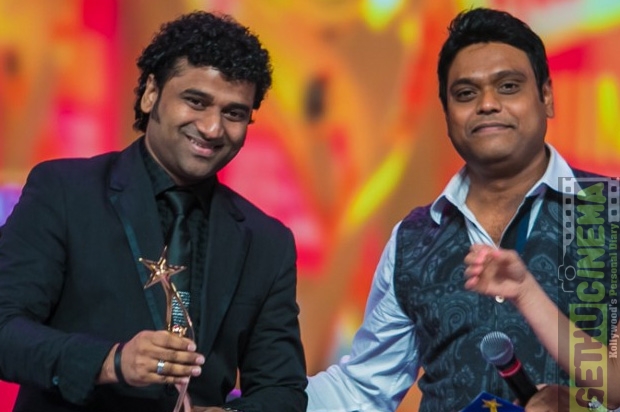 Saamy 2 which is currently in its pre-production stage has confirmed its music director. Saamy is the 2003 superhit police action drama that had Vikram and Trisha in the lead. The movie was praised by critics and also did wonders at the box office. 14 years after the release of the first movie, the director announced that he is planning for a sequel to Saamy at a function.

Director Hari who was working in Singam 3 by that time said that he will be working on the script of Saamy 2 after the completion of Singam 3. He also further that Shibu Thameens the producer of Vikram’s Irumugan will be produing the sequel of Saamy and Harris who composed music for the original will be composing for the sequel too. 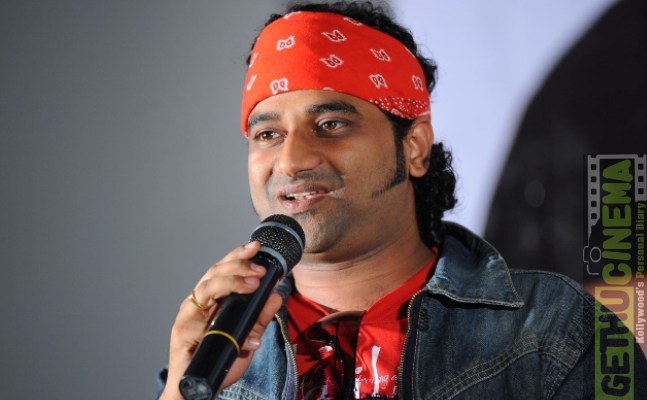 Now that Saamy 2 is in its pre-production stage, latest updates is that music director Harris has reportedly moved out of the project due to issues unknown. If sources close to the movie circle are to be believed, music Devi Sri Prasad who has earlier worked with director Hari in two of Singam franchises has been signed to compose music for Saamy 2.

Earlier it was reported that the movie Keerthy Suresh would be playing an important role in the movie. It is also rumoured that screen time for Trisha who did the leading role in first part of Saamy would be reduced while Keerthy will essay a role that would gain more scree time than Trisha.