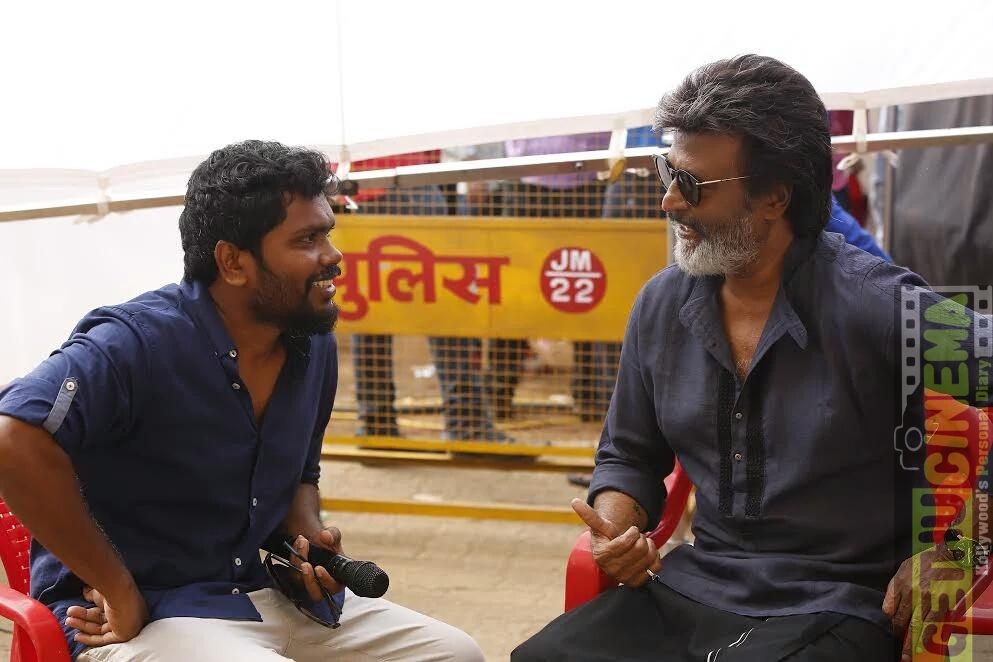 The director of  Superstar’s upcoming Kaala seems to have left no stone unturned when it comes to casting. Pa Ranjith of Kabali fame who is much appreciated for his casting in movies have roped in a stellar star cast for the upcoming Kaala.

Touted to an action entertainer, the gangster flick Kaala has been trending on the internet for some days now thanks to the enormous fanbase that the protagonist holds. Superstar Rajinikanth has donned a salt and pepper look for the film while Huma Qureshi has been signed to play the romantic interest of the star. Earlier it was reported that Samuthirakani and Anjali Patil will play important roles in the movie.

The crew along with Superstar Rajinikanth are currently stationed in Mumbai for their first 40 day schedule in the city. Santhosh Narayanan is said to compose music for the movie, while Kabilan and Uma Devi are taking care of the lyrics. Ranjith seems to have retained the crew of Kabali for Kaala too except the editor. National award winning editor Sreekar Prasad is said to be taking care of the cuts.

Sandy is signed as the choreographer and Murali will crank the camera. Ramalingam is the art director and Anu Vardhan is the costume designer for the flick.

ABOUT US
Gethu Cinema knows everything from alpha to omega of Tamil cinema. Galleries with Stunning photo shoots to latest news about Tamil movies – Gethu Cinema is all you have to look out for to know what's hot in Kollywood. We know your language preferences and we do remember the same for we are available in both Tamil and English. Gethu Cinema is the first bilingual website to cover exclusive Tamil Cinema News in both Tamil and English Languages.
Contact us: [email protected]om
FOLLOW US
© 2017 Gethu Cinema. All Rights Reserved | Privacy Policy | Terms & Conditions