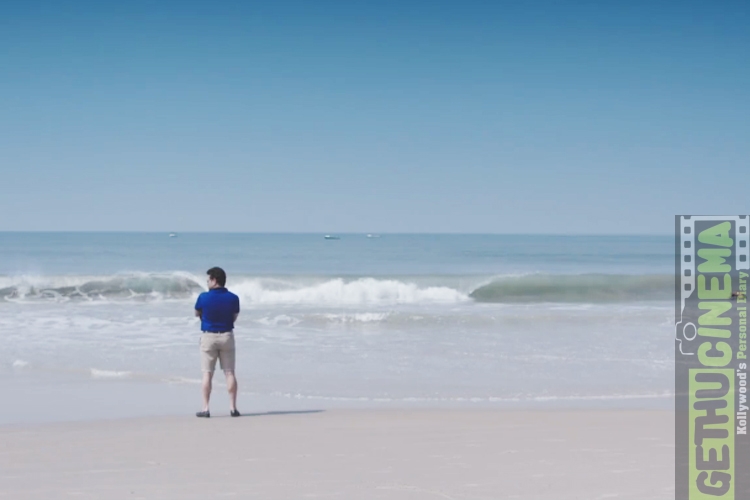 Sachin – A billion dreams, a documentary on the life of the greatest sportsperson in India is nothing short of a collage of Sachin’s achievements and life story. The movie starts with his birth and starts proceeding with how playful his childhood has been and how devoted he was to cricket right from the start. So the fans will now be convinced that he is born with the game of cricket.

One of the positive aspects of the movies is that we are able to connect with the movie so easily. It doesn’t matter if you don’t have the records of the star in your fingertips, the movie will let you live through his. The movie manages to cover every great moment from his life, right from the world record that he set in his school ground to his 200, not out innings and his 100th Century for his career.

Unlike other sports drama that has come in similar lines, the movie not only dwells on the faces that we know, instead the movie shows also spends quite some time to understand him when he is not on the ground. The movie resorts to the videos from Sachin’s own camera to get into his skin.

The movie shows the unforgettable moments of cricket that can never be forgotten for a 90’s kid and also shows what it is to be in the dressing room when the records happen on the ground. In a documentary made of this scale not only do we get comments from players who share their memories of playing like the star, playing with the star and carrying the star but also we get memories to share from die hard fans of the sportsperson.

A.R.Rahman has been so instrumental in amping up the mood in the documentary. It is the kids who acted as young age Sachin and Sachin’s kids themselves are the people who stole the picture other than the star himself. 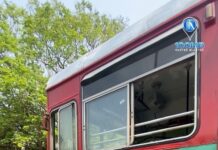 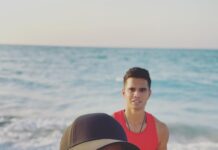 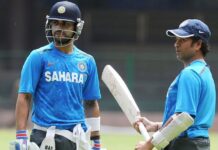 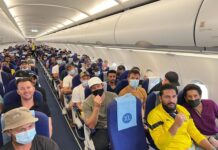 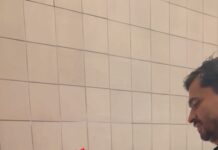 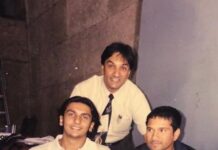 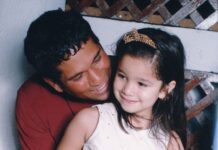 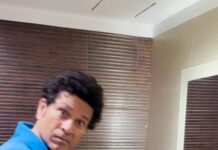 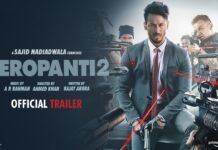 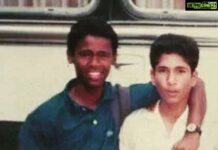 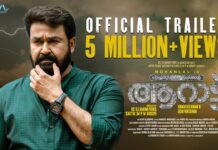