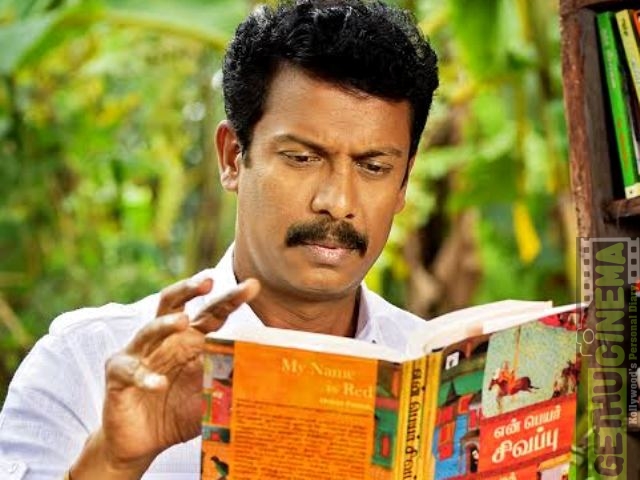 Rajinikanth who is gearing up for his upcoming movie with director Pa.Ranjith of Kabali fame will soon be joining the production of the movie in Mumbai. Produced by Dhanush under his Wunderbar Studios it is learnt that the crew has recently signed Bollywood Actress Huma Qureshi for an important role in the movie. If the sources close to the movie circle are to be believed, she gets to play the romantic interest of Superstar Rajinikanth.

Now an interesting addition to the crew is the actor turned director Samuthirakani who won National Award recently for his supporting role in the critically acclaimed Visaranai. Visaranai was the official movie from India to enter into Oscars. The National award winning actor who has also got another movie Thondan under his direction releasing this weekend is yet to make a comment on his role at Rajinikanth’s movie.

It is learnt from the sources that the role offered to Samuthirakani would be very crucial and play an important part in the progress of the story in the movie. “Samuthirakani has given his dates for the project and would be appearing in an important role. At this point of time, we cannot shell out more information on the character he is playing” was the comment made by the source close to the production house.

Santhosh Narayanan who is a regular in director Pa.Ranjith’s movies will be composing music for this flick too. The crew is now on a hunt on finalizing other technical crew for the movie. The makers are also on a hunt for other actors to play supporting roles in the movies. 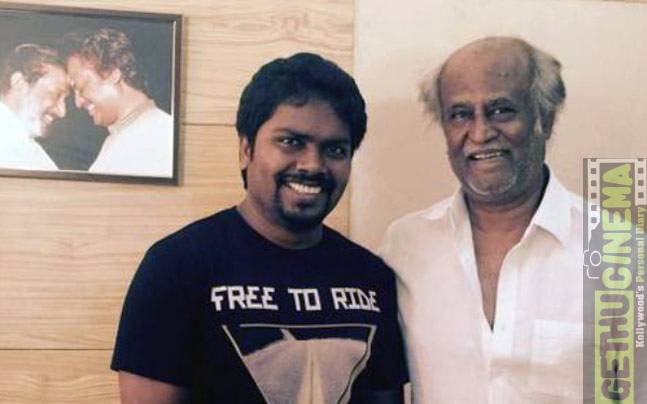