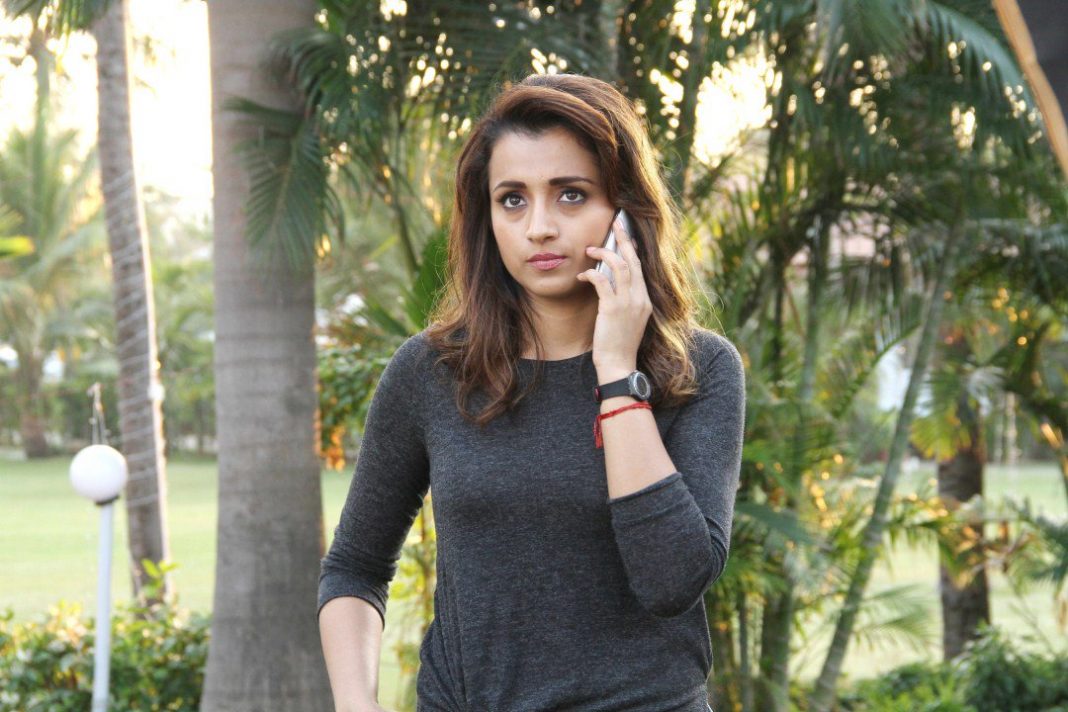 Trisha Krishnan has got a number films on cards. Garjanai one of those was rumoured to be the official remake of the Bollywood super hit movie NH 10. Brushing off the allegations the debutante director Sundar Balu says that although he had plans for the remake of the movie he did not do it since many similar movies have released in the industry since then.

Confirming that Garjanai is a women centric movie, he said “Trisha really liked the script and immediately agreed to do it.” Trisha will be playing the role of a dancer and when she gets involved in a situation in Kodaikanal will form the crux of the story said the director who had directed many ad films earlier. Despite having quite an experience in directing ad films the actress has managed to impress the director with the hard work that she has put into the script.

He was all praise for the actress who surprised him with her driving skills in the mountainous region and her acting prowess during the action scenes. Sundar said he was impressed with the action scenes from the movie Nayaki which made him think that she will excel in the role in Garjanai.

The Ghilli actress has aced in rope stunts for the movie without asking for dupes. One of the comical action sequences in the movie involving the actress would be much talked about said the director. The action scenes are to be cherished in theatres added the director.

Apart from Garjanai Trisha has 96 opposite Vijay Sethupathi, hey Jude – a Malayalam film, 1818, Sathuranga Vettai 2 opposite Arvind Swamy among others. 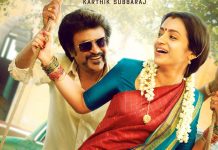