Thala fans have been celebrating the birthday of the star throughout the state. Although the actor has dissolved his fan clubs long time ago, it only increased his fan base multifold.

The actor reportedly has celebrated his birthday in Serbia along with the team of Vivegam. The team have finished their portions in Bulgaria where they were stationed earlier and are now stationed in Serbia to shoot the final schedules of the movie.

While a teaser for the movie was expected from the makers, they resorted to releasing a poster as a gift for the fans of the actor. The poster shows a rugged look of the actor Ajith kumar, while it also details that Vivegam marks the 25th year of Ajith Kumar in the film industry. 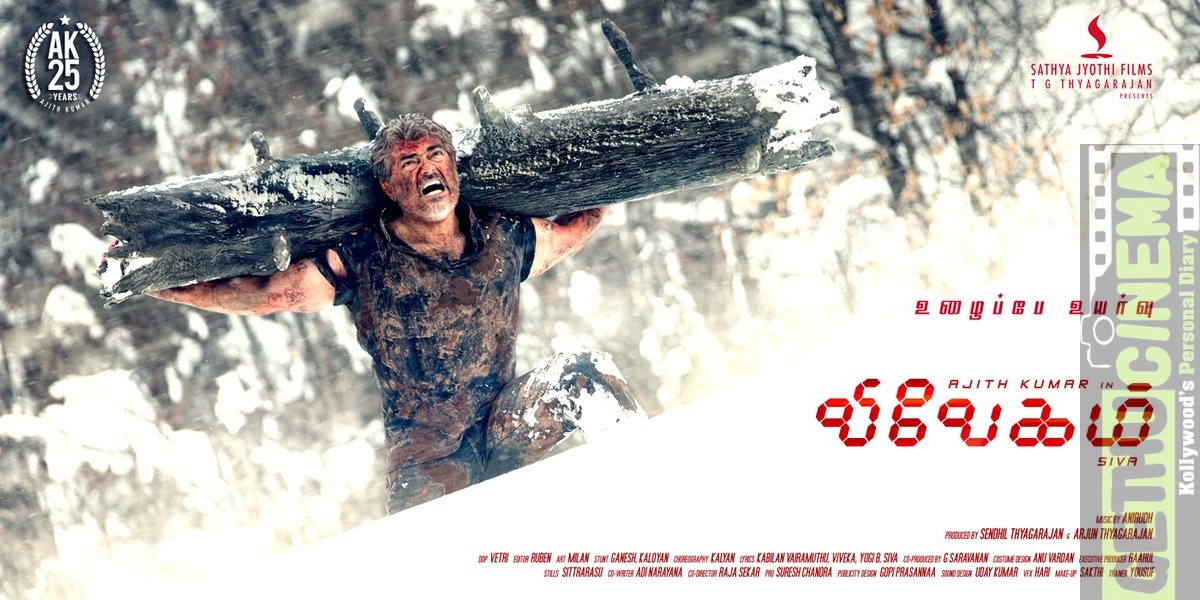 Funded by Sathya Jyothi Films the music for the movie is being composed by Anirudh. Anirudh have earlier teamed up with Ajith and director Siva for Vedhalam, the album of which was widely appreciated.

The makers of the movie have now revealed that the actor would be playing an Interpol officer in the upcoming Vivegam. Kajal Agarwal and Akshara Haasan have been signed to play important roles in the movie. Bollywood star Vivek Oberoi is playing the antagonist in the movie. 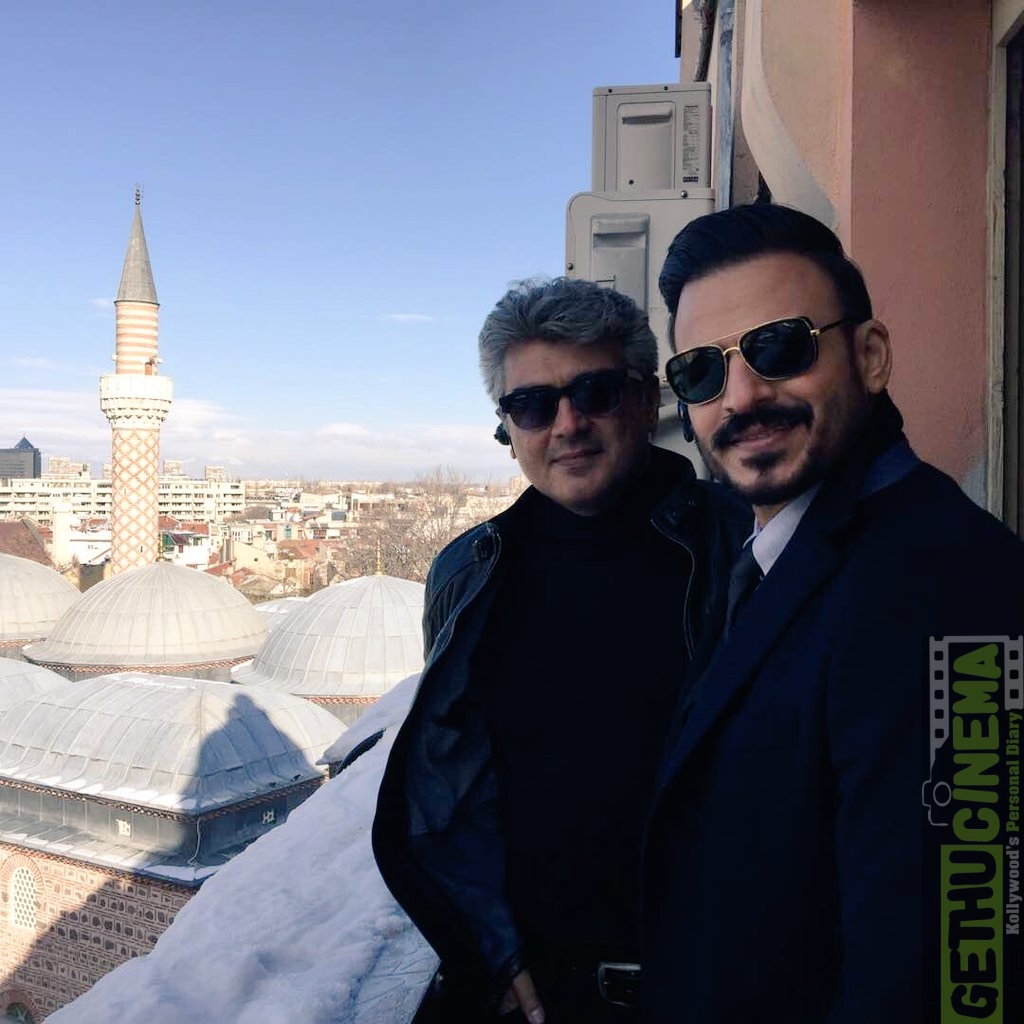 Being made in a much larger scale the expectations for the movie has gone sky high, thanks to the toned up look of the actor. Despite having undergone several operations, the actor toned up his body for the role of the Interpol officer. This has received much appreciation from the fans and other celebrities alike.

Sources close to the movie circle says that the teaser might be likely to get released on 18th of May, as the team have already started working on it. Editor Ruben has been signed to handle the cuts for the project.