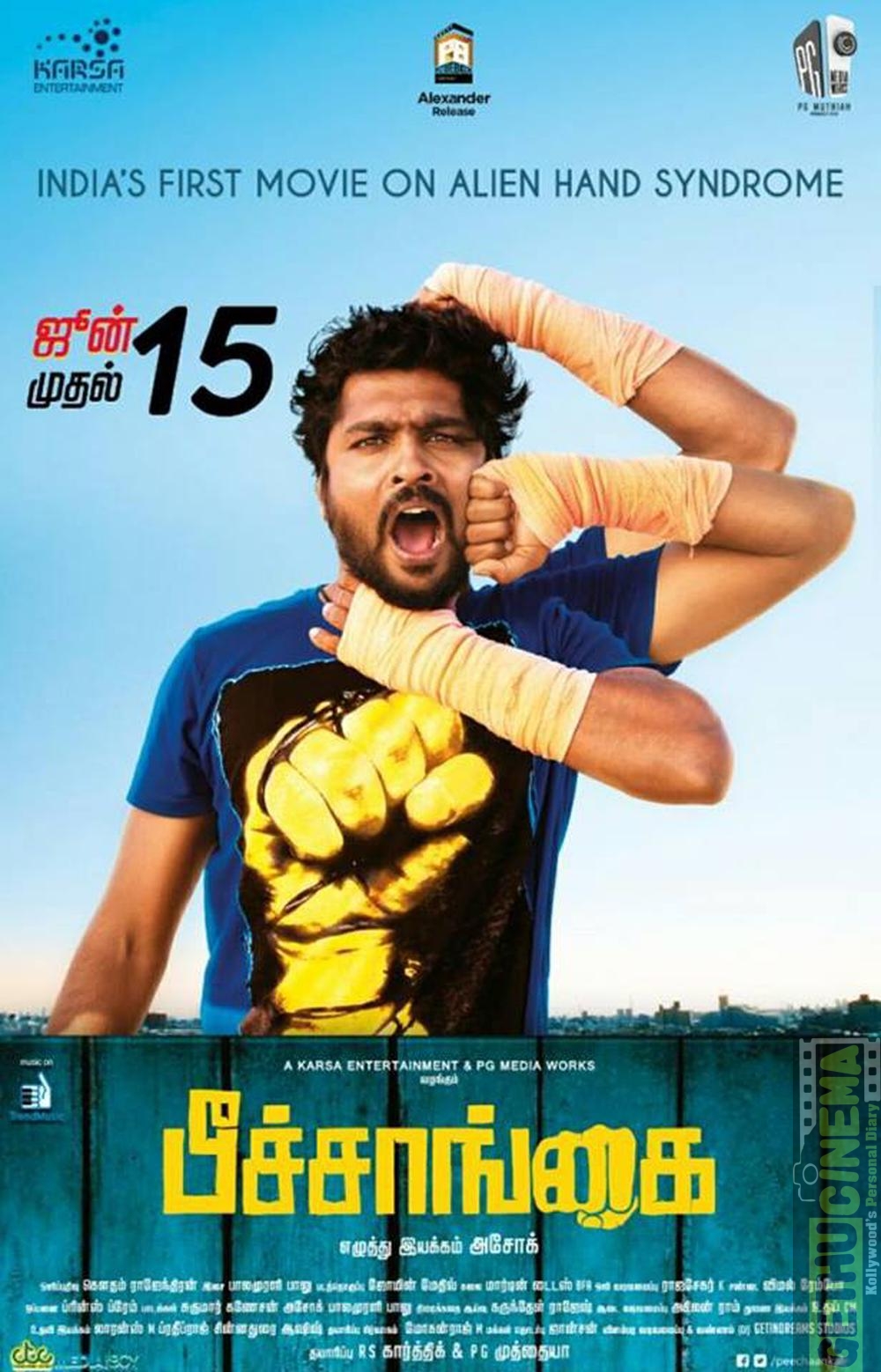 15th of June has been announced as the release date for the dark comedy movie Peechankai that deals with Alien Hand Syndrome. The movie has RS Karthik in the lead and Anjali Rao playing an important character. Debutant director Ashok reveals that the protagonist will be a pickpocket who suffers from Alien Hand Syndrome after an accident.

Anjali Rao who is known for her role as STR’s sister in Achcham Yenbadhu Madamaiyada will be seen in a full length role for the first time. The actress will be playing a next door girl kind of role who manages to run a telephone booth says sources.

Director Ashok first shot a telefilm from the idea of Peechankai and only later did he decided to shoot the movie as a full length movie. RS Karthik played the protagonist in the tele film too. The movie was shot extensively in and around Chennai says the director.

After the director met with creative differences among many producers, he decided to produce the movie by himself along with PG Media works. PG Media works is owned by ace Cinematographer PG Muthiyah. 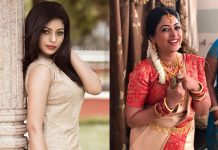 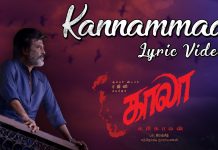 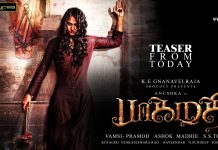 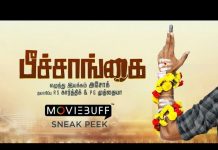 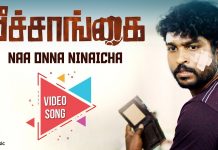 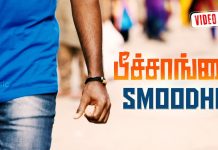 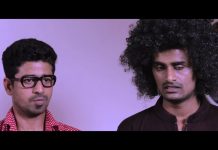 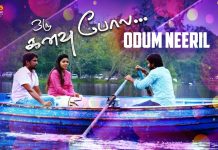 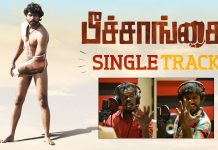 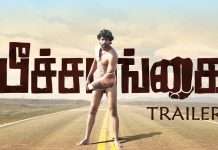 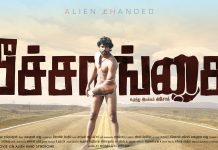