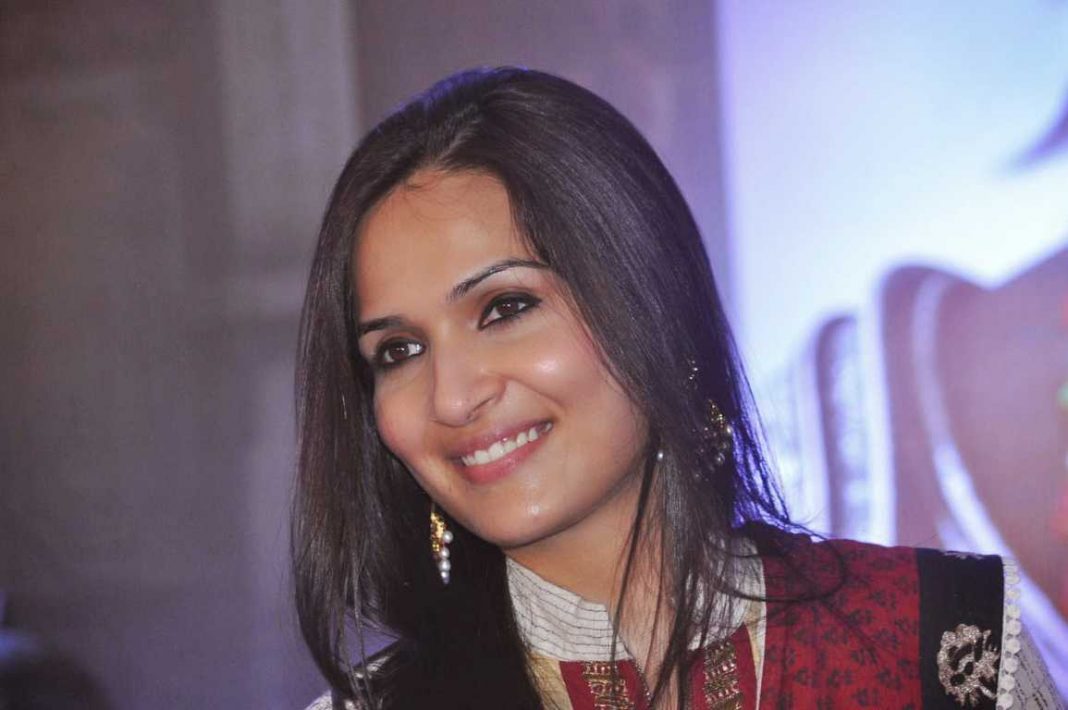 Dhanush and Soundarya Rajinikanth are busy with the post production works of VIP 2 and getting it ready for release. VIP 2 is the sequel of the 2010 blockbuster VIP the trailer of which got released recently. The trailer which was received well by the fans and the audience alike had the lead actors reprising their roles while Bollywood actress Kajol is said to play the antagonist in the movie.

VIP 2 is said to be scripted by Dhanush himself, while Soundarya Rajinikanth has donned the director hat for the second time for this movie. She debuted as a director with ‘Kochadaiyaan’ that had her father SuperStar Rajinikanth in the lead. Although Kochadaiyaan didn’t make the cut at the box office as expected, the movie did create some waves among the fans of the actor.

Soundarya was about start her next directorial with new comers that was titled as ‘Nilavuku En Mel Ennadi Kobam’ but VIP 2 came in the way and she had to direct the same. Talking at the press meet that was organized for VIP 2, she opened up about ‘NEEK’. The script of NEEK had been completed and she was searching for actors to play the lead roles. When asked if NEEK would be her next project she said it might be but even she is not sure.

NEEK was supposed to be produced by Kalaipuli S Thanu of V Creations under Soundarya Rajinikanth’s direction.