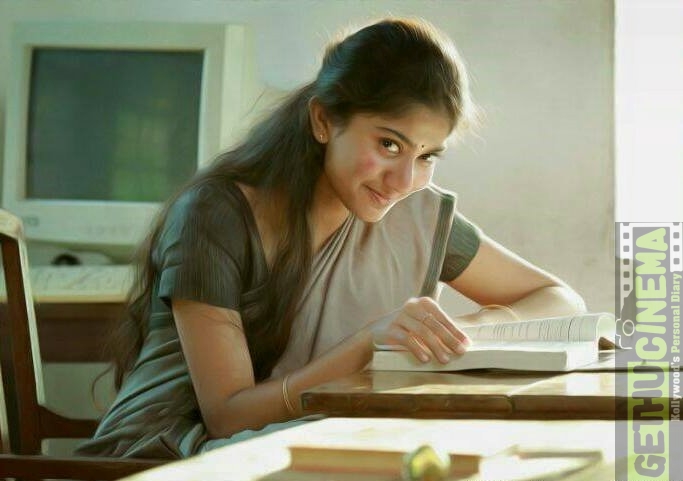 Sai Pallavi’s upcoming debut movie in Tamil will have its first look launched today by Prabhudeva in his twitter account. Titled as Karu the movie will be based on one protagonist which will be played by Sai Pallavi. The project is helmed by director A.L.Vijay and is being produced by Lyca Productions.

Sai Pallavi earlier signed to play the role of Parvathy in the Tamil remake of the Malayalam hit movie Charlie. However the movie didn’t take off as planned and the director Vijay who was supposed to helm the project decided to make another movie with Sai Pallavi in the lead role which became ‘Karu’ later on.

Sai Pallavi has become the only actress with a large number of fans in Tamil Nadu without having acted in any Tamil movie. The actress rose to fame for her role as Malar in the Malayalam movie Premam. Premam had a grand run of more than 200 days in Tamil Nadu. After the success of Premam all the actors from the movie became familiar with the Tamil audience.

After the debut of two leading ladies from the movie in Kollywood, it is time for Sai Pallavi to make her debut in Tamil. Touted to be a thriller of sorts, the movie will have its first look poster released today by 5 PM in Prabhudeva’s Twitter account. 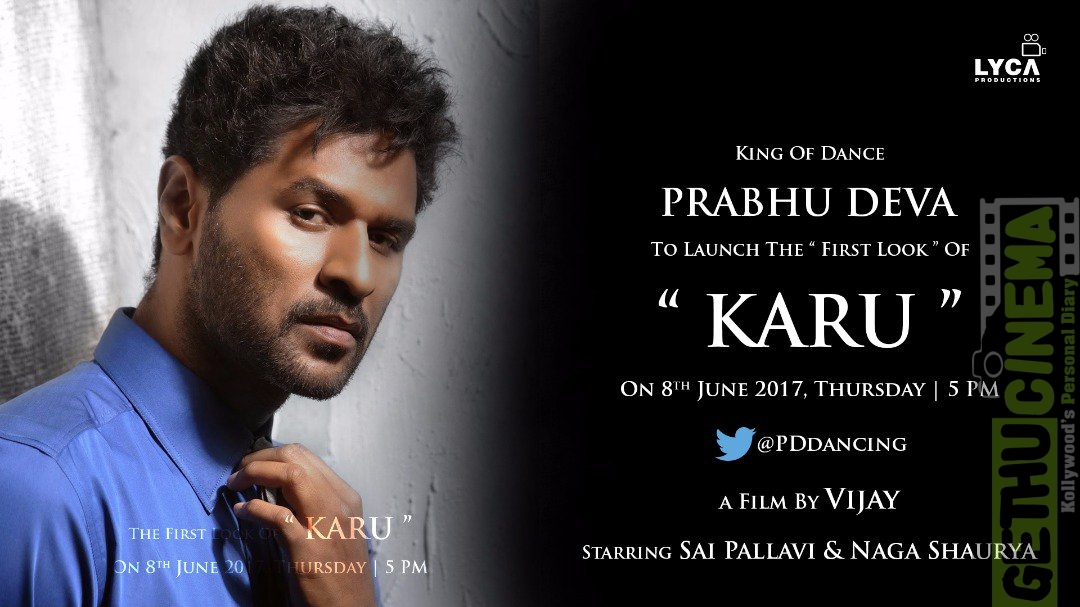 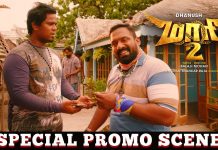