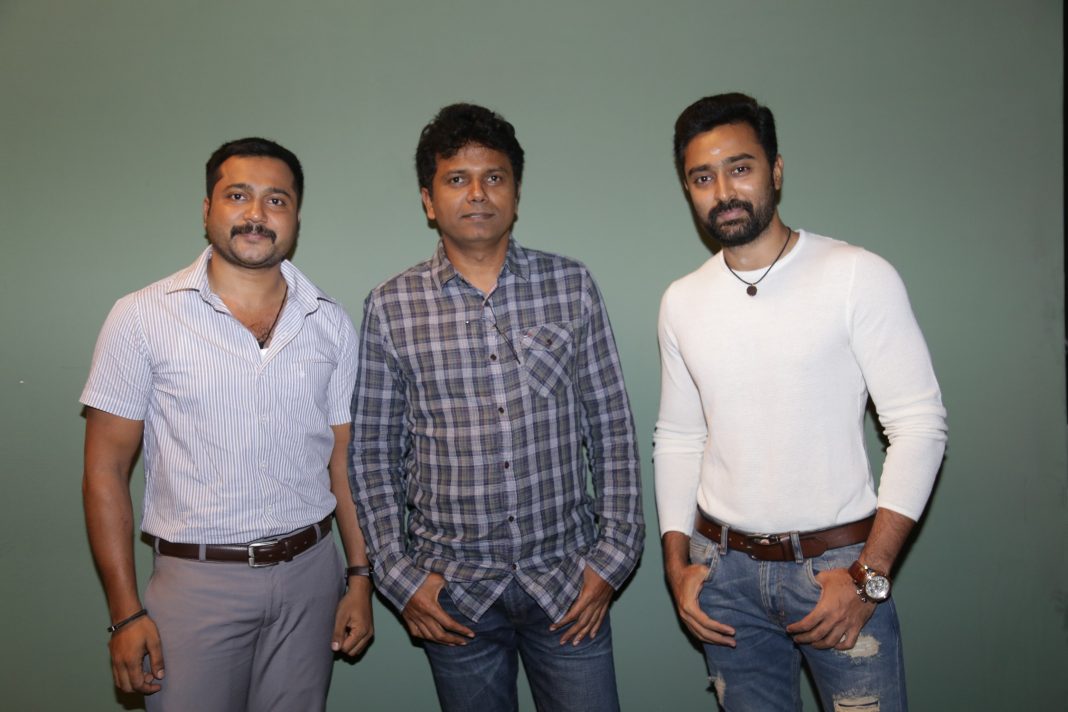 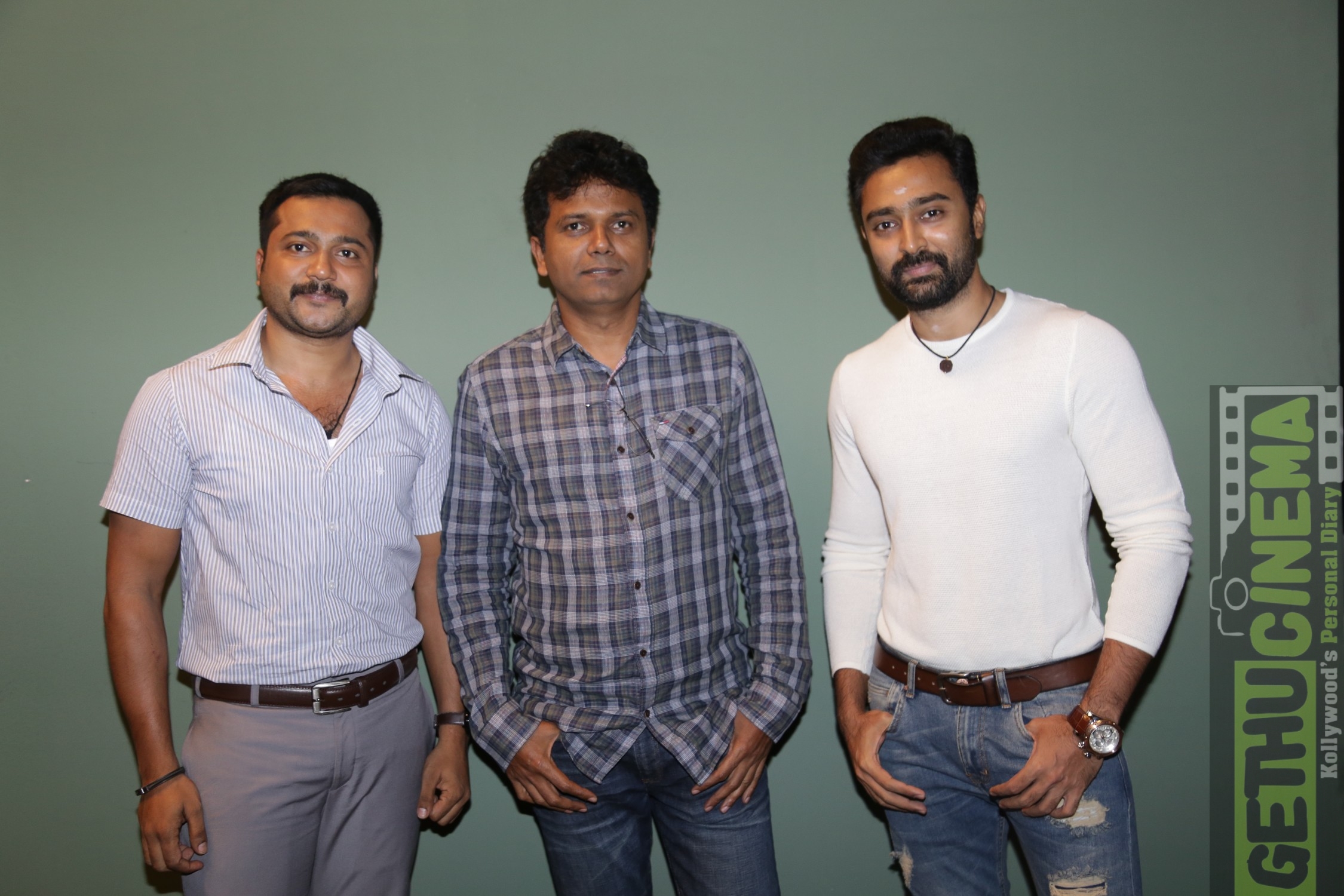 When Susi Ganesan decided to direct the sequel to the 2007 super hit ‘Thiruttu payale’ both the fans and the producers were excited, thanks to the humungous success of the first part. Thiruttu Payale had Jeevan playing the lead, Malavika playing the lead female role and Abbas as the antagonist. Now that the production work for the movie is almost over, the team has decided to release the teaser for the movie on 23rd of June.

Produced by AGS Entertainment the movie was a winner at the box office. Now that the director has decided to direct a sequel AGS Entertainment came forward to producing the sequel too. When asked if the story would be a continuation of sorts from the original movie the crew denied and said that Thiruttu Payale 2 will be a new story.

Prasanna and Bobby Simhaa are roped in to play the lead characters while the team has refrained from informing who the baddie is. Amala Paul has been roped to play the female lead in the movie while Vidyasagar has been signed to compose music for the film. Sanam Shetty who had earlier acted in Tamil movies like ‘Savari’ and ‘Katham Katham’ will be playing the role of a detective in this movie.

Apart from this Amala Paul is awaiting her VIP 2 release and is also completing her production works for the movies ‘Bhaskar Oru Rascal’ with Arvind Swamy and ‘Ratchasan’ with Vishnu Vishal. 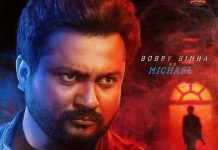 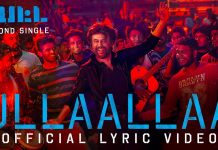 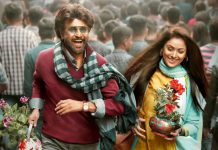 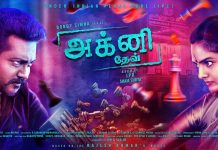