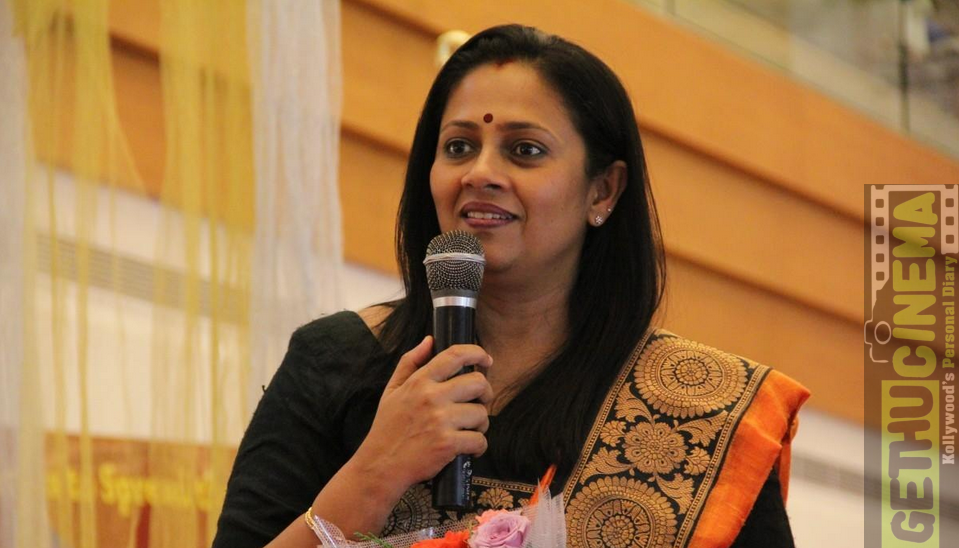 Lakshmy Ramakrishnan who tasted critical acclaim with her last directorial Ammani is all set to direct her next with Ashok Selvan and Aishwarya Rajesh in the lead. Titled as “House Owner” the movie was rumoured to be a remake of the Hindi Film ‘Hindi Medium’. However Lakshmy rubbished those rumours and declared that the upcoming movie would be based on the hardships faced by a couple while building their dream home.

The director opened up that she was inspired a Bollywood film which she happened to watch when she was in Mumbai. When she did not succeed in acquiring the remake rights of the movie she devised a different story that was inspired by the Bollywood film. The story would be told in a lighter vein said the director.

She was about to direct a movie on Chennai Floods, however with the engagement of her daughter coming up, she decided to shelve the movie for a different time and decided to embark on ‘House Owner’. Jomon T John who is known for his collaboration with ace director Gautham Menon has been finalized to crank the camera for the movie. The director says that once everything is finalized, the project would start rolling.

Ashok Selvan is expecting the release of his ambitious ‘Kootathil Oruthan’ while Aishwarya Rajesh is busy finishing up her schedules for Vada Chennai. Aishwarya Rajesh was last seen opposite Sibiraj in the comedy entertainer ‘Kattapava Kanom’. 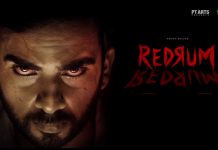