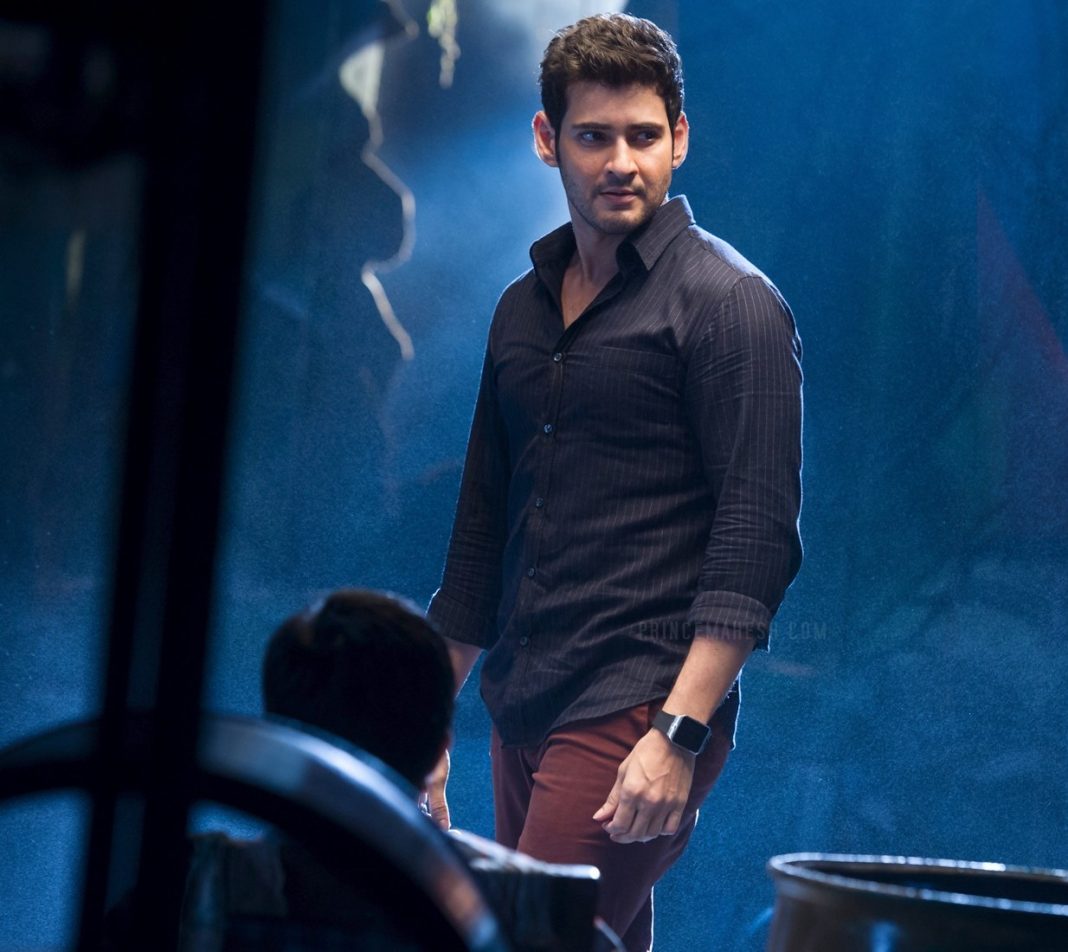 Theatrical rights of Mahesh Babu starrer Spyder for Tamil has been bagged by Lyca Productions for a huge price says sources. It’s been more than 6 months since Mahesh Babu got into production of Spyder under the direction of A.R.Murugadoss. Spyder said to be an ambitious spy thriller in Mahesh Babu’s filmography will also mark the entry of the star as a hero in Tamil film industry. Spyder is said to be the first direct Tamil film for the star.

Harris Jayaraj has been signed to compose the music for this film and ace cinematographer Santhosh Sivan has cranked the camera for the movie. Santhosh Sivan has earlier associated with director Murugadoss for the super hit ‘Thuppaki’ which had Vijay in the lead role.

After the series of blockbusters ‘Thuppaki’ and ‘Kaththi’ Murugadoss is likely to join hands again with director Murugadoss after completing his Spyder. Vijay is also said to be busy with the production of Mersal and the movie is expected to kick start after the completion of Mersal and Spyder.

While Spyder is aiming for a September release, it seems that only the shoot of a song is remaining from the production crew. The post production works and CG works for the film have already begun says sources. Mahesh babu has also started working on his next Telugu film with director Koratala Siva.