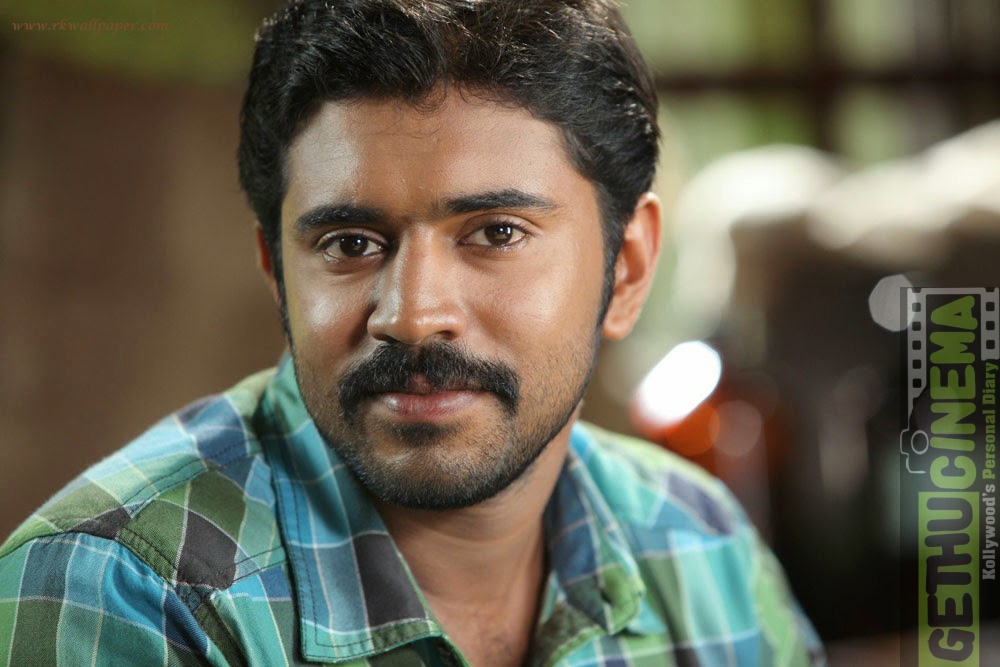 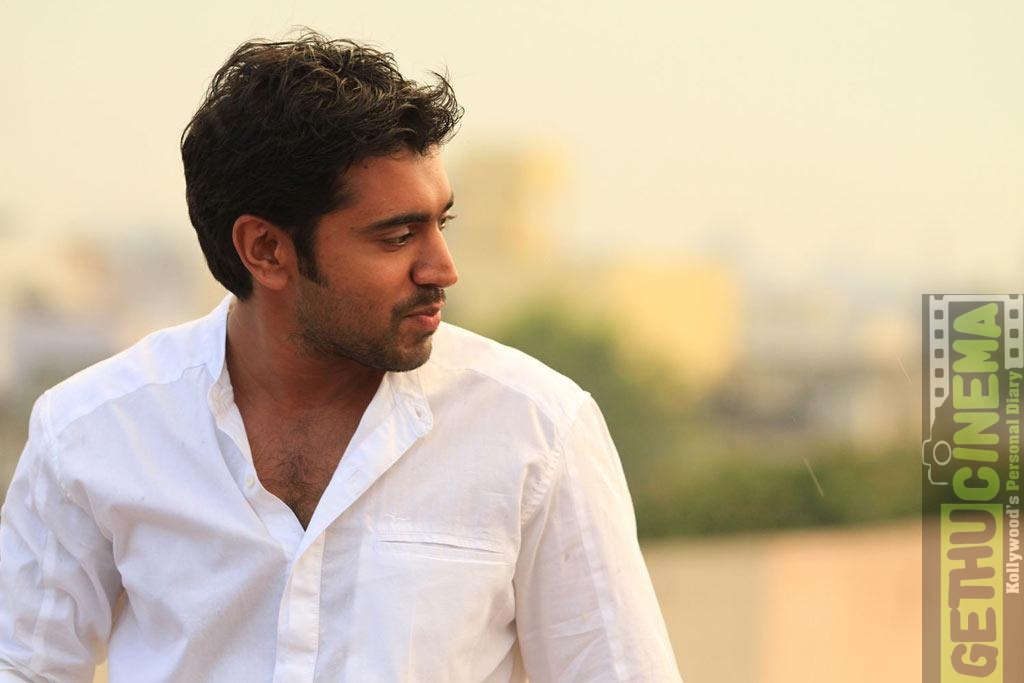 Nivin Pauly is all set to make an entry into Tamil Cinema with the much expected “Richie” which is the remake of a famous Kannada film”Ulidavaru Kandanthe”. He shares screen space with Natty of Sathuranga Vettai fame and Prakash Raj in his very first movie in Tamil. Following that it has now been confirmed that Nivin’s second film in Tamil would be a romantic entertainer directed by debutante Prabhu Radhakrishnan.

The touted romantic entertainer is to be produced by R.D.Raja under his own 24 AM Studios banner. The movie has been scheduled to go on floors from the month of January after he has completed his commitments for his upcoming Malayalam movies.

An interesting update about the project is that ace Cinematographer P.C.Sreeram has agreed to handle the camera for the flick. PC who was credited for Sivakarthikeyan’s Remo was working with Thiagarajan Kumararaja’s Aneedhi Kadhaigal. He also have an unfinished project with director Balki in Bollywood. Sources close to the crew say that Sreeram has agreed to take care of the Cinematography despite his other commitments.

Nivin who rose to fame in Tamil Nadu with the Malayalam film Premam had been looking forward for an entry in Tamil Cinema which he got through “Richie”. Richie is currently said to be in its post production phase and is expected to hit the screens later this year. Nivin is all set to break his lover boy image in his very first movie in Tamil by playing a gangster. However Prabhu says the second movie will be full fledged romantic entertainer.

The movie is said to be scripted by the producer R.D.Raja himself. Prabhu says that both him and Raja got the idea for the movie when they were working for a TV Serial some years back. Before donning the director hat for a movie, Prabhu had already directed the promotional video song “Sirikkadhey” for the movie Remo which was the debut production venture for 24 AM Studios. 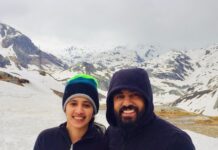 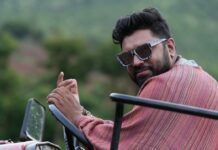 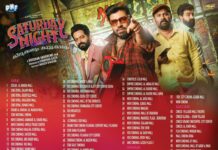 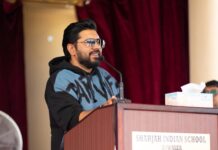 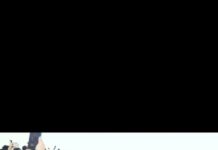 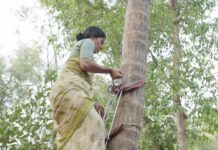 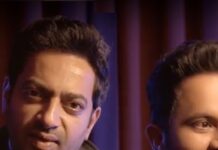 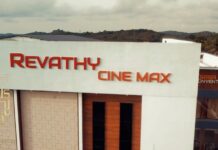 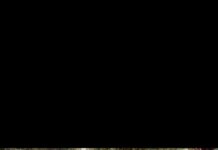 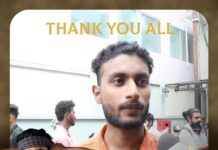 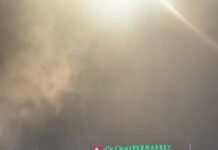 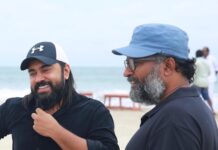 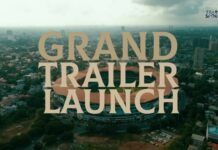 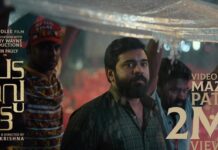