After the tax details were announced, theatre owners announced that they will have their shutters locked until State Government decided to take a permanent stand on the issue. Theatre owners and Producers were frightened that this might call promote piracy and might eventually stop movie goers from visiting Theatres.

Several celebrities took to twitter to express their concern and requested the state government to consider revising the taxes. Superstar Rajinikanth took it to twitter to express his concern over the issue and requested the state government to look into the issue as livelihood of several thousands linked to the industry might be affected. Kamal Haasan retweeted the Superstar’s tweet and thanked the actor for voicing out the concern. 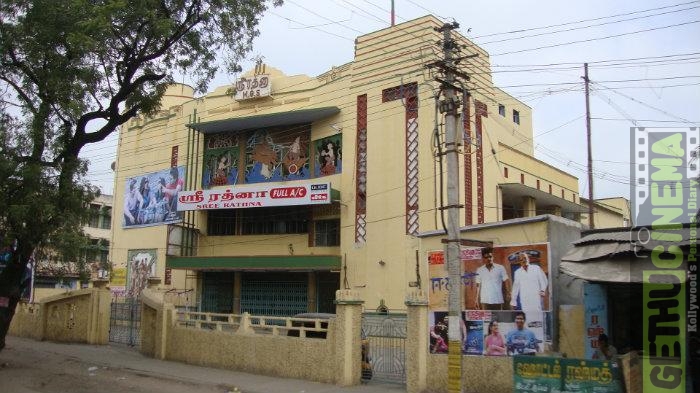