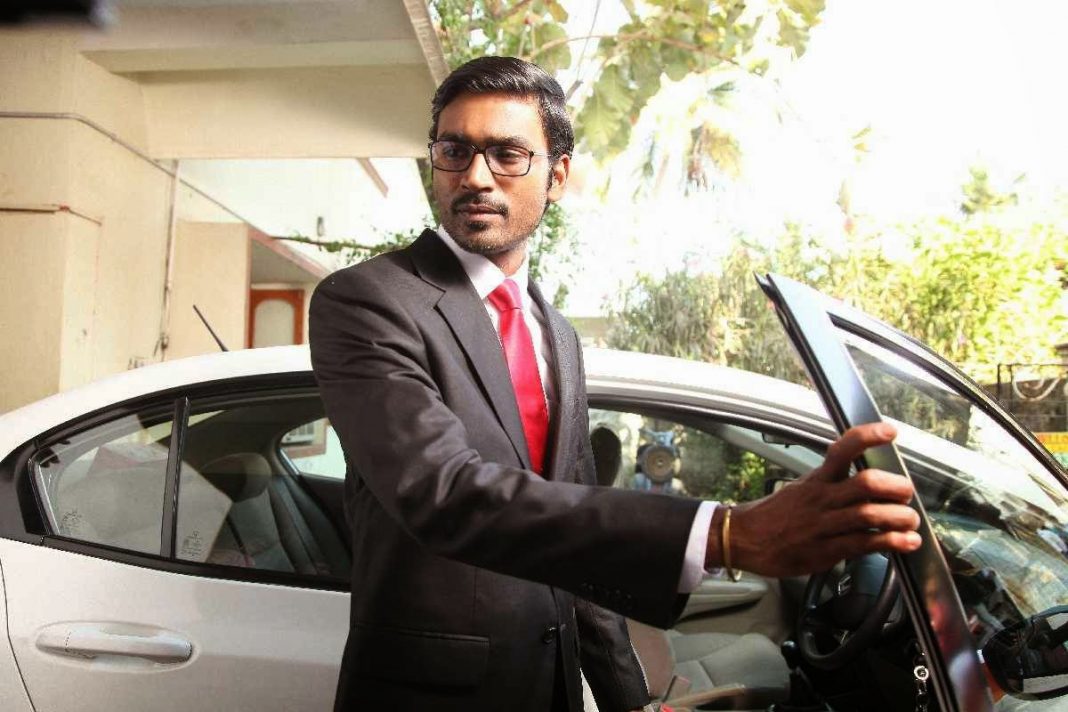 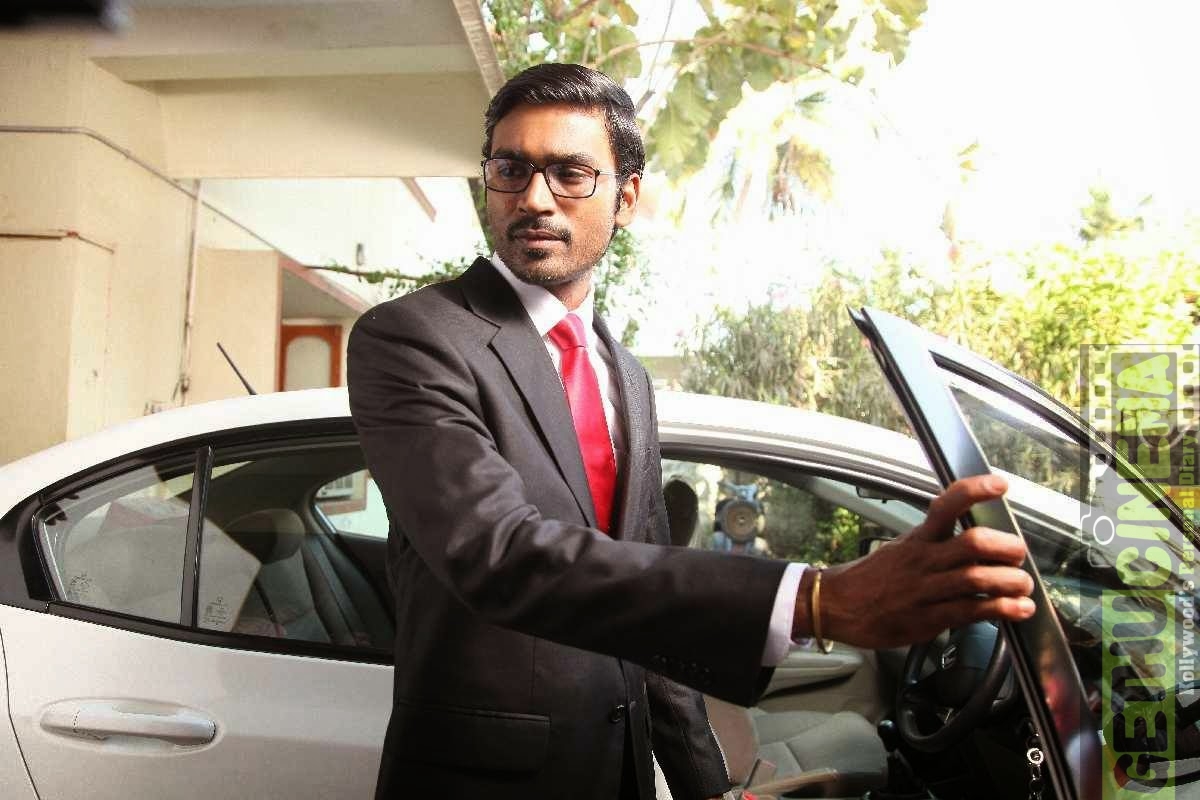 Much expected dhanush starrrer Velai Illa Pattadhari 2 aka VIP 2 had seen its light of day on Friday yesterday. The movie that has been the talk of the town for quite some time now in the state has opened up to mixed reviews from all corners of the state. The movie was initially planned to release simultaneously in all three languages Tamil, Telugu and Hindi. However with the number of other major releases in the other parts of the country forced VIP to take a back seat in states of Telengana, AP and other Hindi speaking states.

Dhanush who gained pan Indian popularity with his stint at the Bollywood decided to bank on VIP 2 by roping in Bollywood superstar Kajol to play the baddie. Dhanush coproduced the movie under his home banner Wunderbar Studios along with V Creations of Kalaipuli S Thanu. Releasing in more than 500 screens the movie did get a great opening with almost 80 percent occupancy in the first few shows.

Trade analysts speculated the success of the film and estimated a Box Office Collection of about 5 Crores in the very first day. The first part of VIP which turned out to be a blockbuster garnered around 4.36 Crores in the very first day. However the second part in the franchise did let down the fans who were expecting Anirudh to compose tunes as he did in the first part. Anirudh’s songs and BGM were USP for the VIP franchise and the absence of his name in the crew were a big letdown for his fans, which in turn reflected in the box office collections.

The final word from the analysts were that the movie has collected around 48 lakhs from Chennai circle alone. The box office collection throughout the state has amounted to 3. 5 Crores in total. Given the reviews and the state of the film, the movie is expected to go strong in the coming weekend. 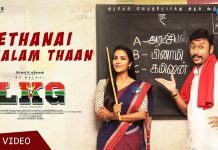 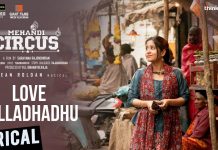 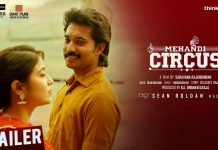 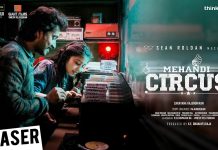