The much awaited movie of the month Vivegam has cleared its censor certification. Vivegam marks the third time collaboration of the much celebrated actor Ajith Kumar with his favourite director Siva. Siva rose to fame with the movie Siruthai and then went on to direct Ajith in his Veeram followed by Vedhalam.

Touted to be an action filled spy thriller of sorts Vivegam has created quite a wave among the fans of the actor Ajith Kumar ever since the movie was announced. The first look of the movie had the actor flaunting his six pack abs, which he had developed exclusively for the movie. The teaser of the movie had some high octane action scenes and it did create quite some records on YouTube at the time of its release.

Vivegam is touted to be Ajith Kumar’s costliest film ever made and both the makers and the fans have pinned high hopes on the movie. Now that the release date is finalized the makers of other small budget movies whose release dates were put on hold have started to finalize their release weekends around the month. 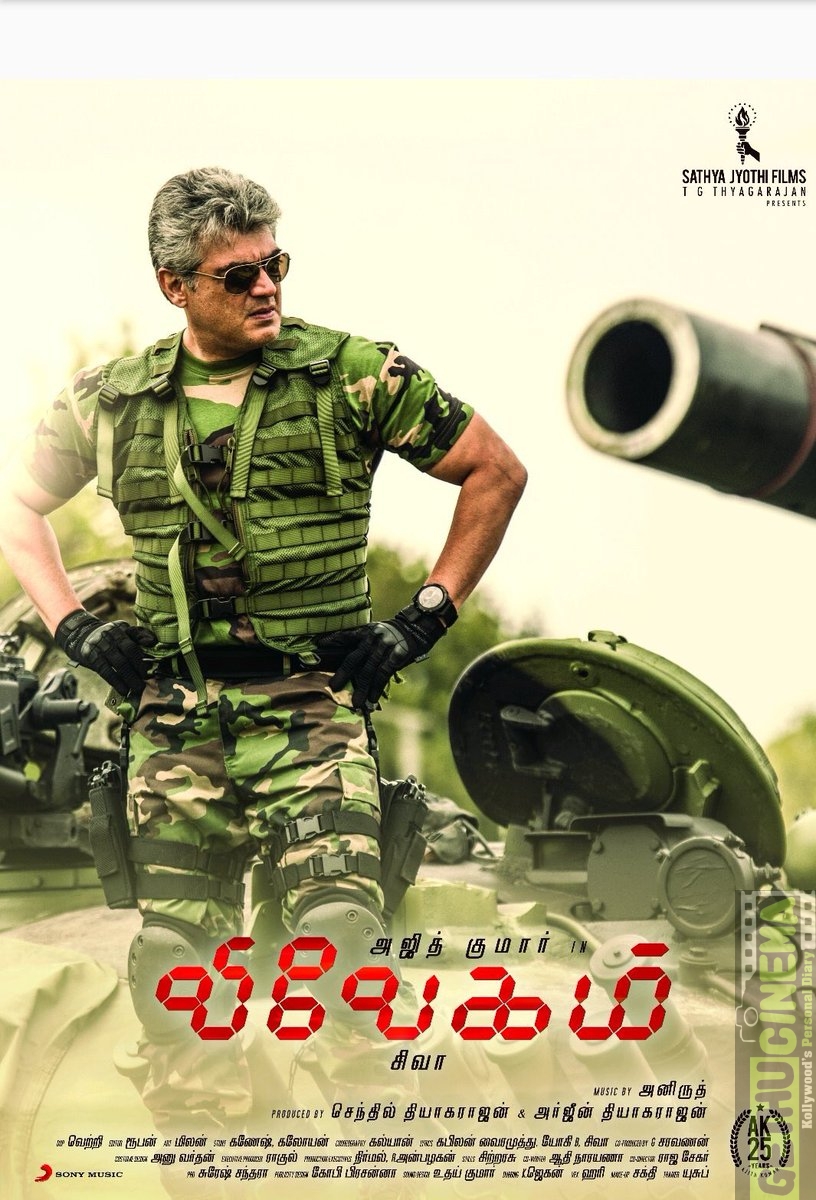 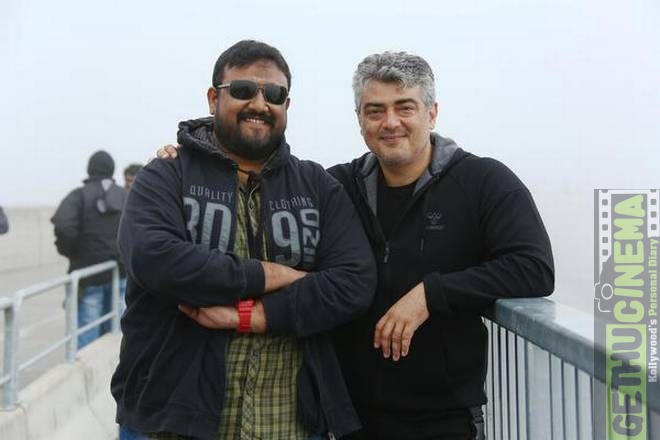