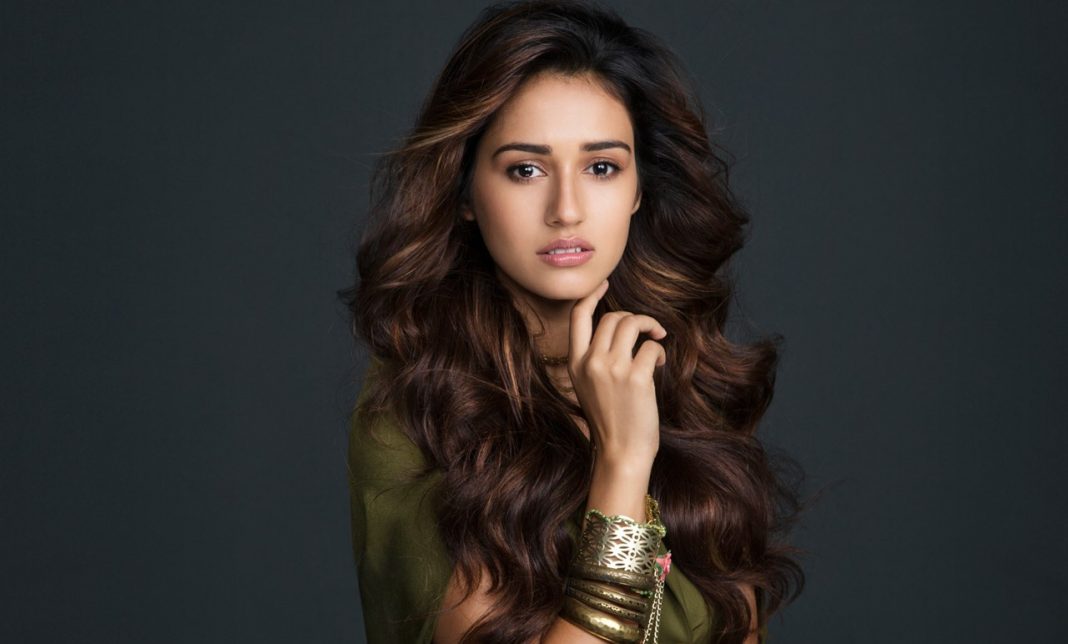 The most hyped big budget movie Sangamithra that made quite an impression at the Cannes International Film Festival this year seems to have signed Disha Patani to play the titular character. Thenandal Films, the makers behind this mammoth project are busy with the pre-production works of Sangamithra and have not yet released an official statement confirming the news. However, sources close to the makers say that the decision of finalizing Disha Patani has been made a month ago and they were not ready to divulge the information as they were not happy with disrupting the ongoing promotion for Mersal their 100th film that has Thalapathy Vijay in the lead role.

Disha Patani who is already an established actor in Bollywood would be making her debut in Tamil Film Industry through Sangamithra. Disha Patani is known for her role in the biopic of M S Dhoni.

Sangamithra is touted to be period war film that is based on the fictional titular character and her adventures and struggles to win her kingdom back. The makers earlier signed Shruti Haasan to play the role, however the actress walked out of the project stating differences with the makers. She said that makers lacked a bound script and a proper schedule for the production which is not happy with. The makers however denied the allegations through their twitter account.

The two-part epic saga which is being helmed by director Sundar C is in its pre-production stage and the plans are on to go on floors from the month of December. Jayam Ravi and Arya who are said to play the leading men in the period film are expected to join the movie sets from then. Academy award winning music composer A.R.Rahman has been signed to compose tunes for the movie who was all praise for the movie. He said that he heard 30 minutes of narration of the script and it was compelling enough for him to sign the movie. 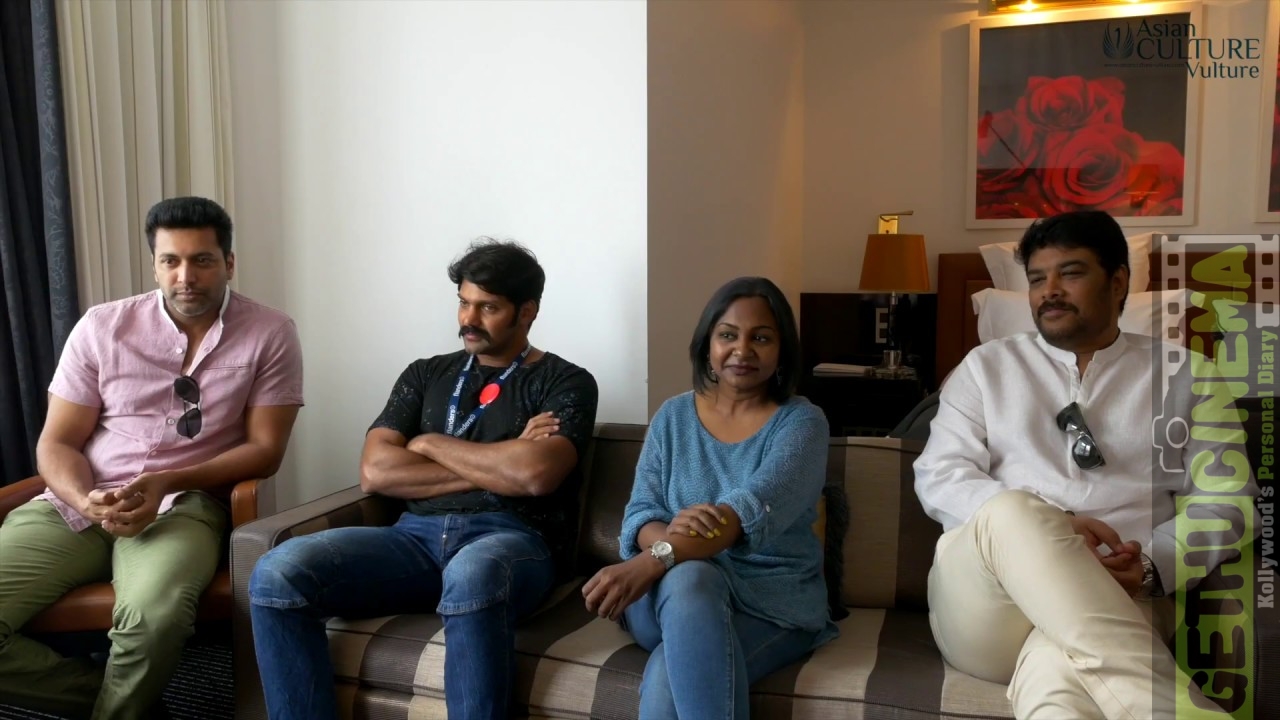