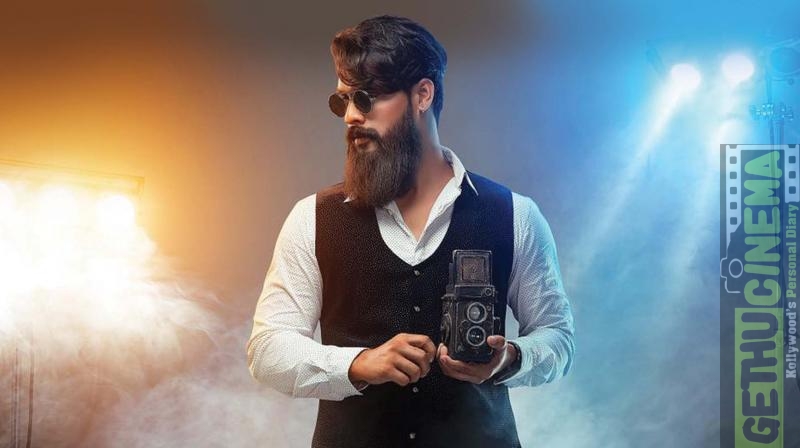 Tovino Thomas, the heartthrob of Kerala Film Industry is all set to make his grand debut in Tamil Film Industry with Maari 2. Maari, the 2014 blockbuster had Dhanush in the lead playing the role of a gangster based in North Madras locking horns with Vijay Yesudas who debuted as an actor with Maari.

Maari was produced by Wunderbar Studios, Dhanush’s own production house. It is to be noted that Dhanush recently started producing movies in Malayalam too under his own banner. The first of those two films Tharangam and Maradona have got Tovino Thomas in the lead too.

Directed by Balaji Mohan, Maari was a trendsetter of sorts with never before seen avatar of Dhanush. Anirudh’s tunes were also much talked about after the release of the album. All the songs from the Maari album were chartbusters upon release and garnered much praise and accolades for the makers.

The success of Maari prompted the makers to produce a sequel and Balaji Mohan started scripting Maari 2. The project which was supposed to start some time before got delayed due to Dhanush’s other commitments. Now that most of his projects are nearing completion Maari 2 is likely get on floors soon.

Kajal Agarwal who played the lead lady in the first part is not likely to be seen in the sequel. Robo Shankar and Vinod who played the sidekicks of Maari will reprise their roles in the sequel too. The rest of the cast and crew apart from Tovino Thomas are yet to be finalized. 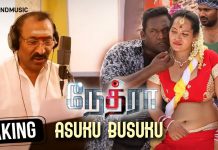 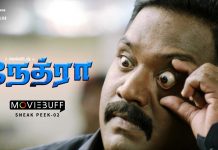